A hearing examiner ruled the dogs that attacked Kevin Backlund were dangerous. The dogs' owner appealed the ruling; that appeal was denied.

No charges will be filed in the case of a UPS driver who was mauled by a pack of pit bulls in Puyallup last year because investigators say they cannot find witnesses that could talk about the dogs' prior behavior.

The Pierce County Prosecutor's Office said Monday the prior incidents are necessary to charge a crime.

At a hearing last November to determine the fate of the dogs, driver Kevin Backlund testified in court about the September 2017 attack and showed graphic photos of his mauled arms and legs. Unable to sit because of his injuries, the 59-year-old recounted how he arrived at the east Pierce County property in September.

Related: UPS driver manages to call 911 while being mauled by 4 dogs in Puyallup

"They attacked all at once," Backlund said. "Not one, and two and three, all four at once. "

Backlund retreated onto a flatbed trailer trying to escape the dogs. He managed to call 911.

Orting Valley Fire and Rescue officials testified when they arrived, they found Backlund "on top of this trailer covered in blood, he had a dog hanging off his leg."

Firefighters rescued Backlund by ramming the gate with his truck so Backlund could jump into the passenger side window.

The hearing examiner ruled in December the dogs were to be euthanized.

Backlund is suing the dogs' owner, according to his attorney. 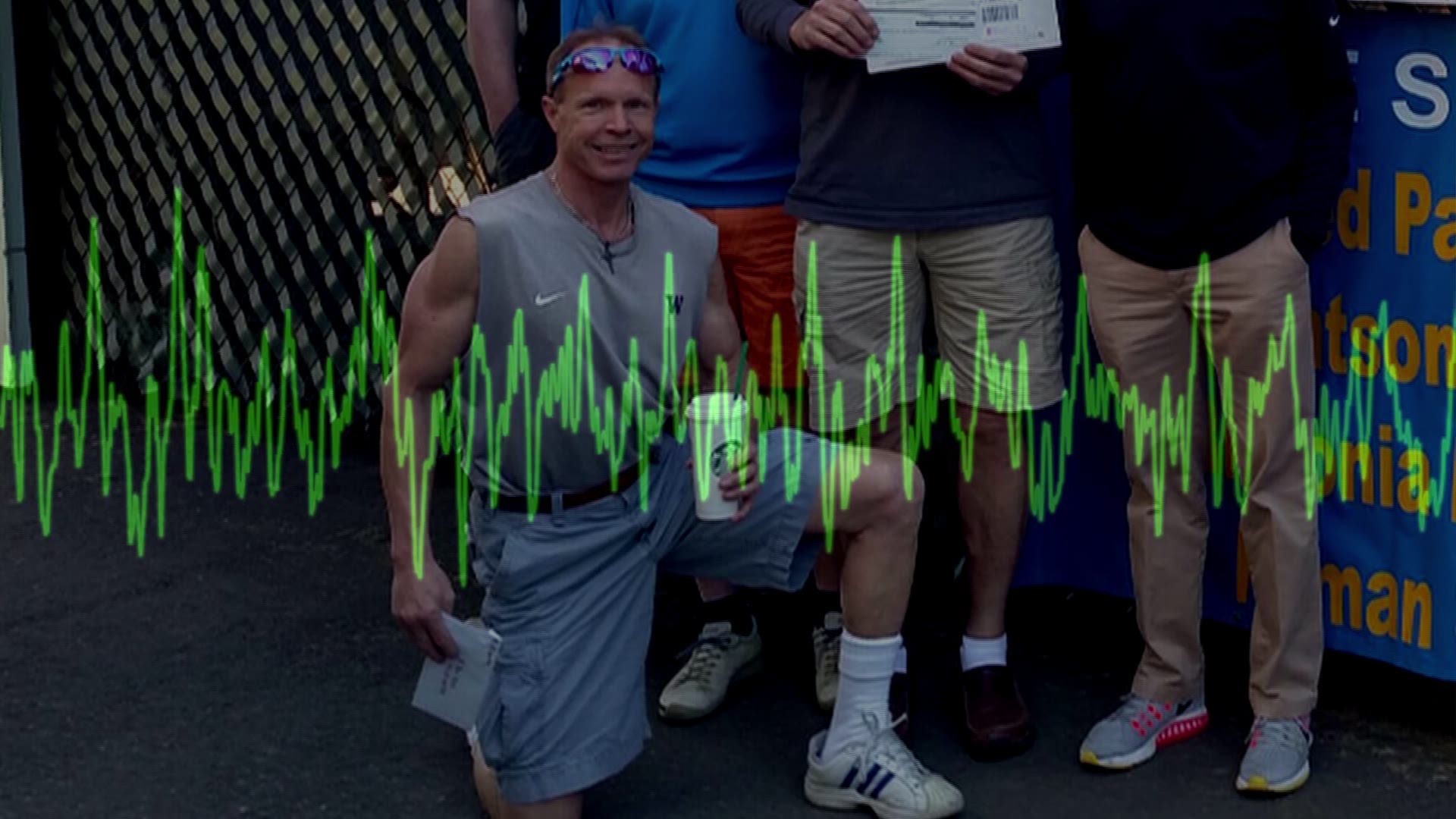