"(The motorcyclist) said she acted in self-defense and, given the evidence, the Prosecutor's Office cannot prove otherwise," said Pierce County Prosecutor Mark Lindquist. 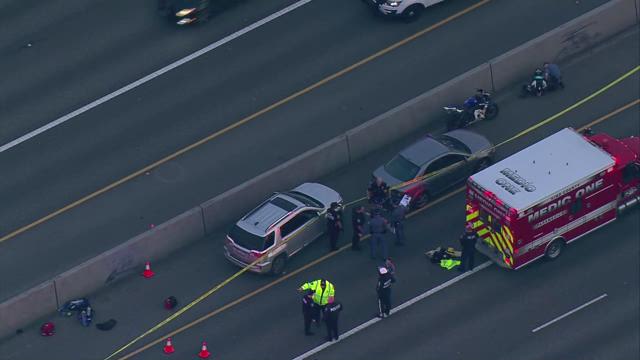 Pierce County Prosecutor Mark Lindquist announced no charges will be filed against the motorcyclist in the fatal road rage shooting on I-5 in February that left a driver dead.

The incident happened during the evening commute on February 8 on the side of I-5 just south of Milton at the King-Pierce County line. Authorities say a male driver, Bruce Jones, was shot and killed in an altercation with a female motorcyclist.

"(The motorcyclist) said she acted in self-defense and, given the evidence, the Prosecutor’s Office cannot prove otherwise," Lindquist said in a released statement.

According to witnesses, the altercation began when Jones became upset at how the motorcyclist was driving her motorcycle on I-5. Lindquist said he boxed her into a location she couldn't drive away from. After exiting his vehicle, he "aggressively" approached her on the shoulder of the freeway.

A fight ensued, and at some point, the motorcyclist head-butted Jones. Jones then "drove (the motorcyclist's) head into the jersey barrier before taking her to the ground." Lindquist said she shot Jones once in the chest when he tried to climb on top of her.

“This is another reminder to everyone to keep a cool head on our roads,” said Lindquist. “Nothing good is going to come from physically confronting another driver.”

Protecting yourself from road rage 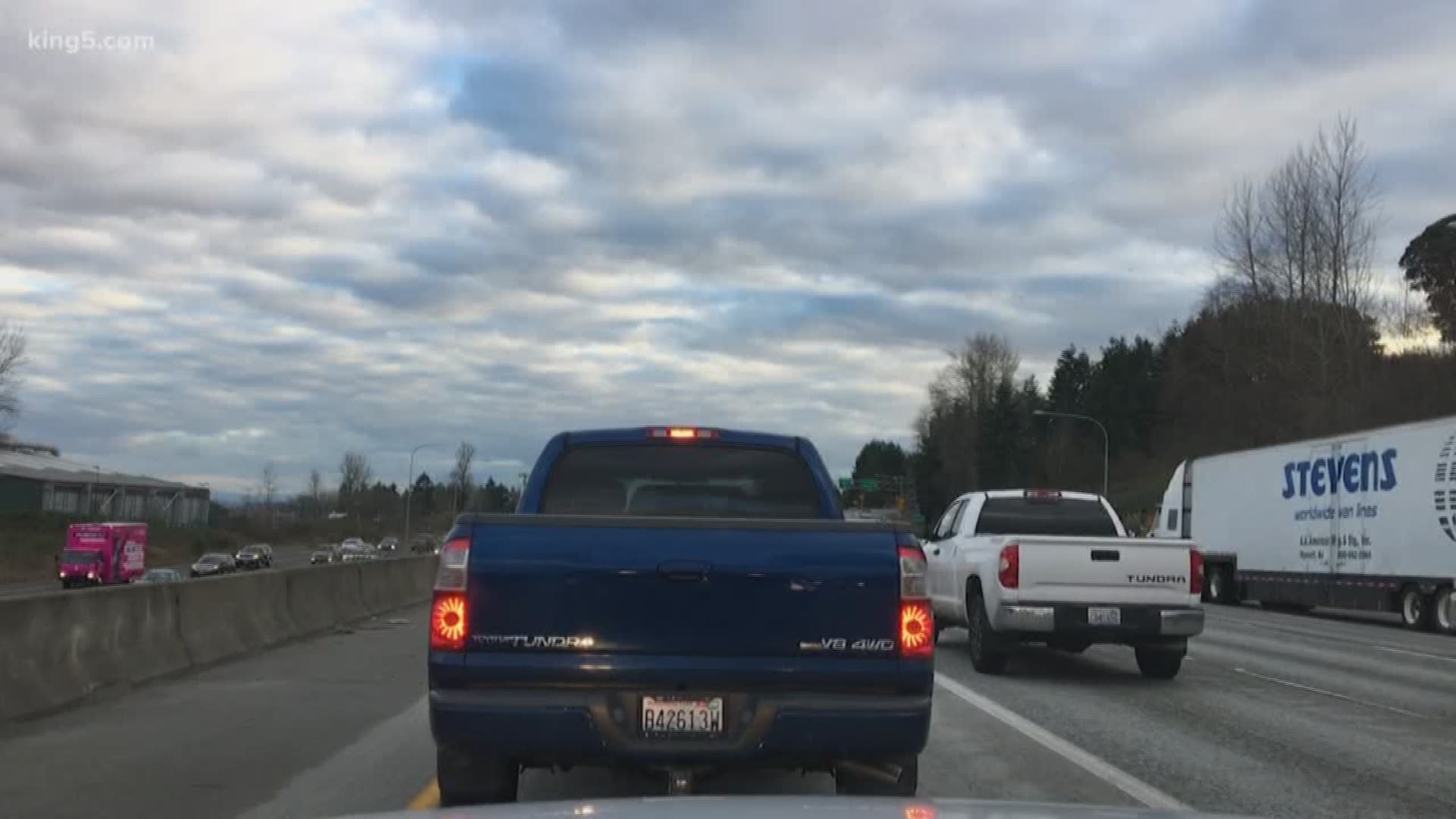