The Pierce County Sheriff's Department says Darek Williams was the aggressor in a road rage incident that ended with Williams being shot. 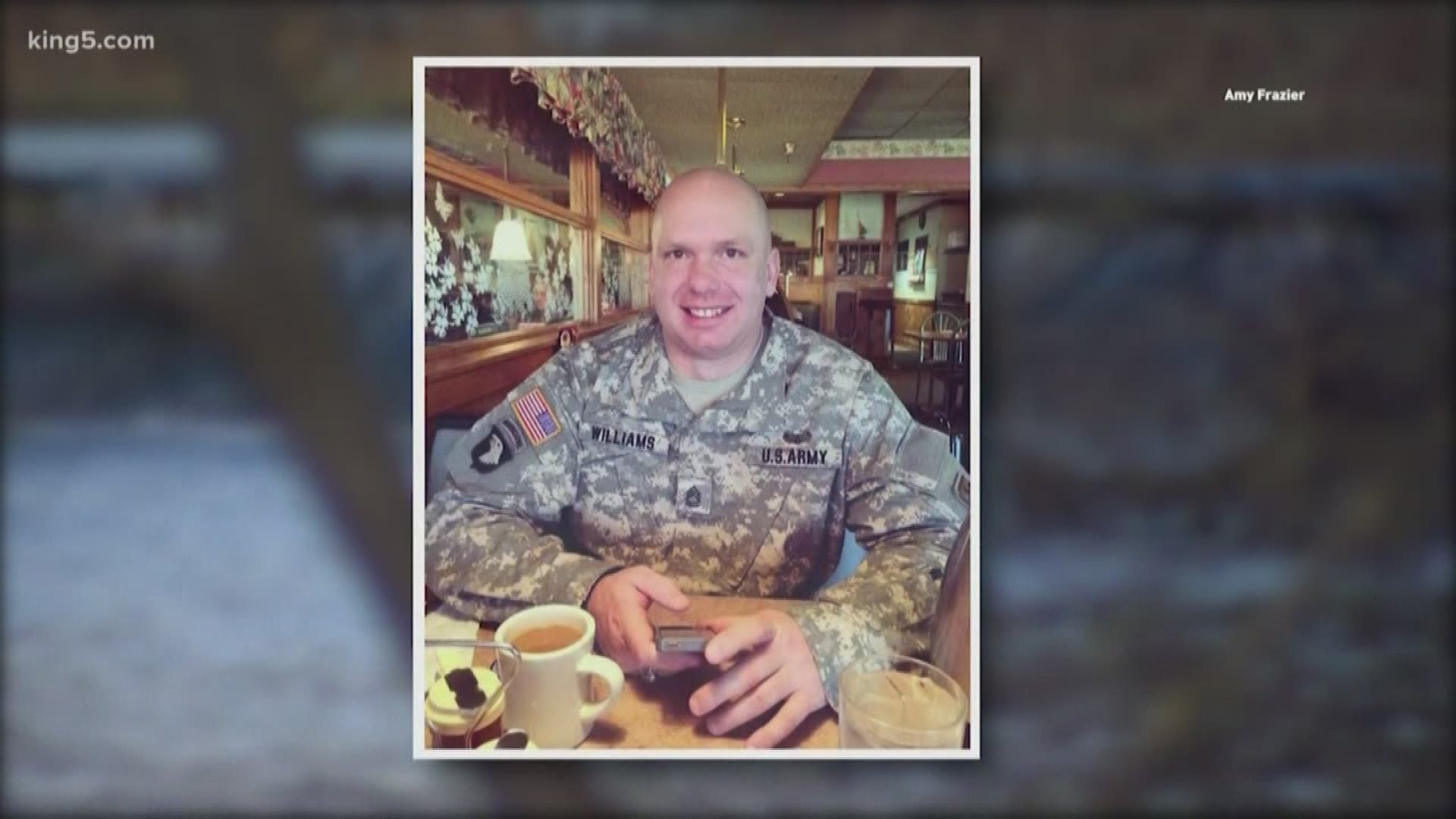 PIERCE COUNTY, Wash. — The man killed Wednesday night in an alleged case of road rage was identified as Darek Williams, age 48, of DuPont. Williams was a father and army veteran.

The incident happened during the Wednesday evening commute between Steilacoom and University Place near Chambers Bay Golf Course.

In a statement, his family said, "His death has left an unimaginable hole in so many people's lives."

His family says the Darek Williams they remember had a contagious smile. They describe him as a doting father, a loving husband, and a great friend. They say he served his country for 23 years in the Army.

Now his family is expressing that they are "still in a state of shock" after what happened Wednesday night.

Detective Ed Troyer said the 911 call came in during the evening commute.

"We have a lot of witnesses and it is pretty evident what happened. Unfortunately, he lost his life due to a situation he caused," said Det. Troyer.

According to the Pierce County Sheriff's Department, Williams was driving on Chambers Creek Road. He drove past cars, then used his truck to block traffic before getting out with a gun in his hand.

Det. Troyer said cars stopped and Williams pointed the gun toward people, then a passenger in another truck decided to take action.

"He happened to be armed, too. So, he exited the passenger side. Short confrontation. Shots fired," Troyer explained.

That man, a 42-year-old Steilacoom resident, shot and killed Williams. He waited on scene for deputies to arrive.

"We did not make an arrest because, at this point, we have more investigating to do," said Troyer.

What the Williams' family hopes for are answers to help them gain some closure for what they describe as a "horrible tragedy."

"Not only do you have somebody who is deceased, you have some kids without a dad. A wife without a husband. And you have the person who pulled the trigger who is going to have to live with what he did, and that is just terrible for everybody," said Troyer.

When the investigation is complete, the case will go to the prosecutor. The prosecutor will decide if any charges will be filed.

Official Statement from the Family of Darek Williams:

Our lives were forever altered on Jan 15, 2020. We are still in a state of shock at the death of Darek. He was a loving husband, a doting father, a son, a brother and a great friend. His death has left an unimaginable hole in so many people’s lives. Because this is an ongoing investigation, we are unaware of details but can say that from what we have seen in the media of the events this is not the Darek we know and love. We are hopeful at the conclusion of this investigation we will have answers that will help us gain some closure to this horrible tragedy. Darek served our country for 23 years in the Army; he loved his family and our country. He had a contagious smile; you couldn’t help but smile just from seeing his. That is the Darek we want everyone to know and remember. We appreciate the love and support from our community and your prayers are being felt. Please continue to respect the privacy of the family at this time. 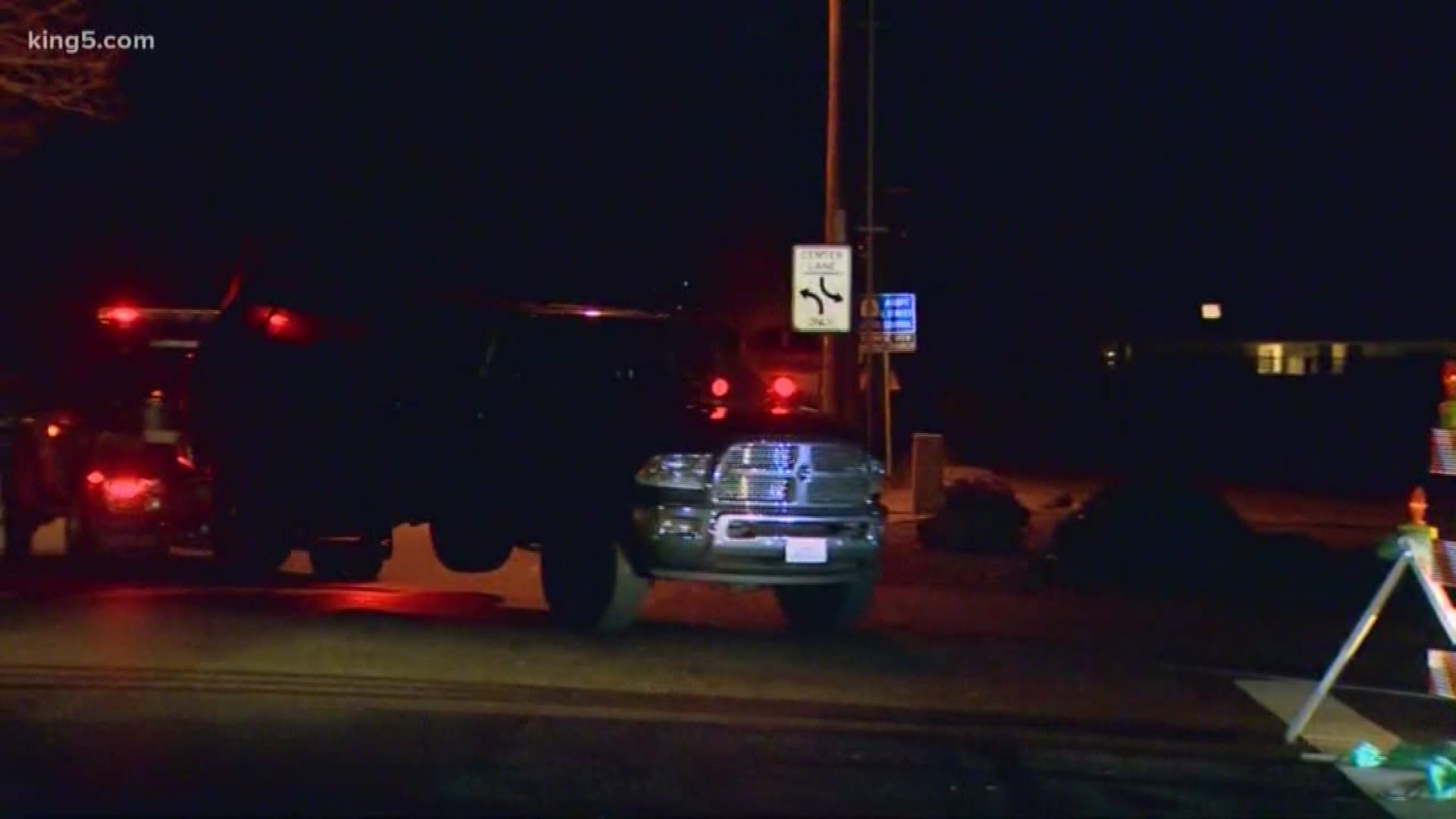