While the name of Seattle’s NHL team is unknown, there is buzz that the logo will have ties to the area’s indigenous roots. 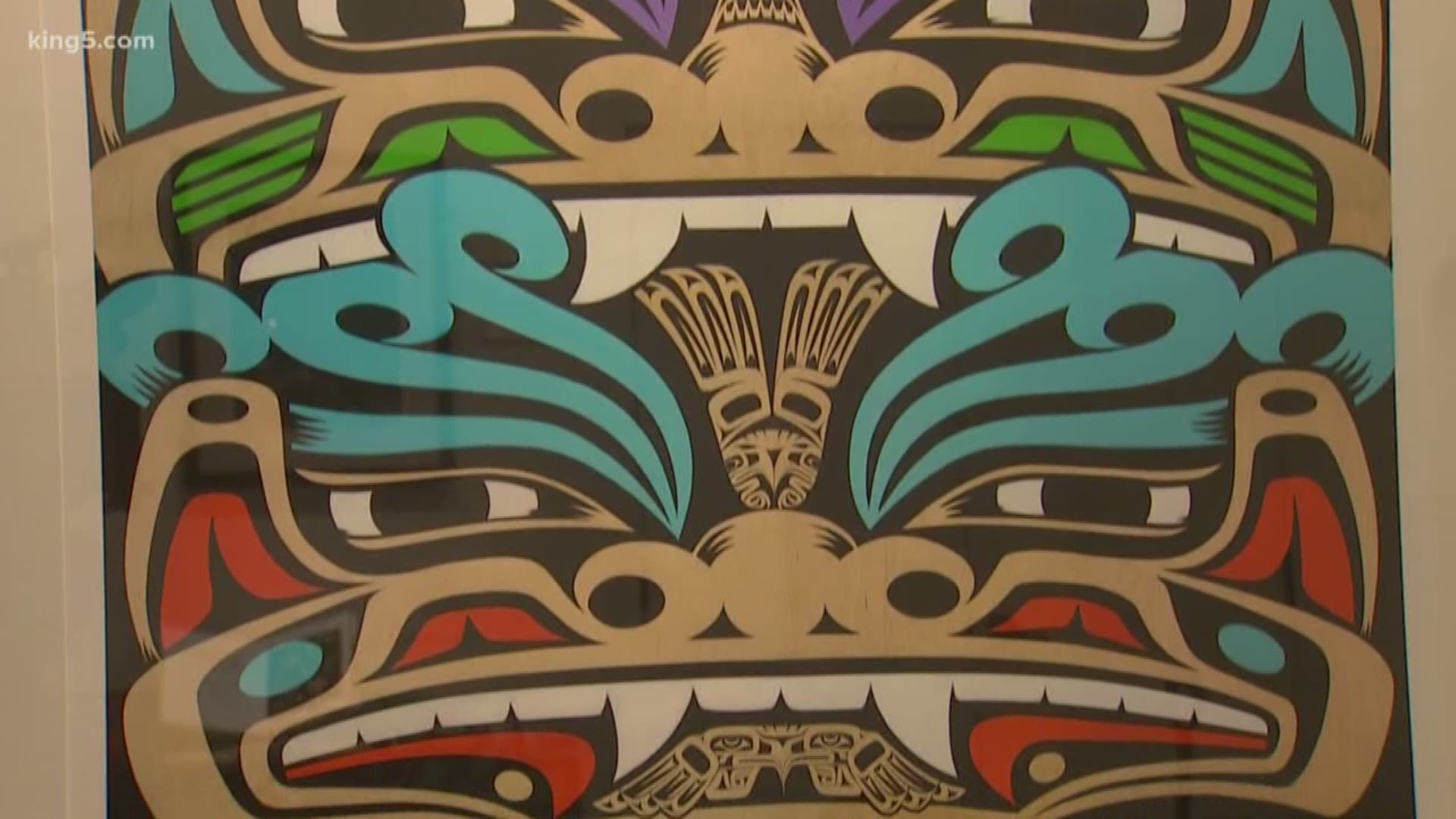 Seattle will soon have another professional team to root for with hockey arriving for the 2021-22 season. Nobody knows what the team’s name will be, but there is some buzz building that it will have ties with Seattle's indigenous roots.

It’s no secret that native people have not had a good history with some sports teams. When it comes to the Seattle Seahawks, the issue is a little different.

Seattle’s logo is based on an indigenous mask, but that mask is linked to native art with roots in Alaska, not with Seattle-area tribes. That style of art was forced on local indigenous people for hundreds of years. It started when white settlers arrived in Seattle and pushed Northwest Coast art.

“Coast Salish people and art were pushed out of Seattle and in their place settlers put up what they thought looked cool, which were totem poles, and over years and years a market developed for northwest coast art,” said Gong.

Coast Salish is roughly defined as the area between Vancouver, B.C. to Portland. Northwest Coast would be linked to parts of the Alaskan Coast, and Coast Salish artists were sometimes forced to adopt that style of art if they wanted to be commercially viable.

Gong says it took him years to be able to tap into his heritage.

“Like a lot of Coast Salish artists, I was surrounded by northwest coast style art growing up,” said Gong. “So I internalized this idea that northwest coast art was the art of my community and also the art of the Seattle area and it's only through a purposeful process that I've been able to unravel this idea.”

Gong said even some of his older pieces feature that northwest coast style.

“The truth sets us free, and I feel very empowered to tell the story of this piece and how it represents my transition from not having the full story,” he explained.

A while ago, Gong talked with representatives from the group bringing hockey to Seattle about the possibility of including Coast Salish art in a team logo, but nothing has been decided.

“The fact they reached out made me really excited about the fact that Seattle and the NHL team here has the opportunity to be the first to work collaboratively with its indigenous people to create an awesome logo that respects indigenous people,” said Gong.

Gong uses his Pike Place Market store to sell his work and educate people about the differences in the art.

“Coast Salish art can look a lot of different ways but what’s most common is the oval and the crescent.”

There are a number of artists in the community that could work on the project and contribute to making sure this important art form is shared.

“The NHL team has an amazing opportunity to not just respect indigenous peoples if they choose to use a native aesthetic or native themes,” said Gong.

Gong still sells Northwest Coast art in his store and says it deserves to be appreciated but wants to make sure everyone is educated on its heritage and that of local artists.

“I'm personally excited because I think Seattle's team has an awareness of Coast Salish art and has an opportunity to validate the presence of the indigenous art of Seattle that's never been done before.” 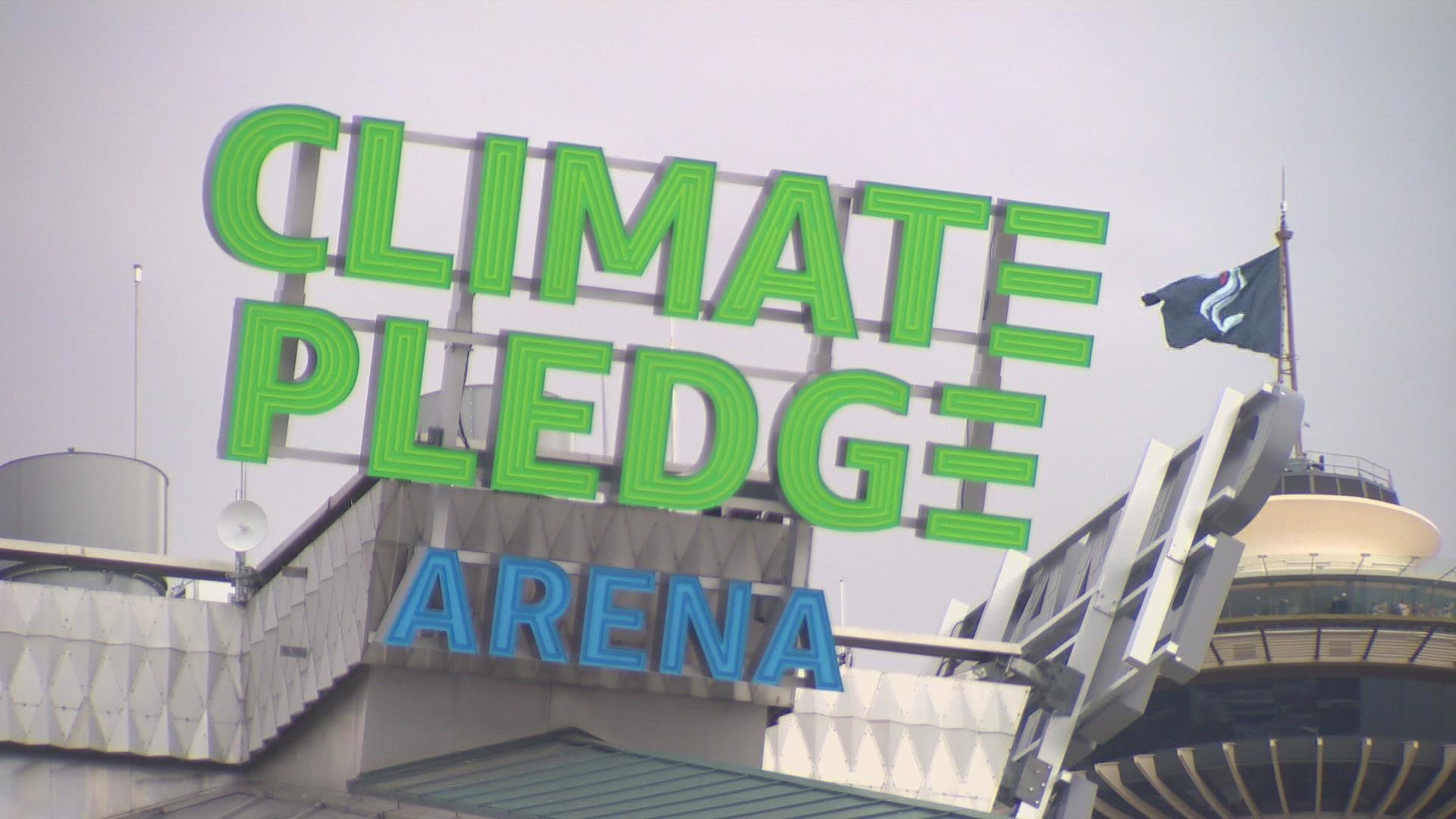