The NHL awarded an expansion team to Seattle on Tuesday, which could be a boon to youth hockey in the Northwest. 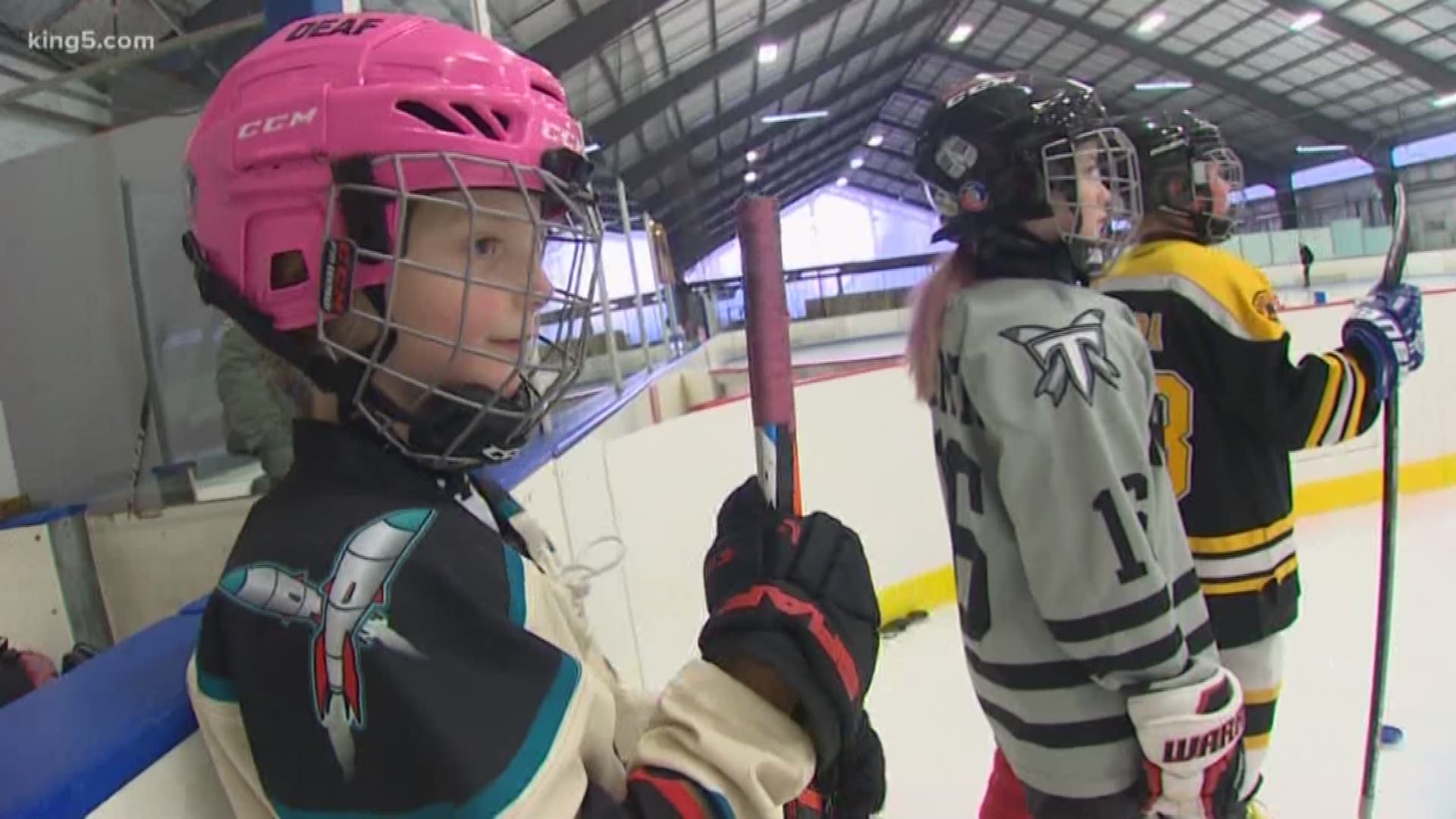 Professional hockey is returning to Washington state. The National Hockey League awarded Seattle an expansion team Tuesday, the 32nd team in the league.

They’re doubling their rink space, something Kaufman thinks will be valuable when Seattle's NHL franchise starts playing in 2021.

Kaufman is also the Executive Director of the Tacoma Junior Hockey Association and expects major league hockey to result in more youth leagues. 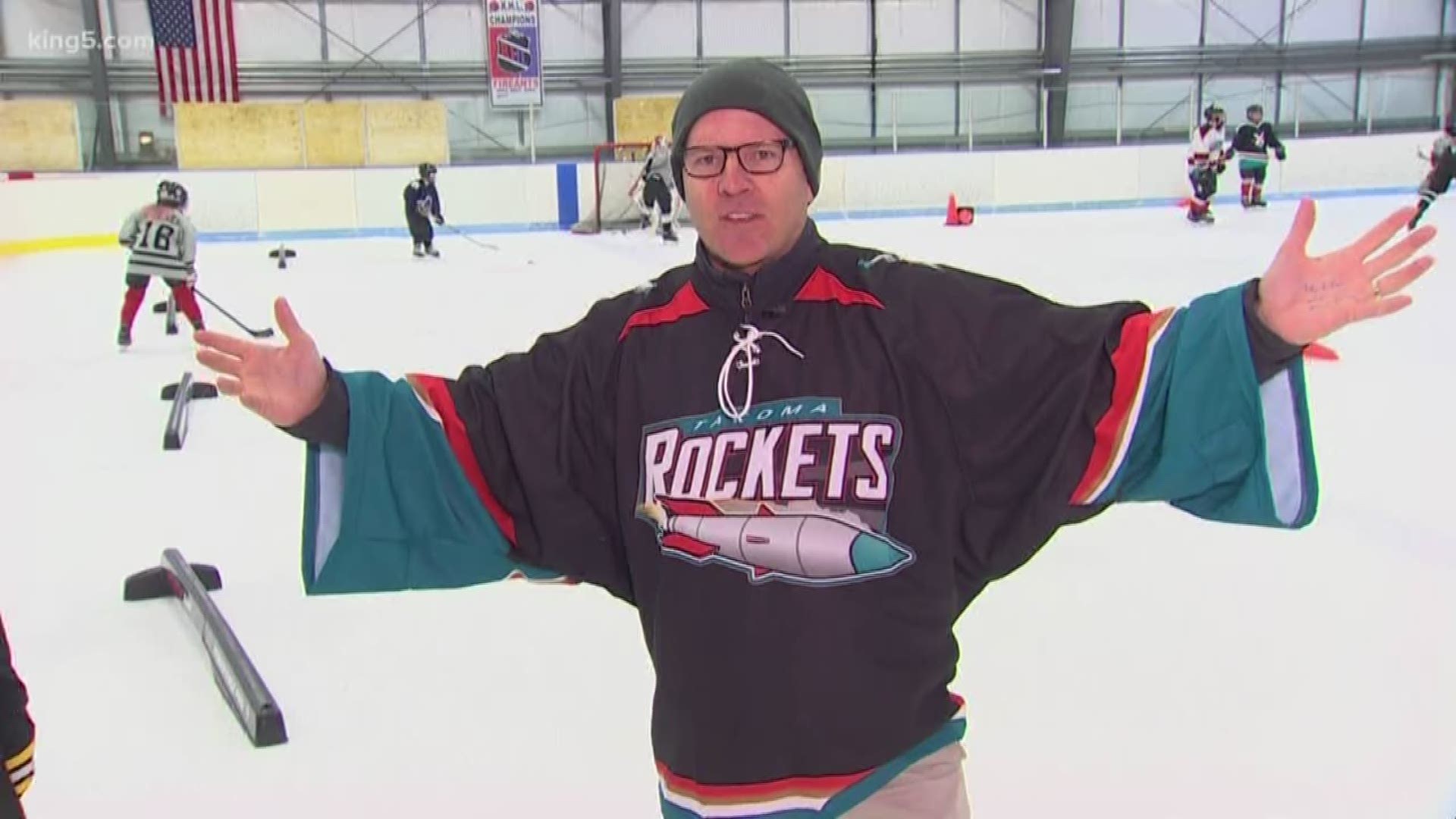 Hockey has a rich history in the Northwest, since the Seattle Metropolitans were the first American team to win the Stanley Cup in March 1917. 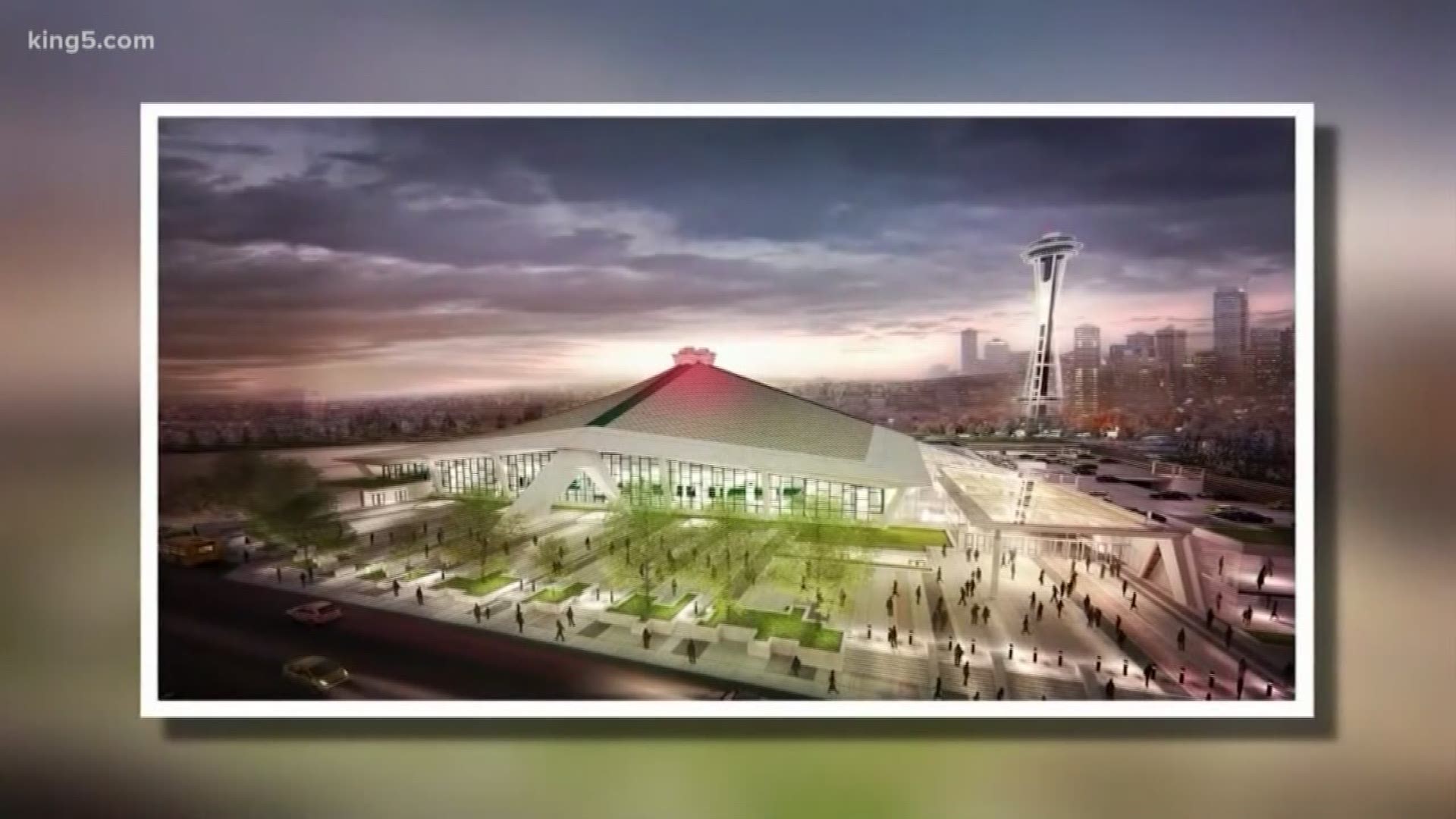