A Washington woman helped pass a new state law to reopen abandoned cemeteries that were deteriorating and closed to loved ones. 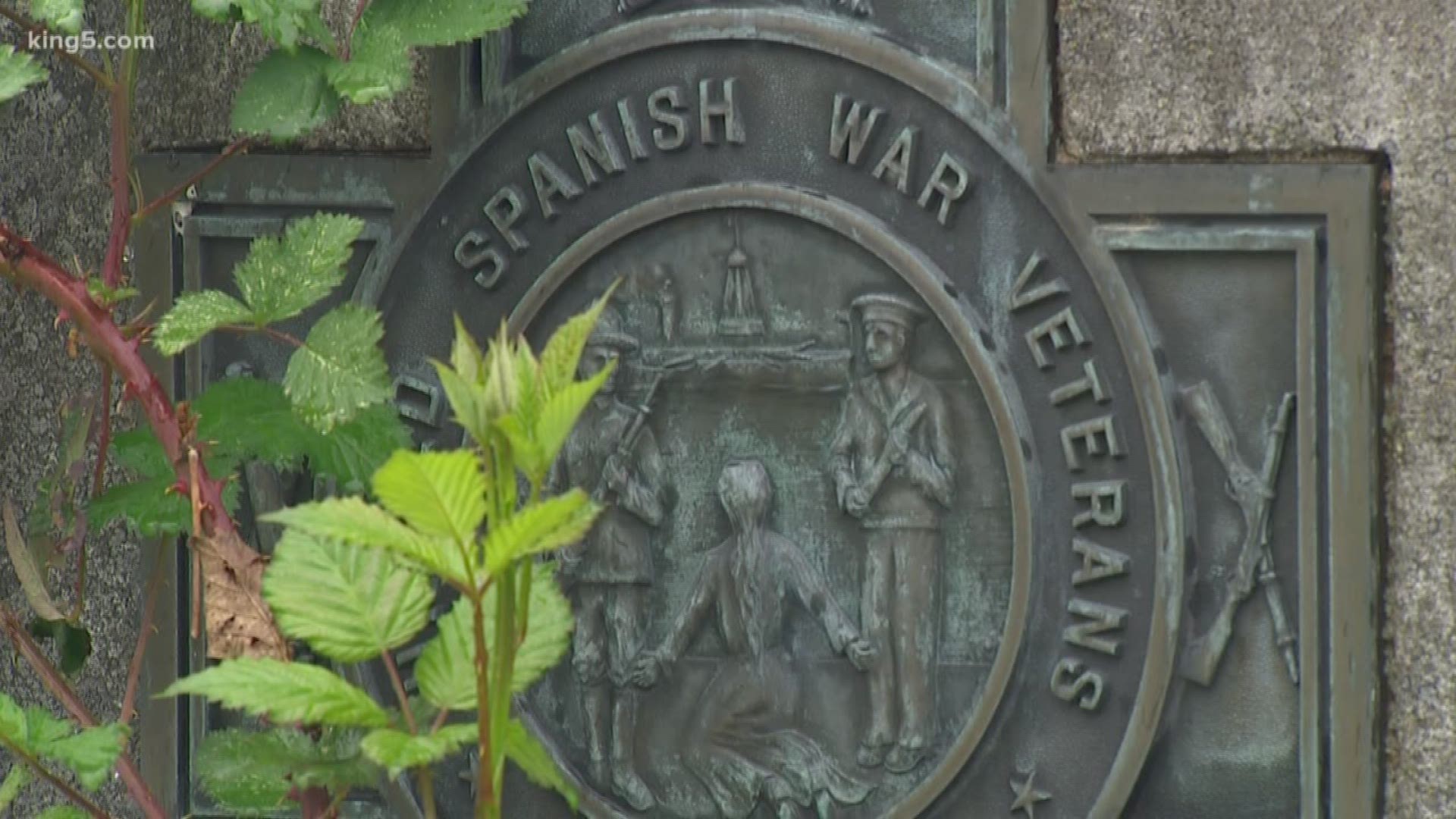 For the past decade, the grave markers for her father Martin and mother Helen have been deteriorating, covered in moss and weeds.

Most of the estimated 2,000 tombstones at Greenwood Memorial Park in Centralia are in need of care.

“We cannot leave them to rest in a field of weeds and dirt, it’s just plain wrong,” said Rohr.

When the owner of Greenwood abandoned the property a decade ago, state law prohibited anyone else from accessing the cemetery, even descendants of people buried there.

The threat of a trespassing charge didn’t keep Rohr and her family from going onto the property to leave flowers or remove moss from the markers.

But instead of breaking the law, Rohr decided to change it.

Working first with the Centralia City Council, and then the state legislature, Rohr helped get a law passed to allow cities to take over care and maintenance needs at abandoned cemeteries.

The budget also will provide the city of Centralia with nearly $500,000 for the cemetery.

“The infrastructure is just wrecked,” said city manager Rob Hill. “There’s so much work to do in the next couple of years.”

Volunteers will start tackling the weeds and landscaping during a work party on Saturday at 8 a.m.