The blind and visually impaired are able to experience the live broadcast of Hairspray Live!, thanks to a feature called video description. 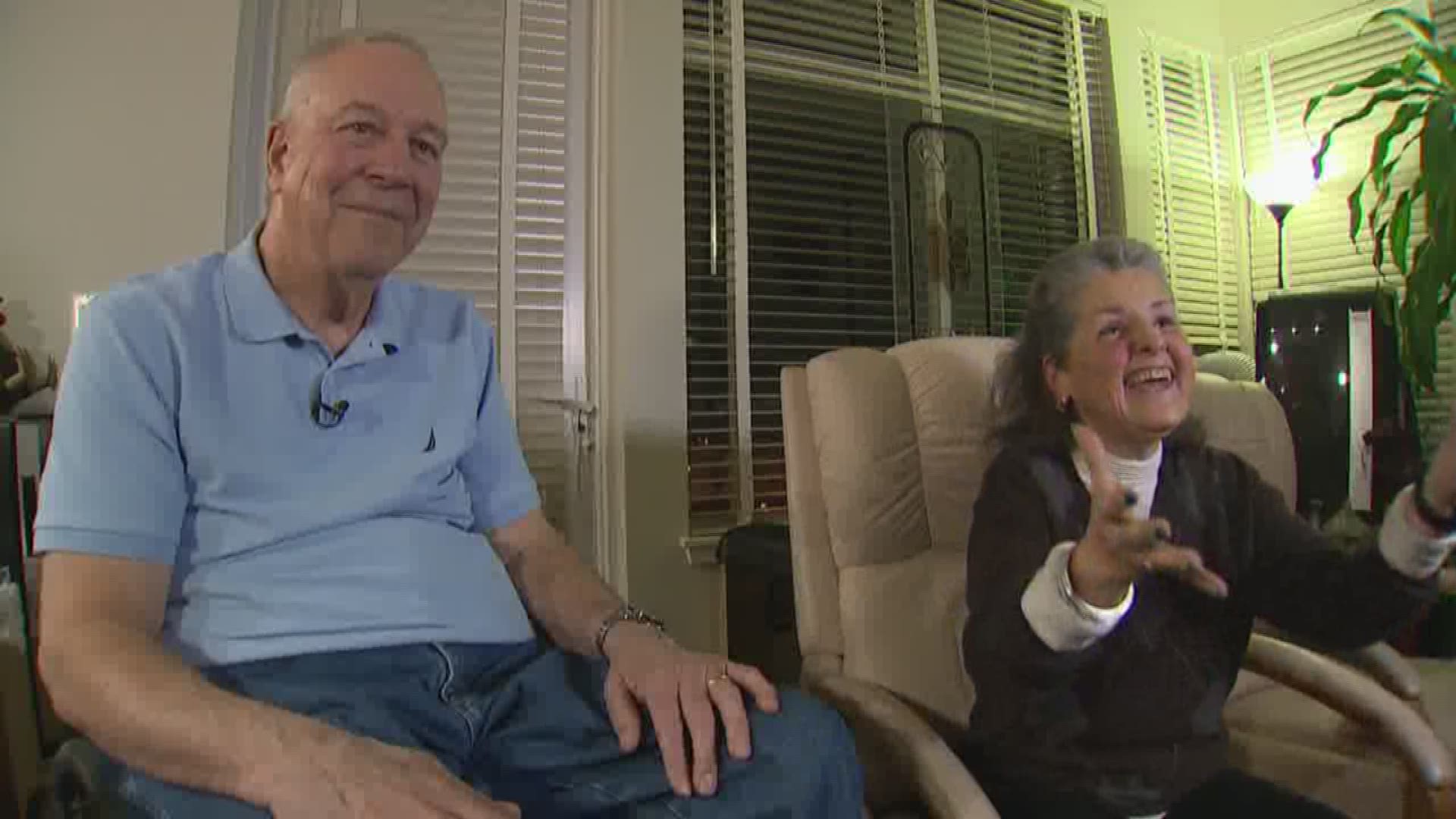 Millions of people watched Hairspray Live! on NBC Wednesday night. This year, the blind and visually impaired were able to experience the live broadcast as well, thanks to new technology.

Among them is Marlaina Lieberg of Burien.

"I've been blind since birth," the now 67-year-old said. "And I remember when I was growing up, my family, my brother and mother and father and I would sit in the living room and watch television, and everyone would just start telling me what's going on."

Lieberg says she lives a full life, but until recently she hadn't been able to experience live entertainment programs on television.

A feature called video description is changing that.

Video description is a narration track that is included between natural pauses in dialogue. It describes visual elements and action taking place during a live show or event. The audio description is designed to paint a picture of what's happening on screen for Lieberg and others with vision loss.

"No one ever told me about facial expressions or the clothes people were wearing! Or just, the fine visual points that really tell so much of a story. I think people who can see just don't think about it," she said.

NBC and Comcast first tested out the technology during The Wiz Live!, which aired in December 2015. Comcast says that was the first live entertainment program in the country that was accessible to people with visual disabilities.

Prior to that, live video description had typically been reserved for events like the presidential inauguration, according to Comcast. More recently, NBC used video description during its coverage of the Summer Olympics in Rio.

The broadcast of Hairspray Live! on Wednesday night included the service as well.

That means Lieberg didn't just listen to the musical event. Through narrative descriptions, she was able to experience the sets, the costumes, and even the dance routines performed by cast members.

"It's extremely special, because it is just one more tool that helps level the playing field," said Lieberg. "It's just fabulous. It's one more step to prove that this can be done and should be done. I want to live long enough to see video description as ubiquitous as closed captioning is."

The video description service can be accessed by enabling the Secondary Audio Program (SPA) feature on your television or cable box.

Comcast is the parent company of NBC Universal. 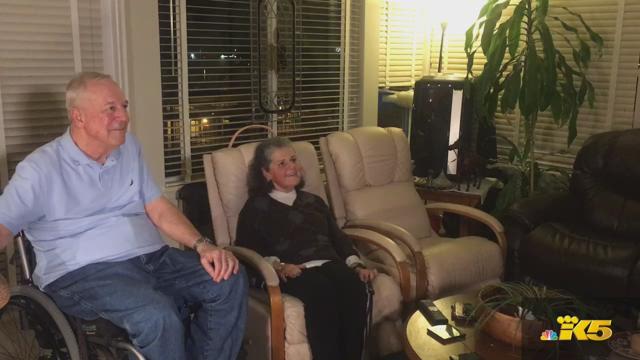