The suspect who struck and killed Washington State Patrol Trooper Justin Schaffer one year ago is accused of hitting him on purpose. 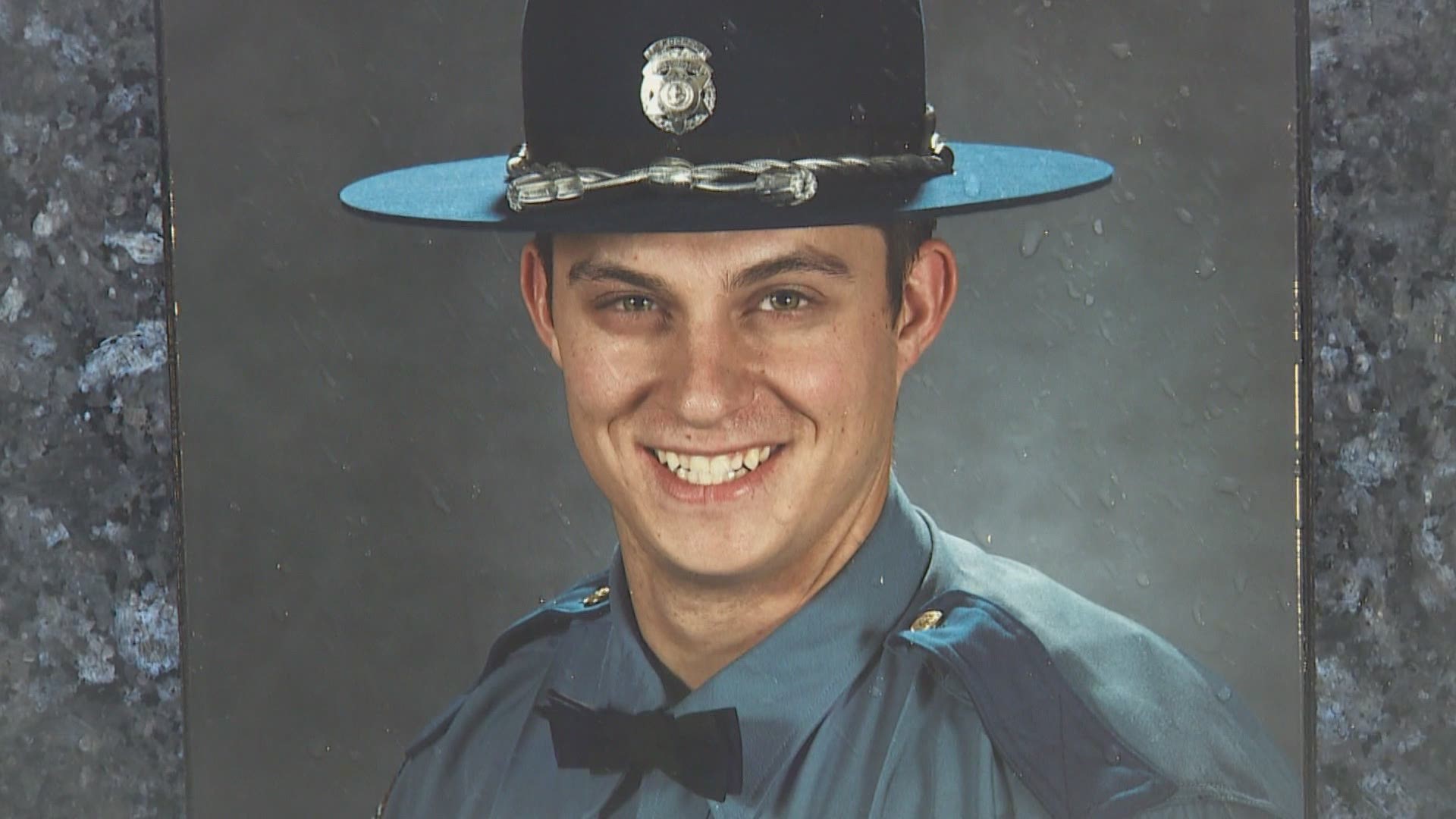 One year after Washington State Patrol Trooper Justin Schaffer died in the line of duty, the community gathered to honor him.

Schaffer was killed March 24, 2020 on I-5 in Chehalis. Investigators said a man being chased by police, William Thompson, ran over and killed Schaffer.

Schaffer was trying to stop the man’s car and prosecutors said the driver intentionally hit the 28-year-old trooper.

On the anniversary of his death, Schaffer’s co-workers unveiled a memorial with his name and photograph. Private donations paid for the memorial site, adjacent to the WSP’s Lewis County headquarters.

“It’s a place for the family to come, detachment members, anyone who visits this office to see the sacrifice that was committed,” said WSP Chief John Batiste.

Thompson is scheduled to go on trial in November on several charges, including aggravated murder for the death of Schaffer and attempted murder of another state trooper. Prosecutors said Thompson tried to hit another trooper on the interstate. 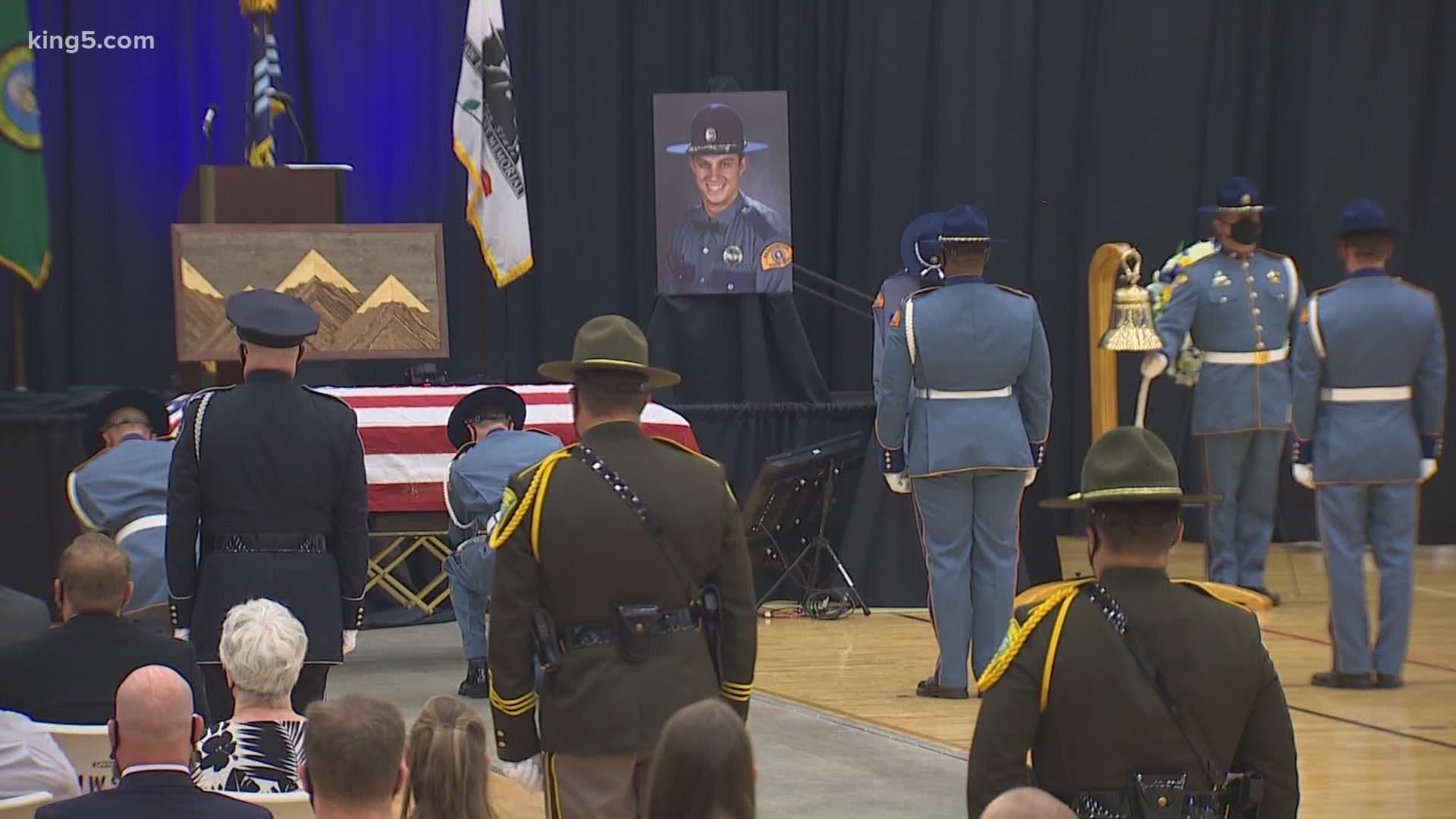