King County is using a proven pilot program from the Bill & Melinda Gates Foundation as a model to help keep children and families out of homelessness. 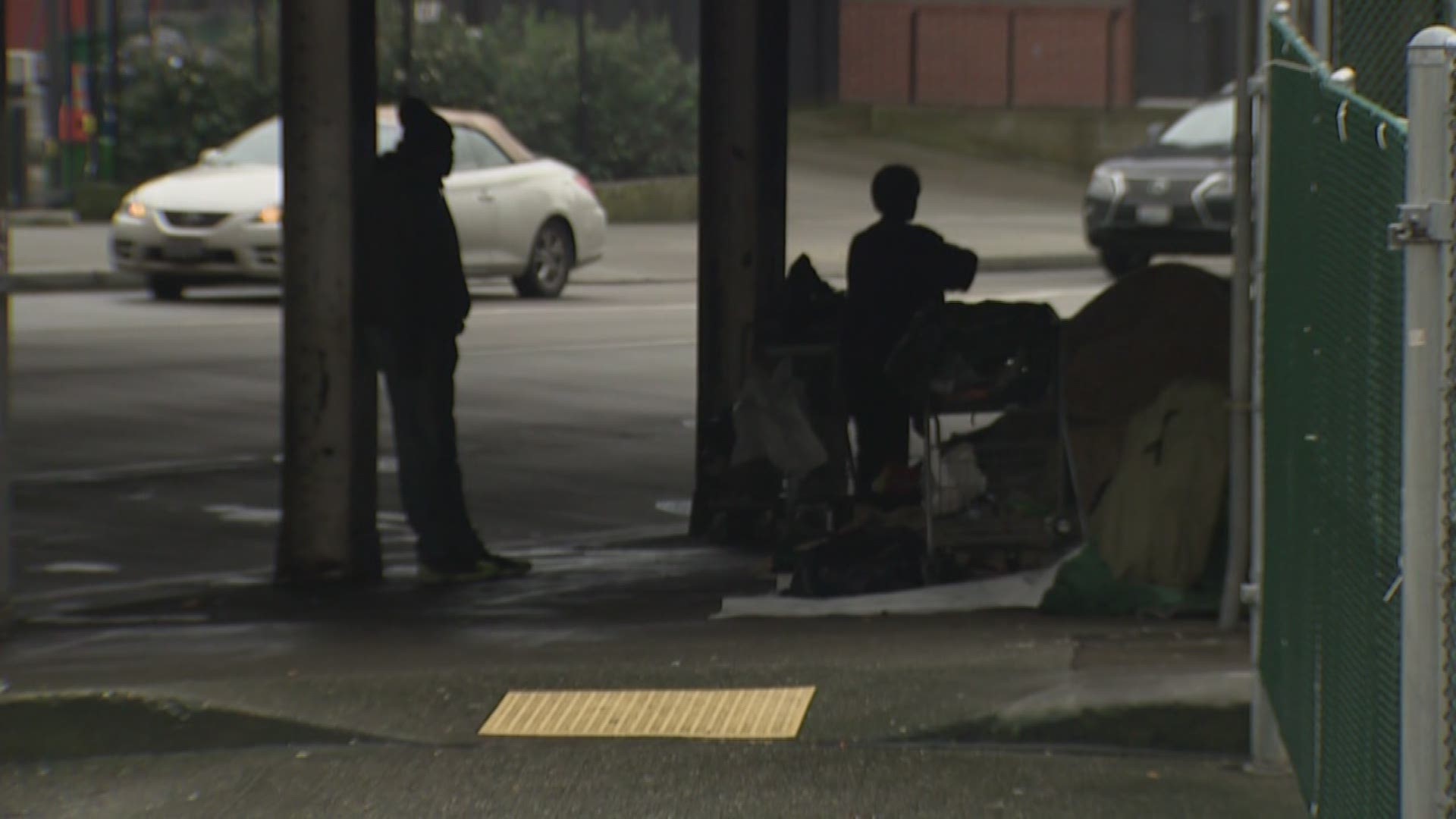 BELLEVUE - What started out as a test to help domestic violence victims has turned into a blueprint that elected officials believe could help ease King County's homeless problem.

King County Executive Dow Constantine revealed Tuesday that a portion of funding from the Best Starts for Kids Levy voters approved last year will go toward keeping children and families from homelessness.

“Even if you ignore the obligation we have to make sure kids aren’t being harmed – just a dollars and cents analysis … this is the least expensive way to go and we’ve got to do more of this across the board,” Constantine said. “This is good for taxpayers because it is much less expensive to help keep somebody housed so they can learn a living and take care of their kids than to have them become homeless and then have to provide shelter and all the programs needed to try and lift them back out of that hole they’ve fallen in to.”

The levy is $400 million. This part of the plan, based on a Bill & Melinda Gates Foundation pilot program, will use about $19 million of that.

Constantine said the funding will help give a “customized” approach, giving people facing homelessness tailored guidance from case managers. “Customized interventions” can range from helping someone get a commercial driver’s license they need to stay employed, get clothes for a new job or help with the first month’s rent.

“Just putting money isn’t enough,” said Maria Williams, Program Director for Lifewire, a group that helps domestic violence victims. “It’s both the flexible finances that allow flexible services to exist and then case management to go alongside those services to make sure that families are really getting their needs met in a comprehensive way.”

Williams has a personal connection to what the county is doing. Lifewire was a part of the three-year pilot that The Bill & Melinda Gates Foundation paid for in conjunction with the Washington State Coalition Against Domestic Violence.

“What we were seeing [prior to the pilot] is that people were really having to become homeless first – meaning come into emergency shelter or transitional housing – before they could reestablish in safe housing,” Williams said. “It was really an opportunity to be really creative and really listen to what survivors are saying that they need.”

“I believe the community – both the domestic violence community and the homeless community - are doing a lot of reevaluation of why they provide services in the way that they do,” she said.

The Gates Foundation studied results from the pilot and found promising results: 96 percent of those in the program still had housing 18 months later and 76 percent needed only minimal services after 18 months.

“When case managers have flexibility to meet the specific needs of parents and caregivers, children have a chance to be children without the fear and anxiety of homelessness,” David Bley said in a statement.

Bley is Director of the Pacific Northwest Initiative at the Bill & Melinda Gates Foundation.

“We’re excited that King County, one of the largest regional governments in the United States, is building on the success of our pilot project to prevent homelessness,” he said.

Maria Williams gave an example of someone the program helped.

“I can think of a woman we worked [who] was an immigrant from Russia,” Williams said. “In Russia she was a seamstress. She loved to sew and was very accomplished at it. When she got here, she was in an abusive relationship. She left the person who was abusing her but had no way to make money because she didn’t have a sewing machine. We were able to use these funds for her to buy a sewing machine.”

Constantine delivers his proposal for the entire Best Starts for Kids initiative June 1. 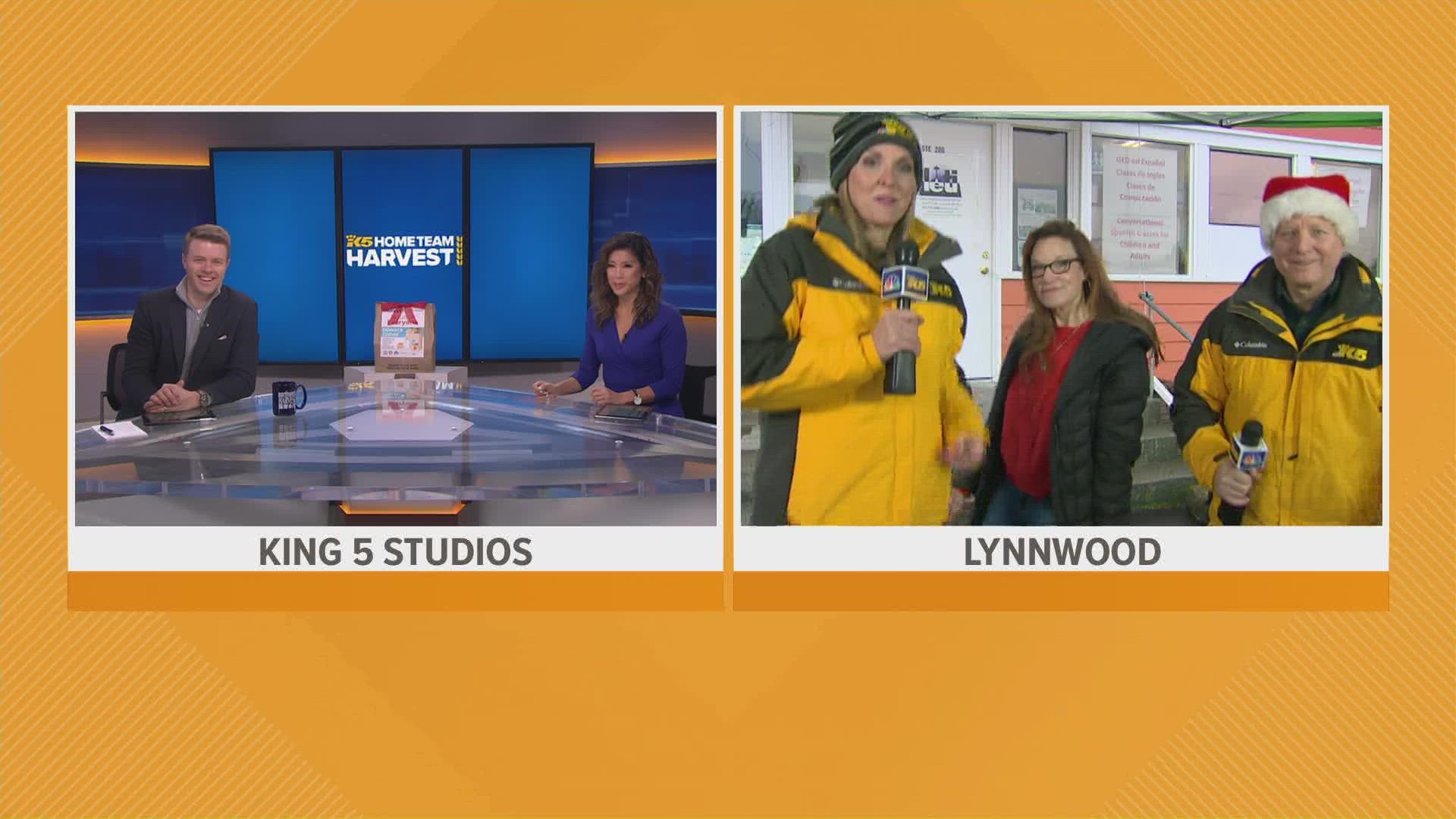