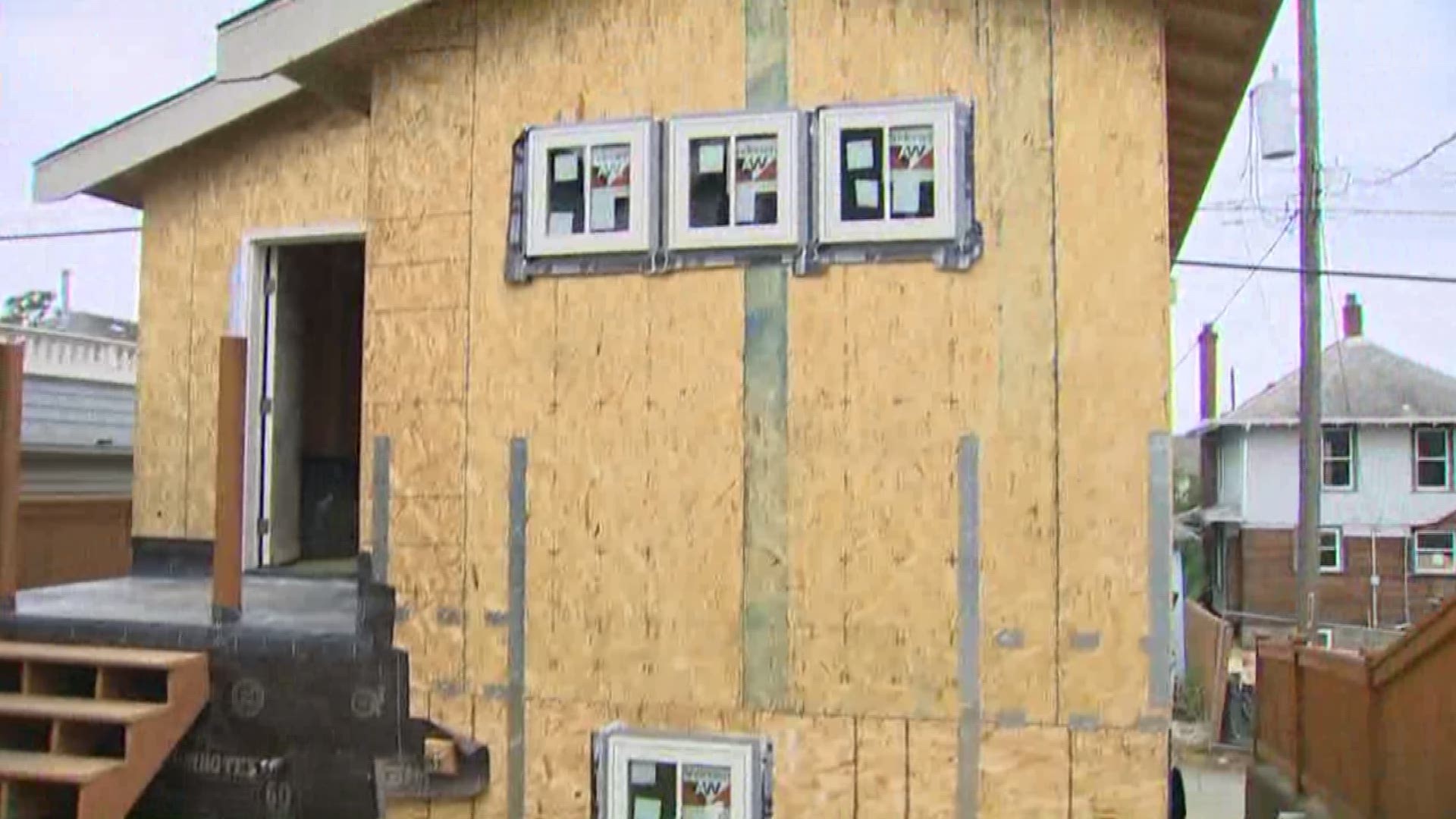 Backyard cottages, or mother-in-law apartments, are liveable units on a homeowner's property that are separate from the living space.

Under the measure, the size of allowed backyard cottages increased from 800 square feet to 1,000 square feet, and height restrictions were raised an additional 1-2 feet.

Owners can now build two backyard cottages on a property instead of one.

The new law allows for construction of these cottages in all Seattle neighborhoods while removing requirements that property owners need to live on site and provide off-street parking to tenants.

Durkan also signed an executive order designed to make it easier to obtain a permit for a backyard cottage.

It would have taken more than a year to get a permit before the legislation was signed.

Durkan said she wants to cut that time to no more than 30 days.

Seattle City Council voted to allow the construction earlier this month, roughly three years after the legislation was proposed.

The new regulations on backyard cottages go into effect on Aug. 8.