New photos from the scene of Kurt Cobain's death will not be released to the public. 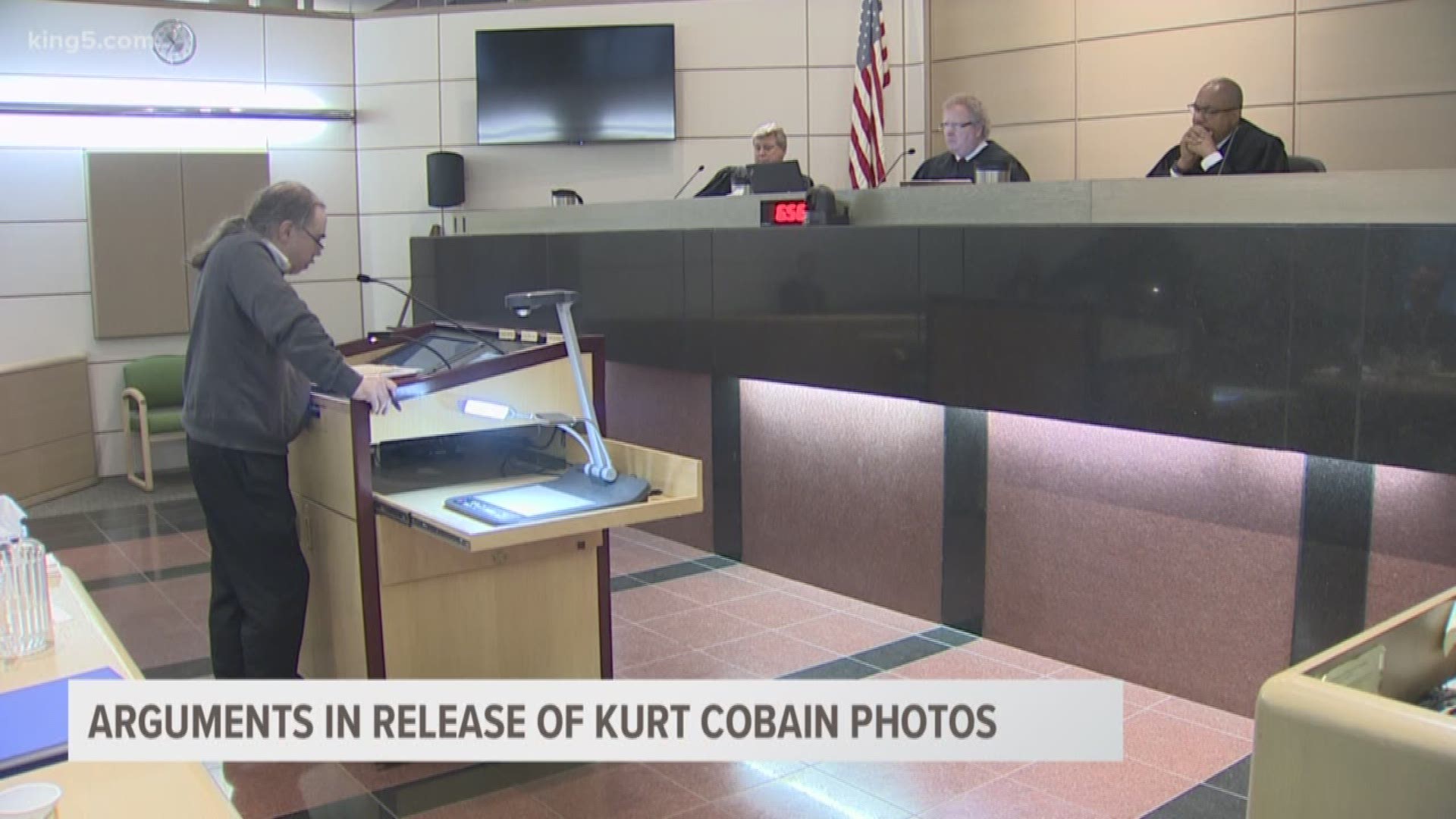 Photographs from the scene of Kurt Cobain’s death will not be released to the public, the Washington State Court of Appeals ruled Tuesday.

The court ruled the photographs are exempt from Washington state’s Public Records Act and releasing the photos would “violate the Cobain family’s due process rights under the 14th Amendment of the United States Constitution.”

“As both a father and an advocate for victims’ rights, I’m relieved the Court upheld that death-scene images are not appropriate for disclosure,” Seattle City Attorney Pete Holmes said in a statement. “After a family member endures the tragedy of losing a loved one, we have a moral obligation to protect their privacy. No one should worry whether they’ll happen upon photos of a family member’s body as they scroll through their social media feed. 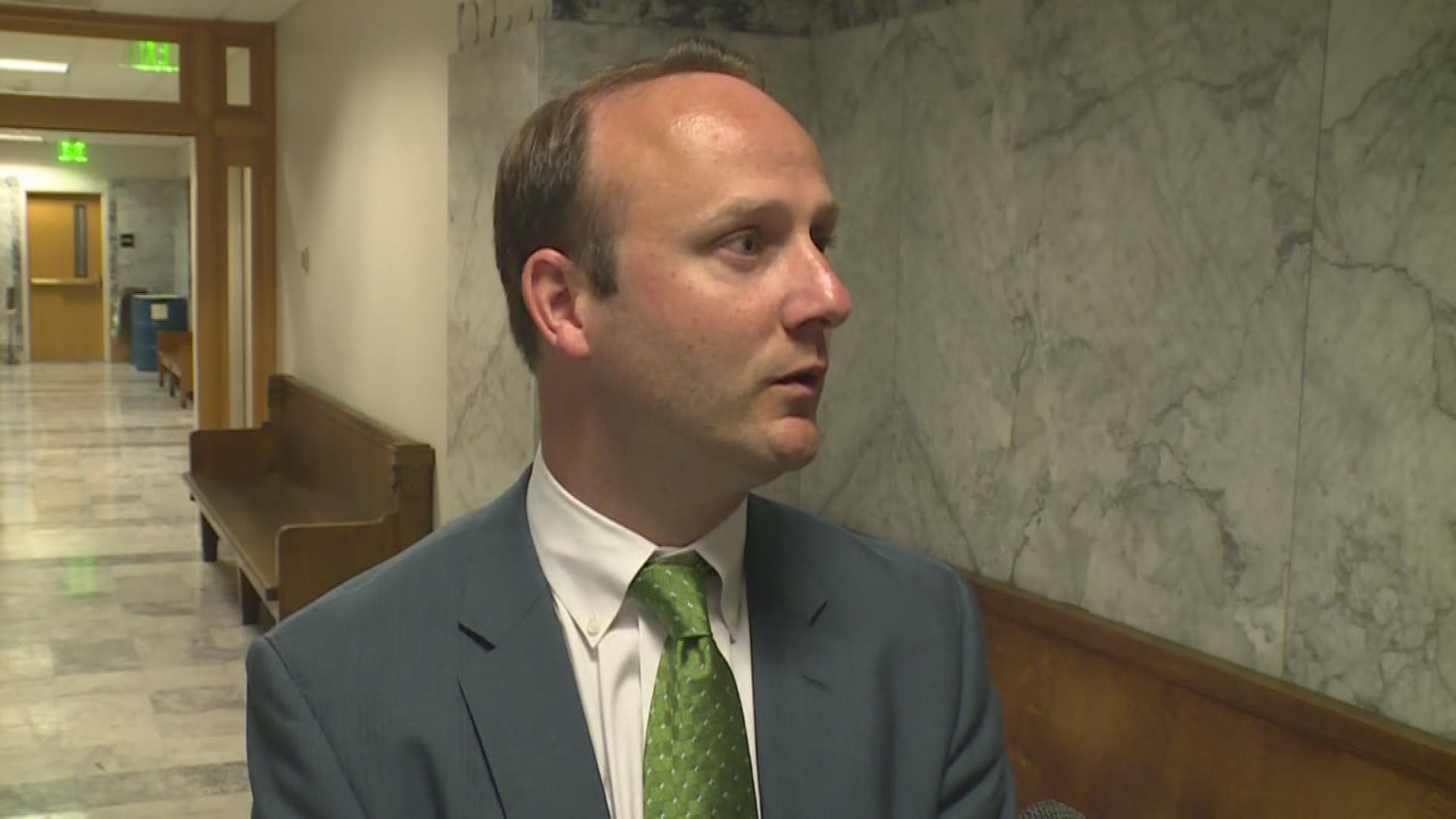 Lee has pursued the release of 55 photos in an attempt to prove Cobain did not die from suicide but was murdered.

“As a member of Washington State’s Sunshine Committee, I regularly advocate to open more records for public access, but out of respect to family members, I continue to believe releasing images of a person’s scene of death is out-of-bounds," Holmes said.