There is a new member of the Woodland Park Zoo's gorilla family. Kwame, an 18-year-old silverback gorilla, came from the Smithsonian's National Zoo in Washington D.C. 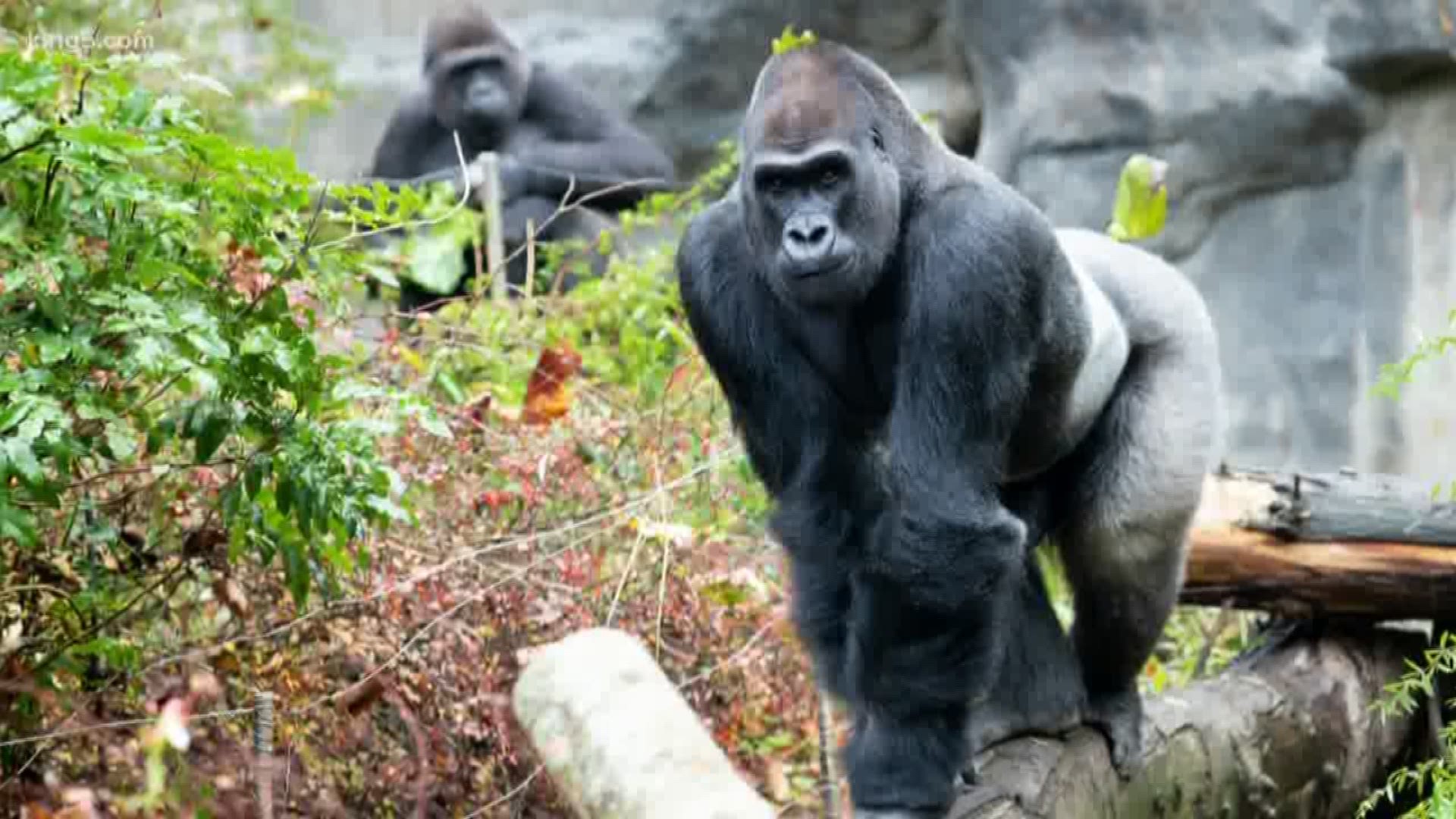 There's a new man in town at the Woodland Park Zoo, and his female fans are already in love.

Kwame is an 18-year-old silverback gorilla who created quite the stir upon his arrival recently. He came from the National Zoo in Washington D.C., replacing an older male who died last spring.

Female gorillas live in a family group with a male leader, but the Woodland Park Zoo hasn't had a male as young as Kwame since the late 90s.

"They somewhat dropped everything they were doing to focus on him. The moment he came in the unit, jaws dropping so to speak. They were just relieved to have a male here, and they all wanted to be close by him," explained Lead Animal Keeper Hugh Bailey.

Bailey says Kwame is pretty typical for an 18-year-old male silverback. Weighing in at 315 pounds, Kwame's muscles and confident swagger made him an instant hit with the ladies. 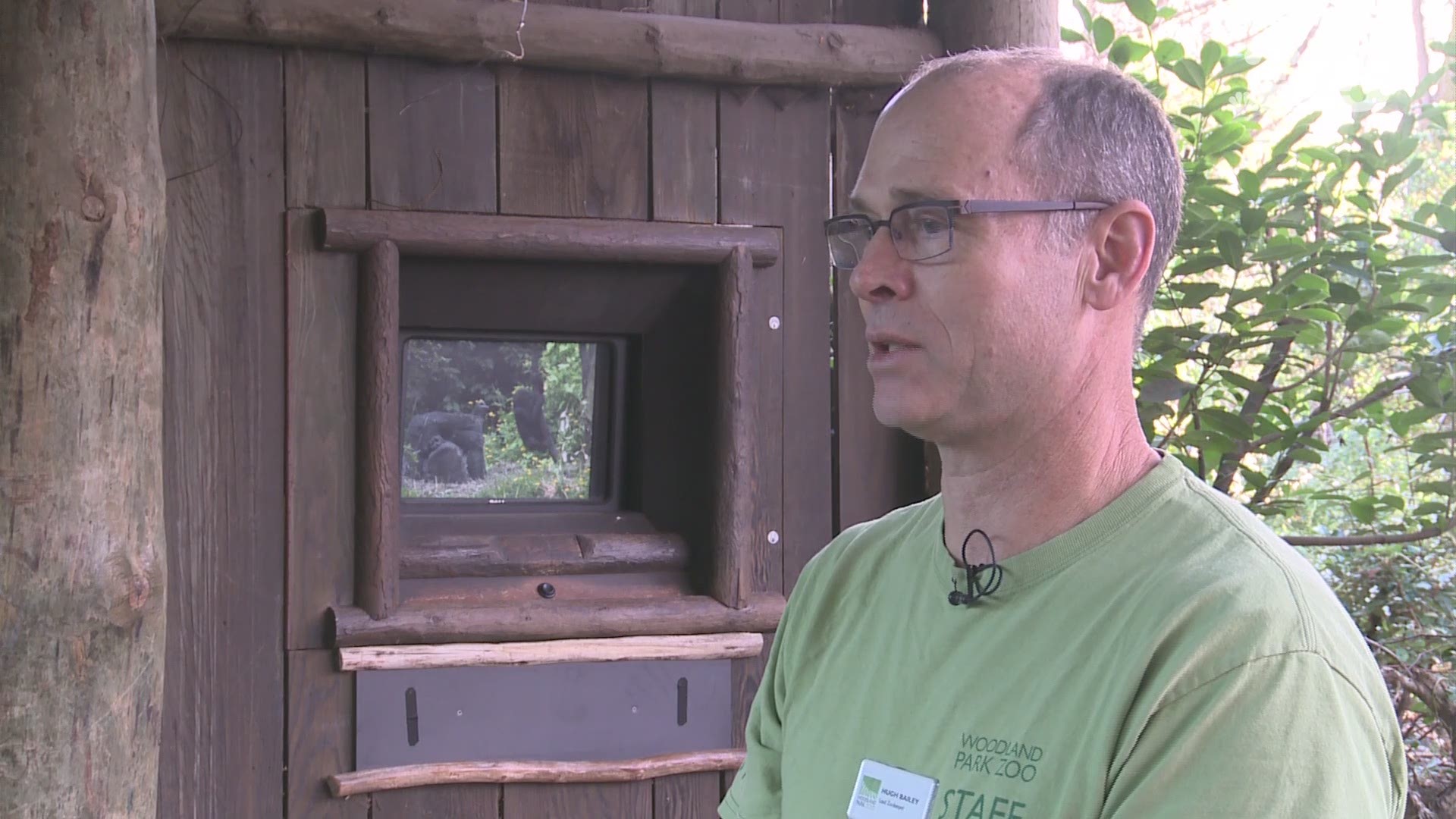 "Generally speaking, males displaying is very attractive to the females. They find it very sexy. When he displays past a female, he will sometimes slap a female as he goes past, and they don't get offended by it. They actually content vocalize in response, which is very much like, 'You're so handsome! You're so powerful,'" said Bailey. "That is what gorilla females find very attractive. A male who is self-confident not just a physical presence. That is one reason why our females, I think, really find Kwame attractive because he is very self-confident."

Kwame was chosen for his gentle nature and experience since Woodland Park Zoo has a 3-year old named Yola, who's a safety concern. Bailey says the females appear to feel safe with Kwame, who has been nothing but a gentleman so far.

"We were very careful in choosing the male who came because of the youngster, Yola, who will be three years old next week. Males just can inadvertently kill a youngster just in establishing their dominance over the females and getting established as the leader of the group," said Bailey.

So far, Kwame appears to be adjusting well to his new home. Kwame is a western lowland gorilla, a species whose wild population has decreased by more than 60% over the last 25 years, according to the WWF.

Mountain gorillas, however, are starting to make progress toward recovery. They were reclassified recently from 'critically endangered' to 'endangered,' moving them one small step further from extinction.

Kwame continues to be an ambassador for conservation of gorillas everywhere.

Click here to learn more about wild mountain gorillas and how to help.