A new ferry terminal is open to walk-on passengers at Seattle's Colman Dock. 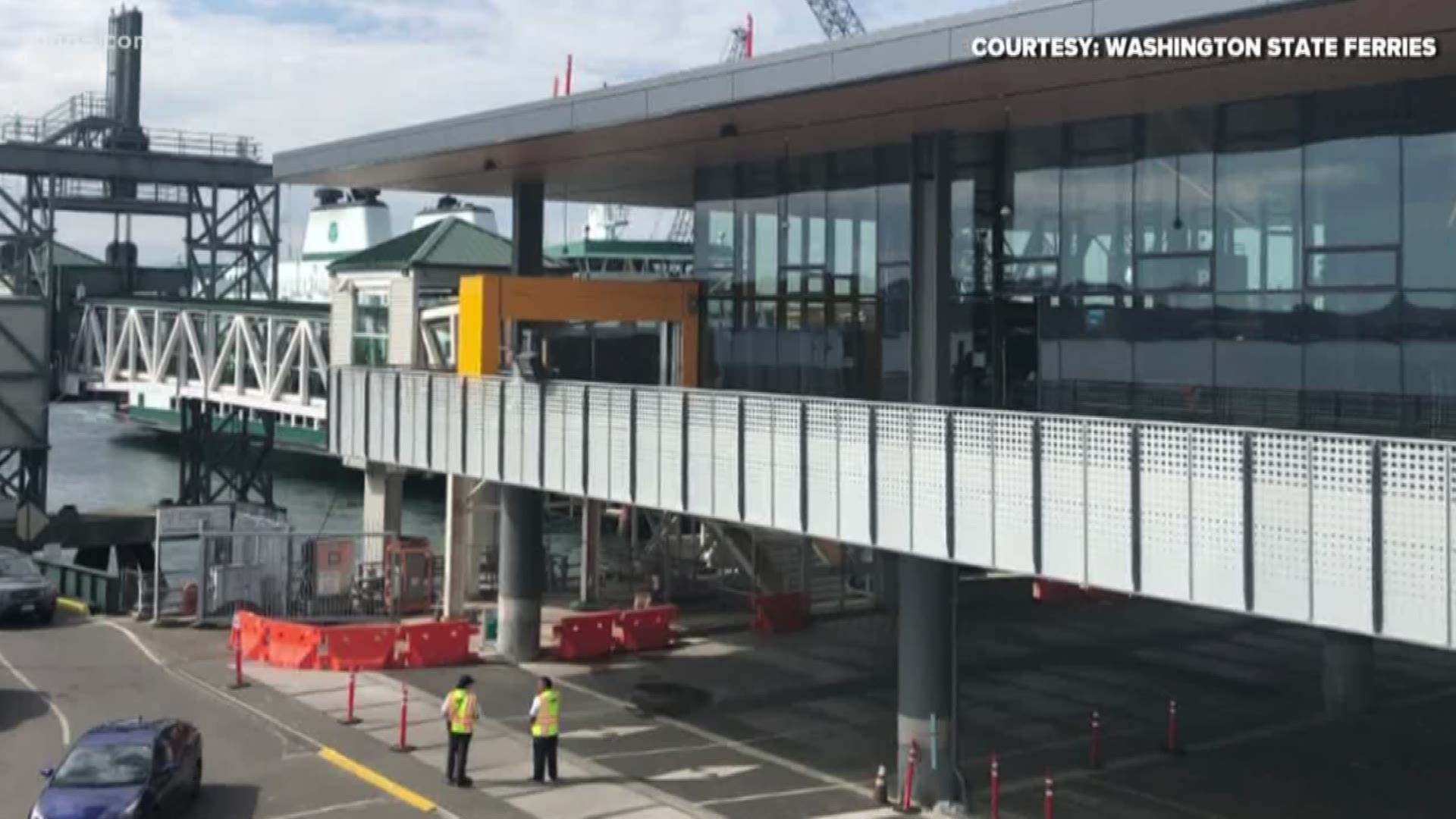 Colman Dock is the biggest ferry terminal in Washington state, serving passengers from Seattle to Bainbridge Island and Bremerton.

These are the changes walk-on passengers should know about accessing the new terminal, according to WSDOT: 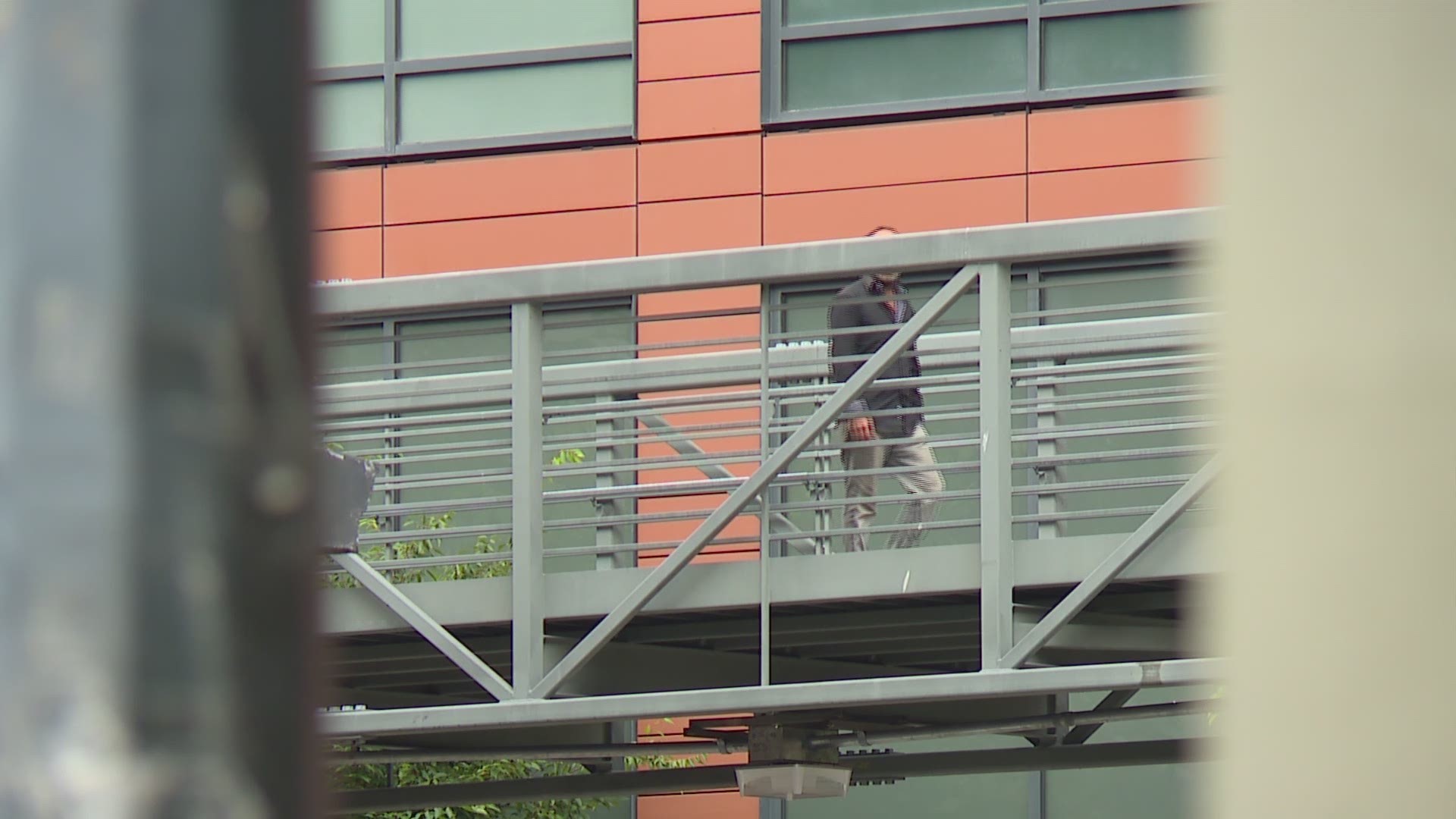 RELATED: What drivers need to know in the final stages of Seattle's viaduct demolition

A new enclosed walkway connects the temporary Marion Street Bridge to the terminal. At high-traffic times, walk-on passengers will line up in the new walkway with separate areas for the two routes.

The new ferry terminal includes a staffed ticket booth and self-serve kiosks. Passengers can save time in line by purchasing tickets online ahead of time.

The previous terminal was deemed "seismically vulnerable" and will be demolished. 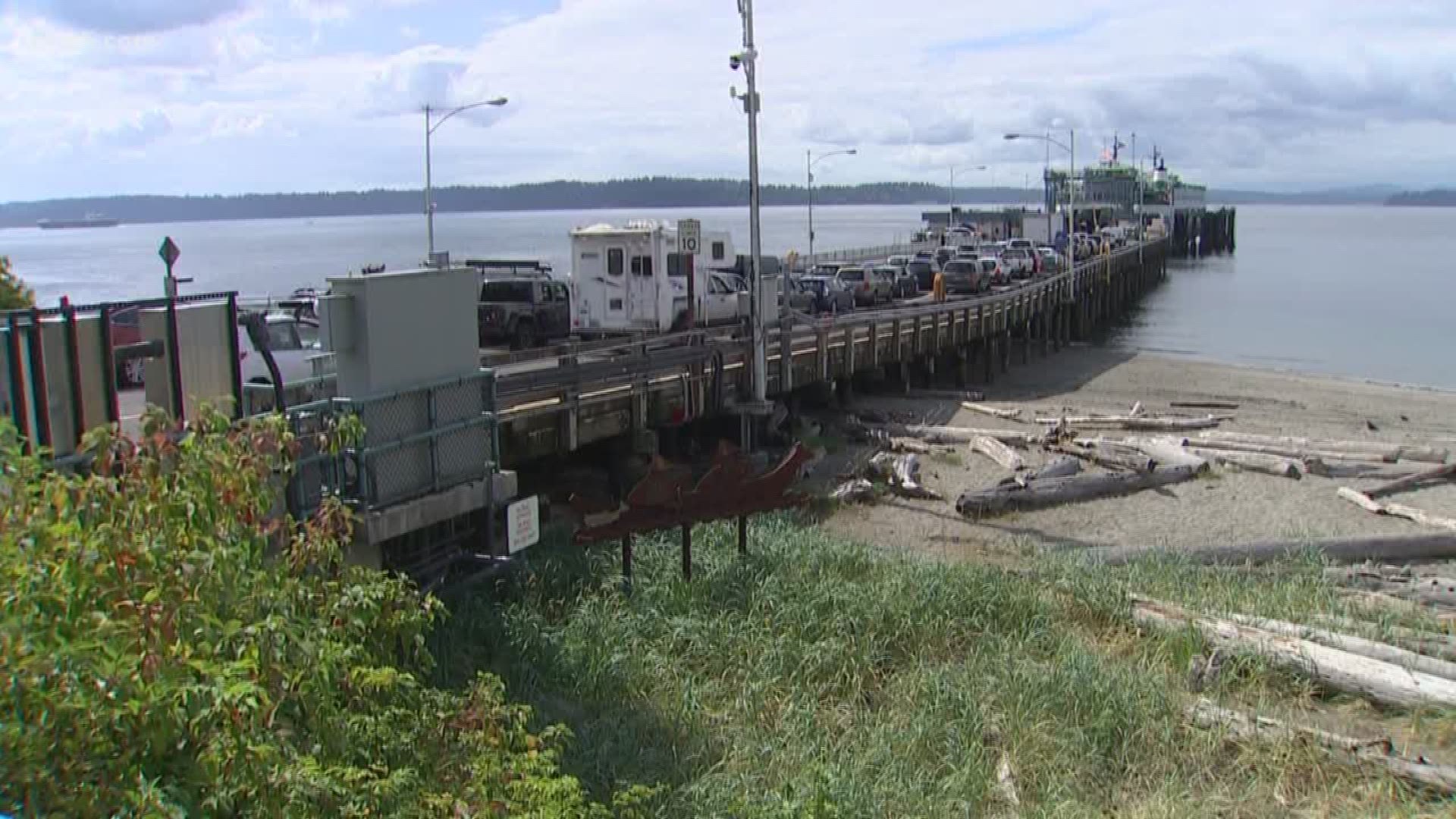