Drivers can only use their phones to call 911 or by using one finger to trigger a voice-activated application. 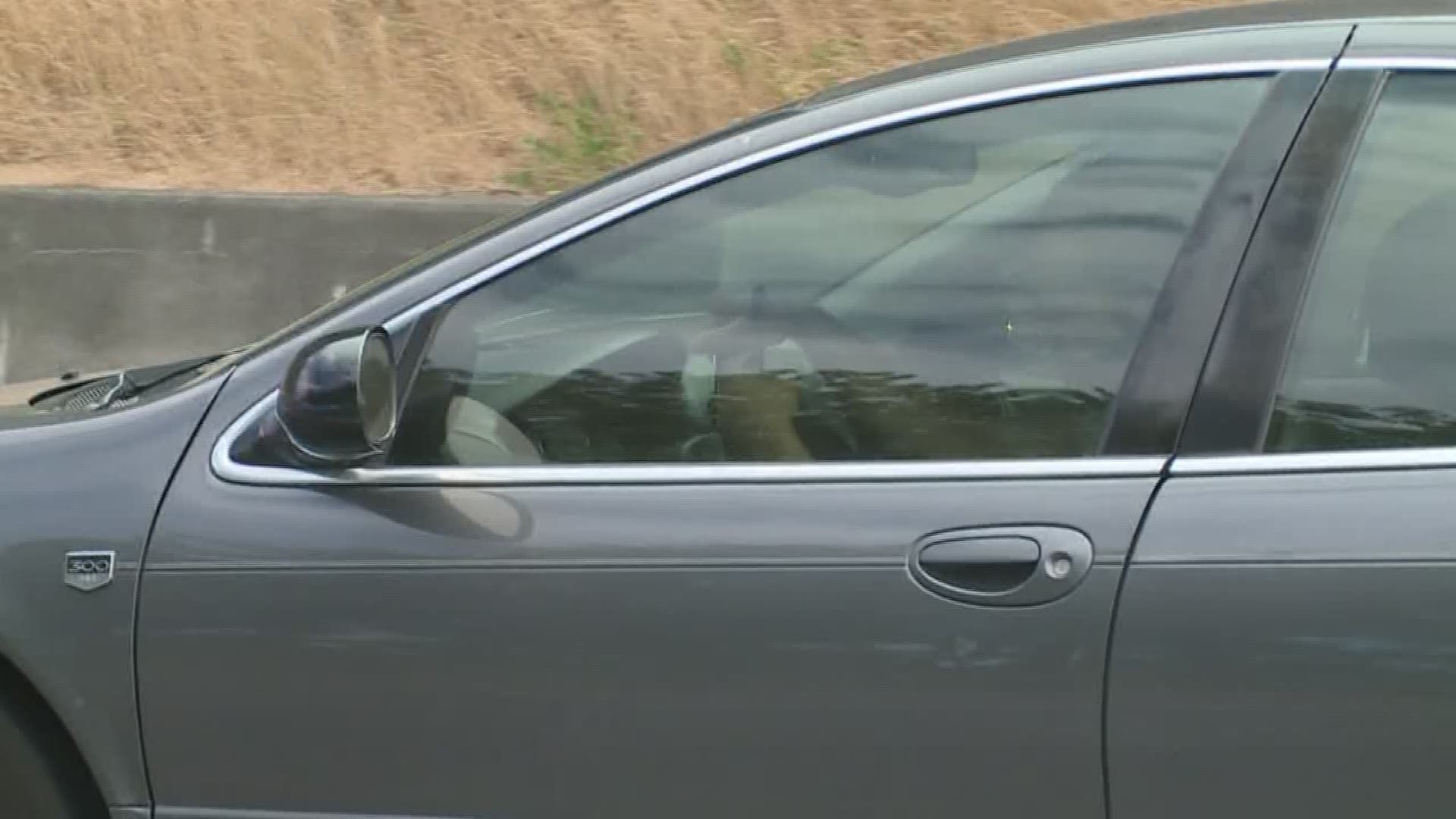 The state’s “hands-free” driving law is being updated Sunday.

Under the law, called “Driving Under the Influence of Electronics,” drivers cannot hold cell phones while driving.

Even checking your texts during a stop at light becomes illegal under the new law.

It’s a move Governor Jay Inslee said will save lives.

“Put the cell phones down. Preserve life,” said Inslee, D-Washington, during an event on the state Capitol steps previewing the enactment of the new law.

Drivers can only use their phones to call 911 or by using one finger to trigger a voice-activated application.

Under the new law, those citations are reported to insurance companies.

Washington State Patrol Chief John Batiste said troopers will likely issue warnings for the first six months of the law, but he said some drivers will receive tickets.

He said the state was overdue for a distracted driving law upgrade and update.

“When the law was designed flip phones were the vogue at the time,” said Batiste.

Tina Meyer’s son Cody was hit and killed by a distracted driver in 2015.

She testified to House and Senate members urging them to pass the new law during this year's legislative session.

“By making this change in the law, it’s going to save a lot of lives,” said Meyer. 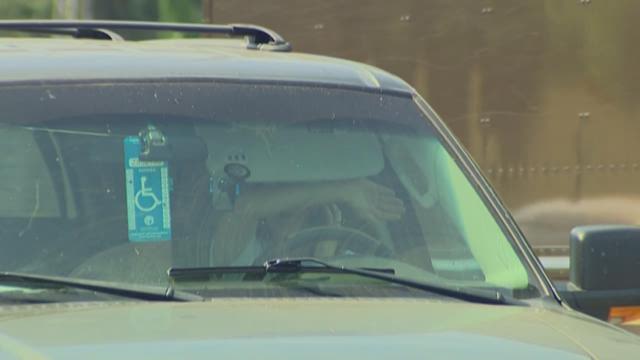