A milestone in Everett as decades of disappointments are turning into progress. 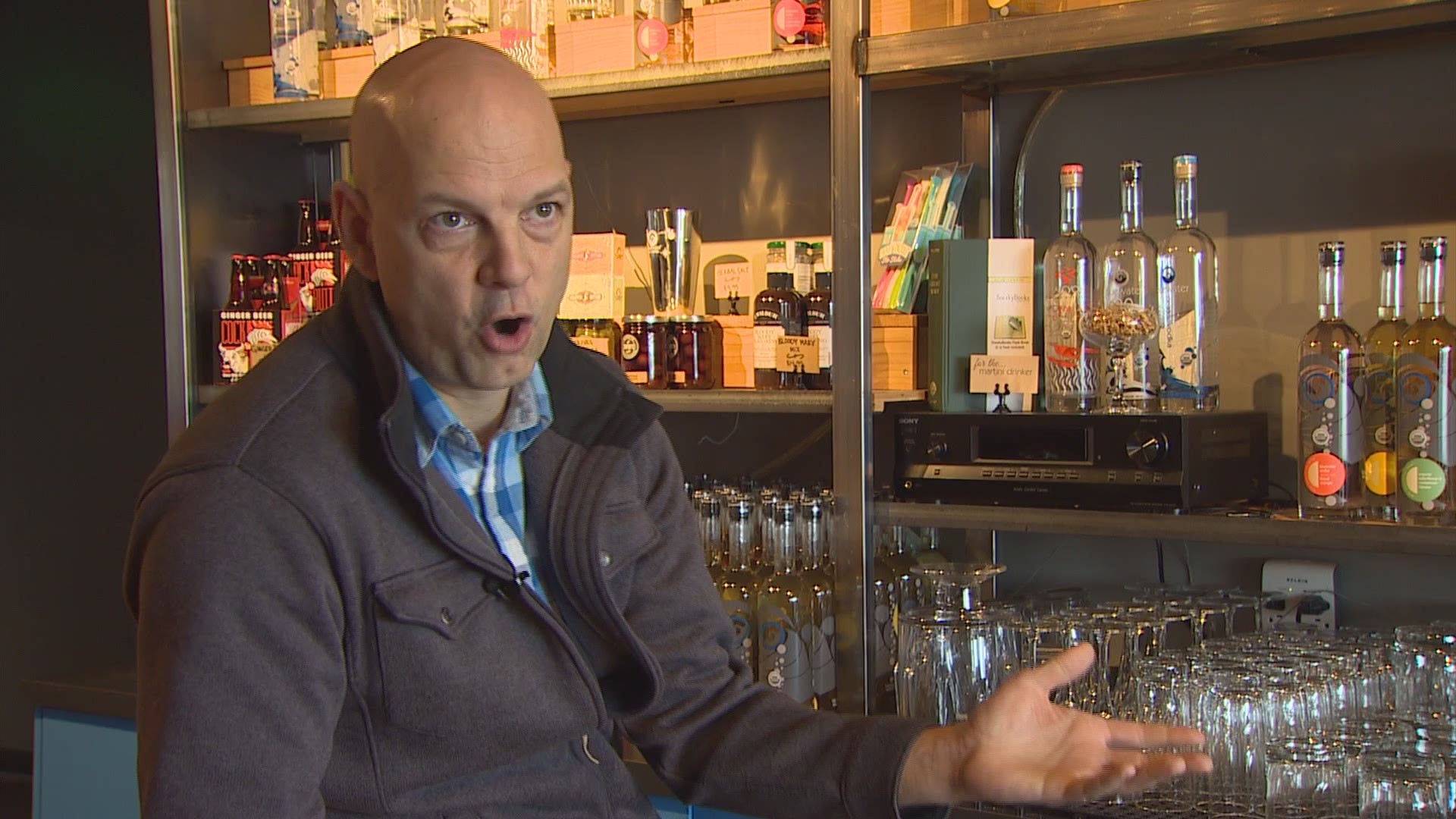 While talks often center on Seattle's waterfront redevelopment, another city is quietly making its own waves. Everett is home to the biggest public waterfront on the West Coast.

For a generation, the city and port have fought through recessions, setbacks and environmental clean-ups to redevelop the old mill area. On Thursday, they took a big step forward.

Construction began Thursday on a new, 142-room boutique hotel called Indigo. It's a major building block in this phase of the redevelopment that will also bring retail, restaurants and 266 apartments. The grand opening is expected in mid-2019.

And it has been much anticipated. 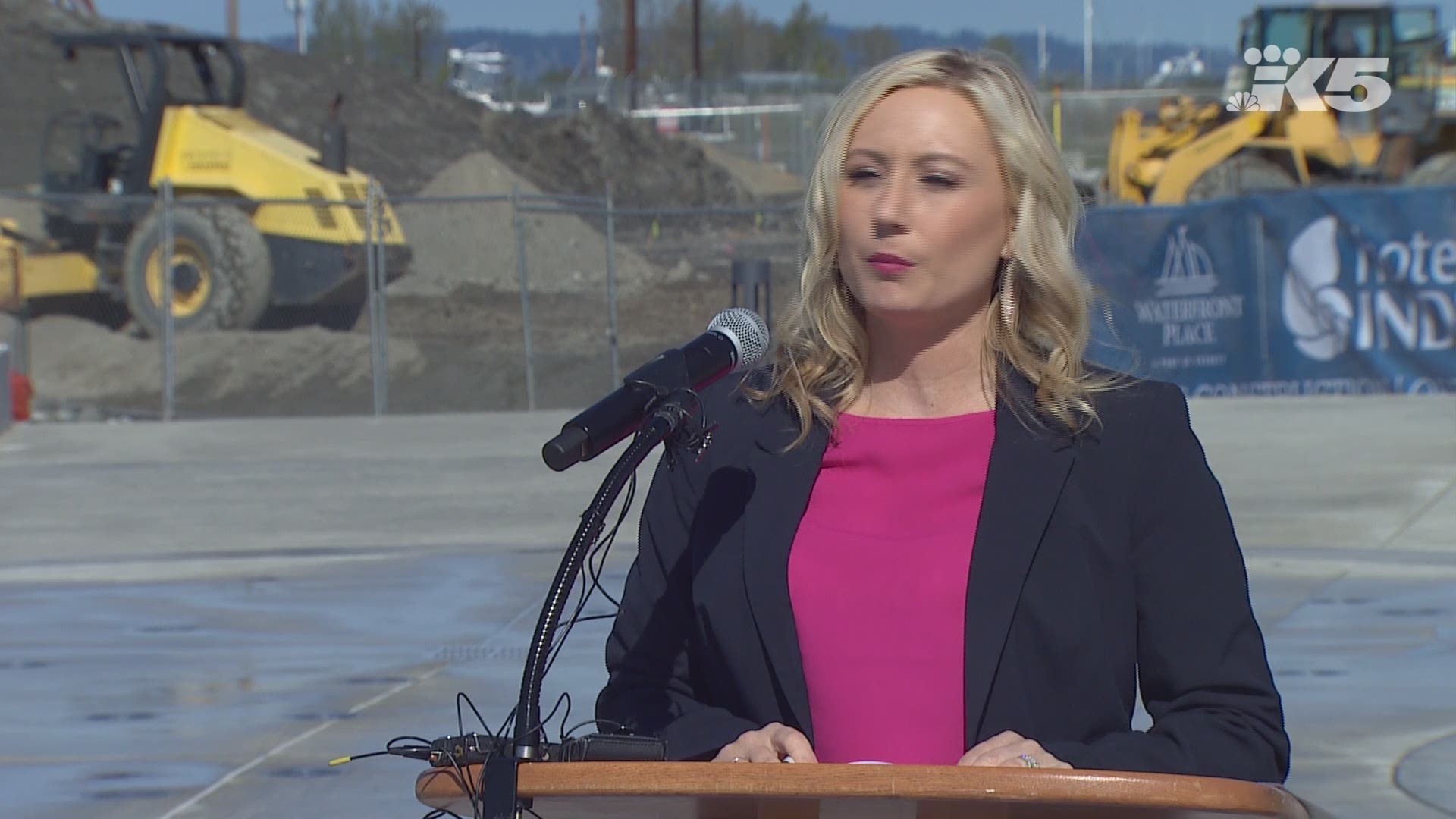 Bluewater Distilling was one of the first businesses to believe in the redevelopment dream and buy in six years ago.

Owner John Lundin has been anxious to drink in success.

"I think the winters were the hardest part," he said. "Things were dark and rainy and it was hard to feel that business momentum that you want."

But spring has arrived on the Everett waterfront and rebirth is underway.

The hotel's developers have properties in New York, London, Shanghai, even Bali.

Architect Craig Davenport explained why the gritty mill town is being added to the portfolio.

"Snohomish County is growing like crazy," he said. "The developers saw the future of Paine Field, Boeing, recreational boaters and industries that are coming to Everett. They felt this was a good site."

Within 10 years more restaurants and retail, along with 400 additional housing units are expected on the waterfront, bringing 2100 jobs. It will all be connected to downtown by a pedestrian bridge currently under construction.

Seeing the project finally start to come together has John Lundin excited for many more sunny days ahead.

"It's gonna be incredible," he said. "There just isn't another property like this in the Puget Sound area."