Snohomish County said the data will be used to target ways to fight the drug epidemic. 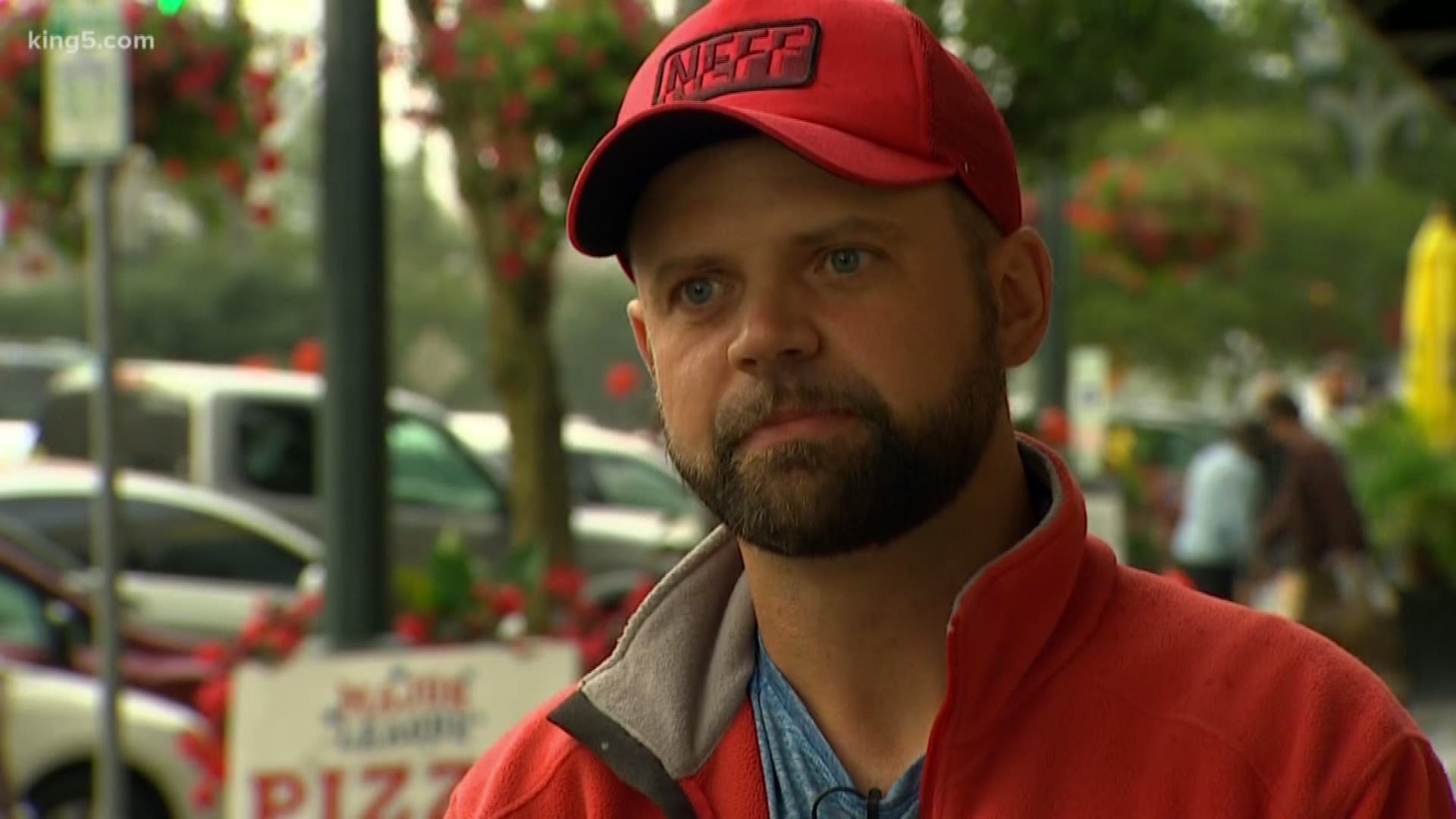 EVERETT, Wash. — A one-week snapshot of drug overdoses in Snohomish County show the epidemic hits all parts of the community.

“The youngest was 15 and the oldest was 66 but majority was between 21 and 39,” said Heather Thomas with the Snohomish Health Department.

Out of the 27 overdoses, 20 people were saved by being administered the overdose reversal drug Naloxone, also known as Narcan.

Thomas said the health district wants people to learn how to use Narcan. Recently, pharmacies across Washington began accepting standing orders, which work like a prescription and allow an organization or person to buy Narcan.

“You never know if today’s the day you could save someone’s life,” said Thomas.

The health district said between 2018 and 2019 there was a nearly 50% drop in overdoses, but Thomas said the point-in-time count is too small to draw a trend.

She said they will use the demographic data to invest in surveillance and longer data tracking.