New bill could save net neutrality in Washington

A hearing is set later this week on a bill to maintain net neutrality after last month's repeal.

Hansen says the bill serves to protect consumers from:

- “Throttling,” or slowing down, of lawful content by internet service providers

The bill "would ensure under the state's consumer protection authority that Washington consumers are still protected by this set of rules," Hansen said.

With a Democratic majority in both the House and Senate, there is a strong possibility the bill could get passed.

Hansen's bill will be discussed by the Technology and Economic Development committee on January 18. 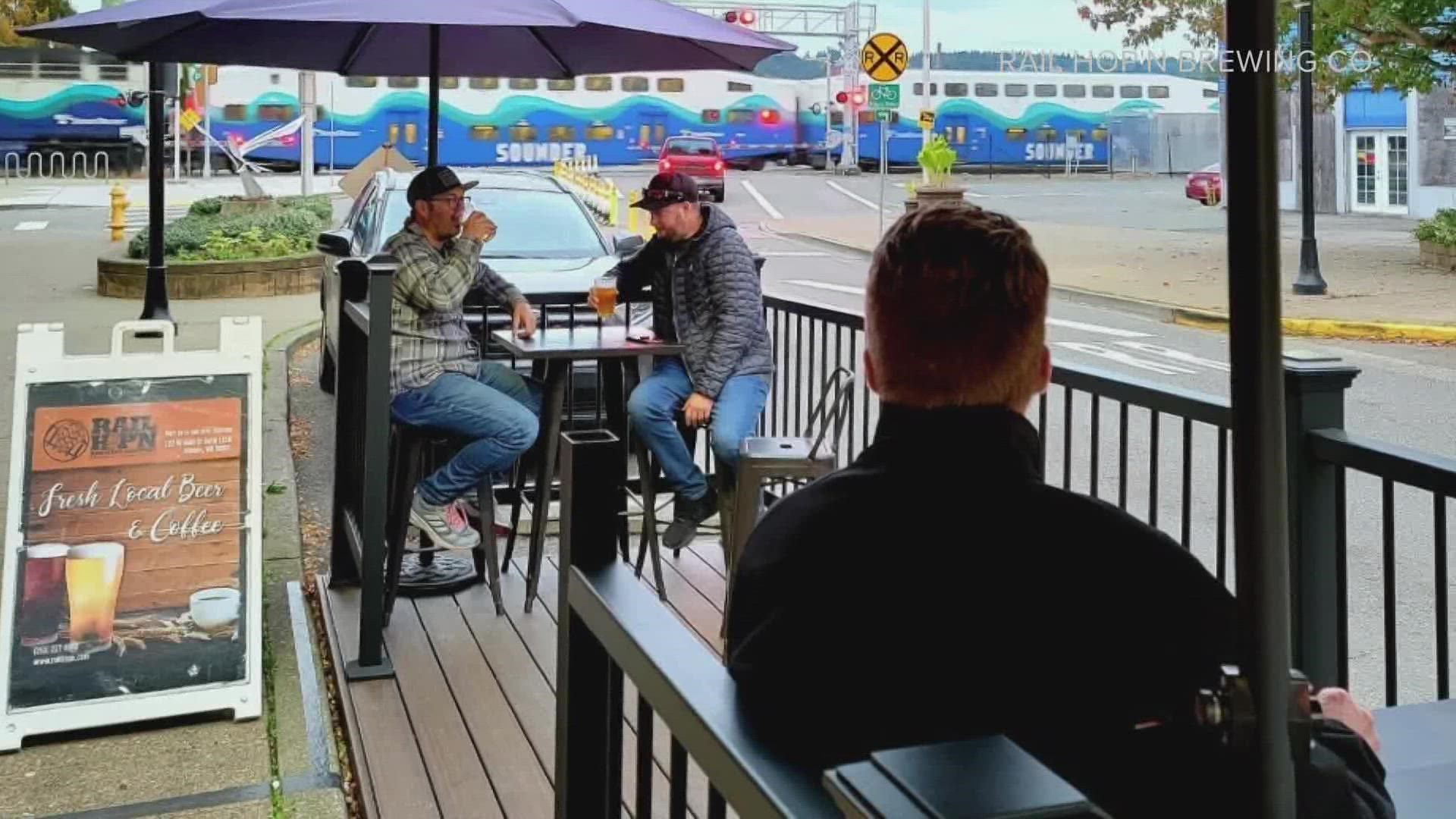