A public meeting in Seattle's Northgate neighborhood was packed with people wanting to weigh in on its future. 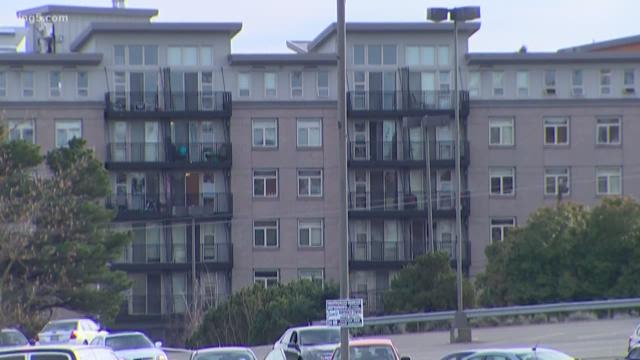 Seattle's goal to create thousands of affordable housing units is creating an uproar in some neighborhoods where they say the city is growing in the wrong way, At least 70 people signed up at Northgate Community Center to comment on the issue during Monday night's public hearing.

According to the city, Mandatory Housing Affordability aims to make sure a family of four earning less than $57,000 a year can find affordable housing in Seattle. The city is considering building up to make more space for housing. Critics of that plan worry it will hurt Seattle neighborhoods.

"What is happening is we are destroying our Seattle, our beloved city, for the benefit of the developers," said Helf.

But for Christy Robertson of Ballard, the idea of upzoning is unwelcome.

"I'm shocked to learn that you are proposing a zoning change which would allow as many as four homes up to 40 feet tall to be built on every 5000 square foot lot in my neighborhood," said Robertson.

"Undesired upzoning is being forced on upon the majority of urban villagers, upon homeowners and renters alike," said a resident.

Josh Hershland owns a home in Ballard, and he spoke in support of the effort to create affordable housing.

"The path to creating a more equitable, diverse, and affordable Seattle is to create density in the areas of the city that are walkable and close to transit hubs," said Hershland.

There will be another public hearing on April 16 at 6 p.m. at Seattle Central College. 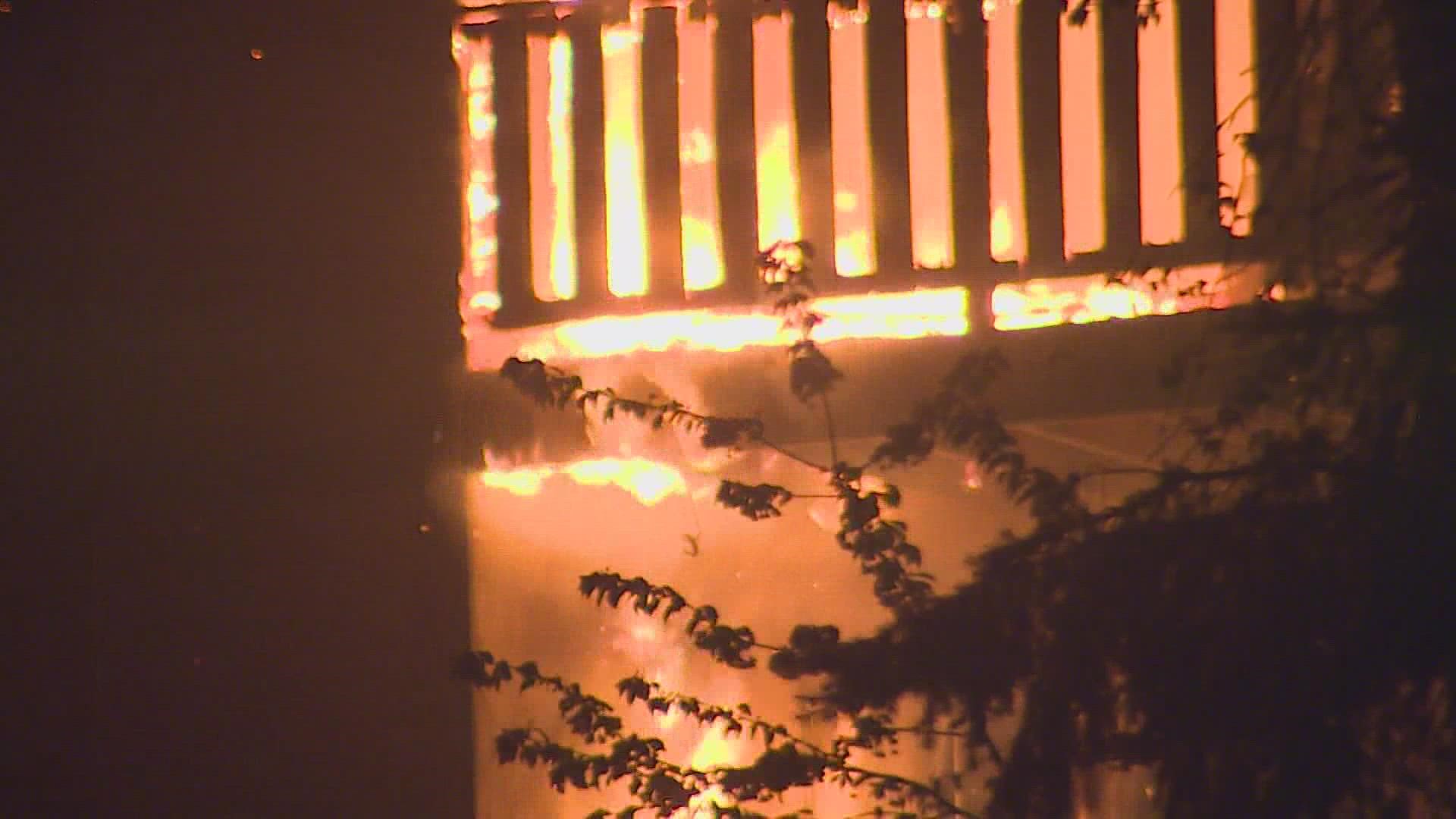