"It's a shame that happened. I'm just glad the kids and their grandma are still here," said one neighbor. 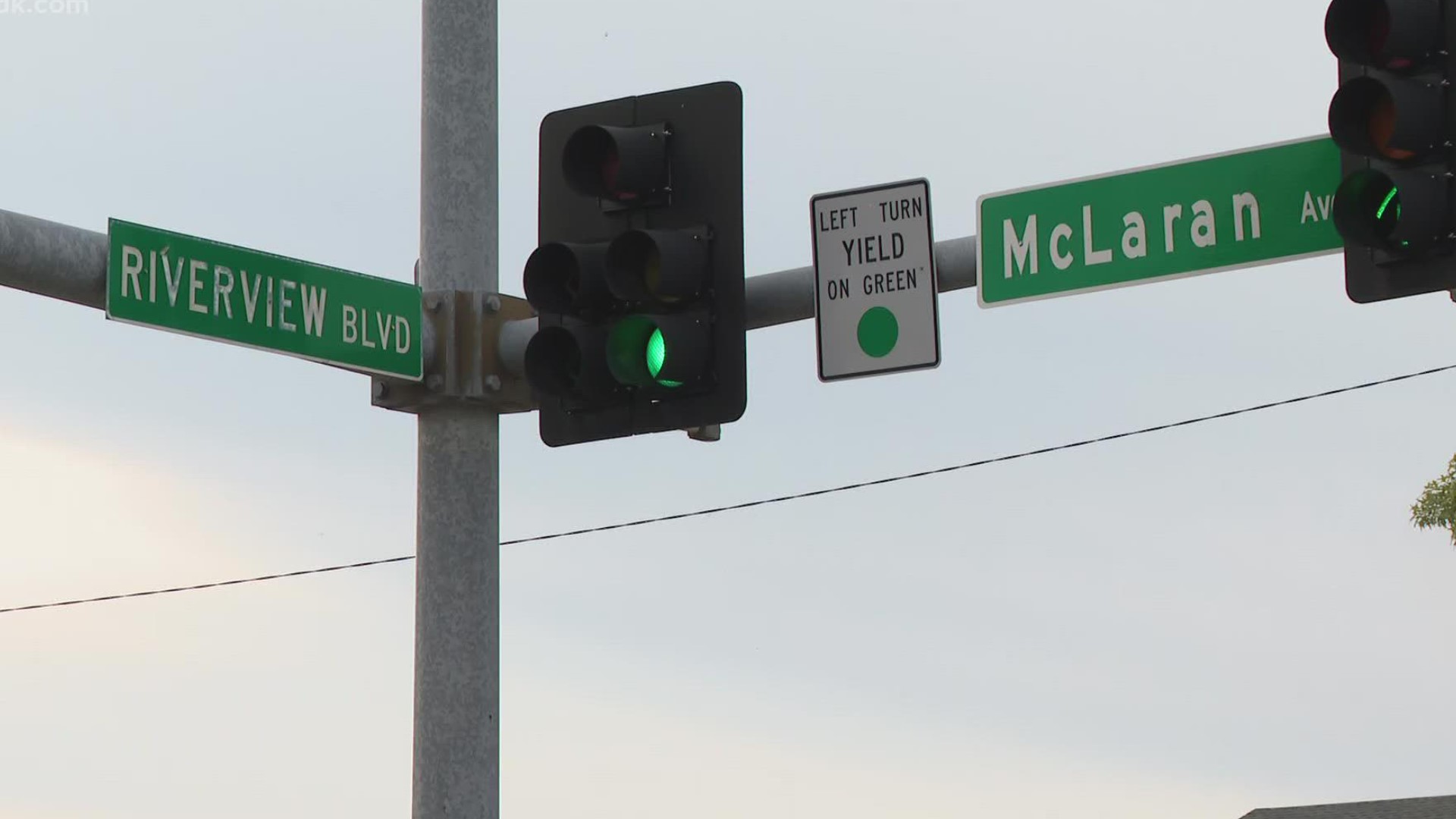 ST. LOUIS — It started off as a fun time for three children and their 68-year-old grandmother.

Police say the grandma told them her grandkids, ages four, six, and nine, were riding their brand new go-kart on a vacant lot in north St. Louis Wednesday afternoon.

A short time later, the woman said a man, riding in the front passenger seat, hopped out of a red SUV and gave them the scare of their lives.

It happened near the intersection of Riverview Boulevard and McLaran Avenue.

"It was really bad to hear something like that especially when you have children," said one neighbor.

"It's madness. Yes, it makes me angry. I'll be glad when it stops," said another neighbor.

The grandma told police the stranger approached her and her grandchildren with a gun pointed at them, ordered the kids off their go-kart, and then stole it.

"It's just a shame. I talked to her after it happened and she just looked terrified," said a neighbor.

The gun-wielding go-kart thief didn't know when he road off with those kids' wheels, surveillance cameras at a nearby business were rolling and caught him and the crime on video.

The business owner, who shared that video with 5 On Your Side, also gave it to police.

The robber took off down an alley on the stolen go-kart.

"Hopefully now police will catch him," said one neighbor.

Meantime, the driver of the SUV sped off in another direction.

"I just thank God that her and her grandkids are still here," said the family's neighbor.

The suspect was taken into custody late Wednesday night and the go-kart was returned to the family, according to St. Louis police.