Neighbors alerted the sleeping residents to the fire, helping them escape. 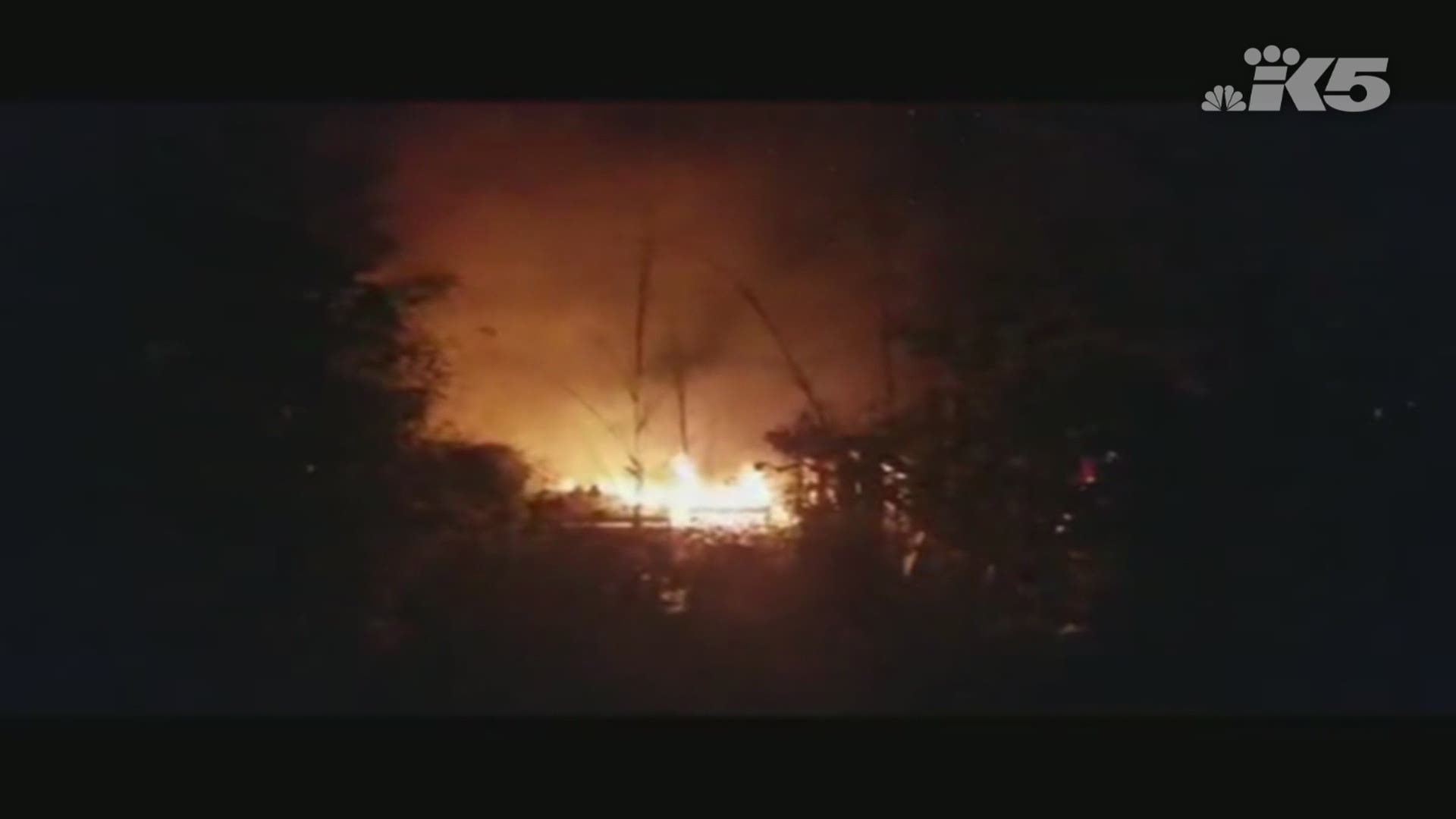 Firefighters arrived to find a fully engulfed shed, garage, and deck. A few flames also made it into the house and attic. Firefighters were told there had also been explosions.

Neighbors alerted the sleeping residents to the fire, helping them escape. Next door neighbor Juan Garcia and his girlfriend said they were watching TV when they heard an explosion. He rushed in to help save his neighbors.

A resident told police there were around 20 cats inside the house at the time of the fire. All the cats are OK, including a momma who apparently just had kittens, the department tweeted.

It appears at this stage that the cats are all ok! So, damage for sure, but all living things made it. We know as much about cause as we do about flying hot air balloons, but a bad event could have been worse. @Southkingfire will have more later. DL

A firefighter on scene told police “there are cats everywhere.” 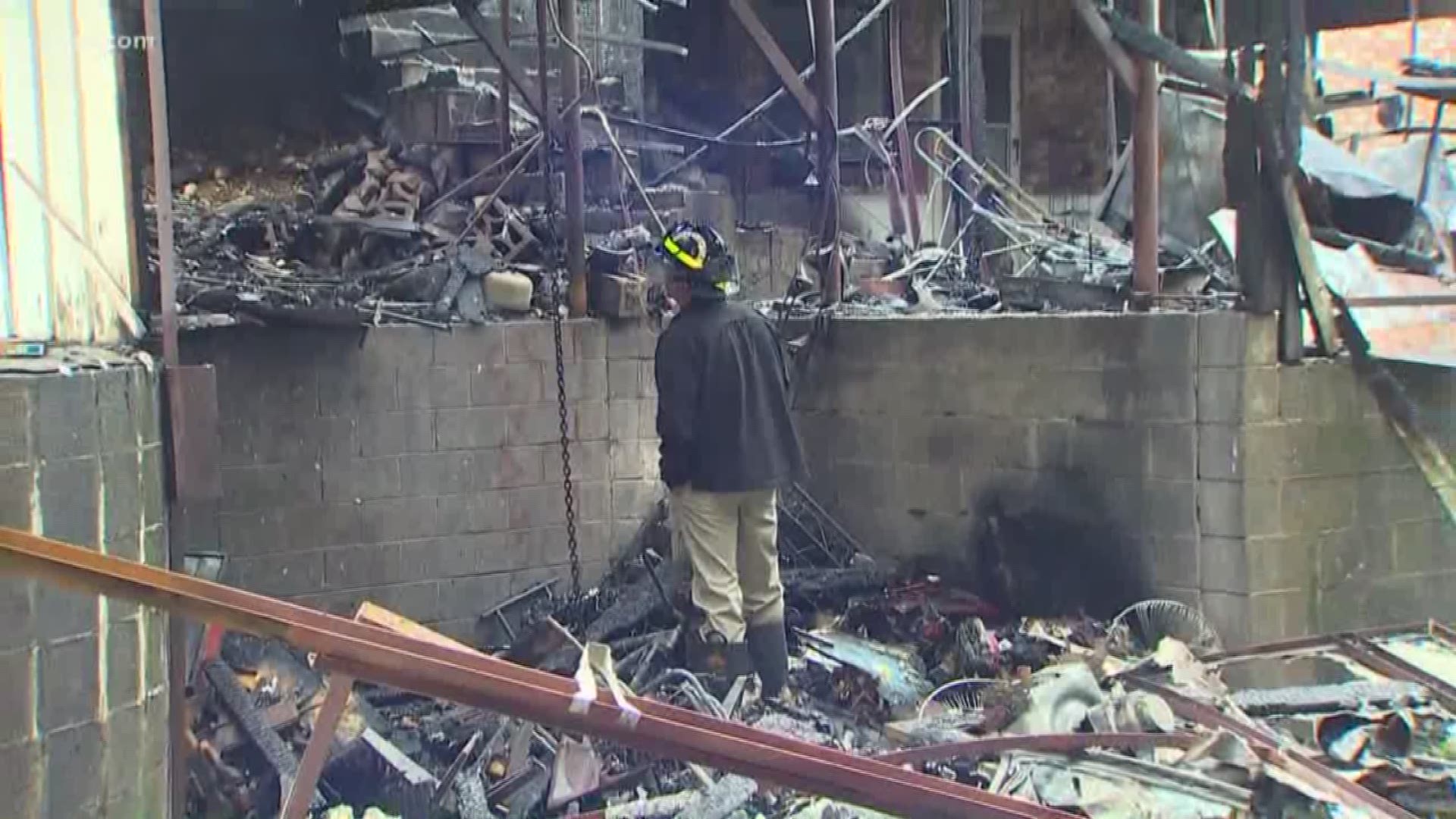