The new class of tugboats meet new EPA standards for emissions and are designed to guide submarines and aircraft carriers to and from ports in Washington.

BREMERTON, Wash. — The Navy has announced it is investing in new environmentally friendly tugboats designed to guide submarines and aircraft carriers through tight spots to and from ports in Washington state.

Hartman said at least three of the eight tugboats in the fleet are nearly 50 years old and need replacement, including one at Naval Base Kitsap-Bremerton. The fleet includes three vessels at Bangor and Bremerton each, and two in Everett.

Hartman said his crew is already operating the Rainier, the first of a new class of tugboats delivered to the Navy to meet new EPA standards for emissions.

The 90-foot tugboat was built at Dakota Creek Industries in Anacortes for $13 million and has two diesel engines capable of generating 3,800 horsepower, two generators and 13 different computer systems.

The Rainier was named for the Pacific Northwest mountains. In the coming years, tugboats named Deception, Sentinel and Baker will join the fleet.

“Narrowing the gap between delivery and providing operational support is a priority for our team,” Navy program manager Mike Kosar said.

RELATED: Navy's most powerful weapons are submarines based in Puget Sound 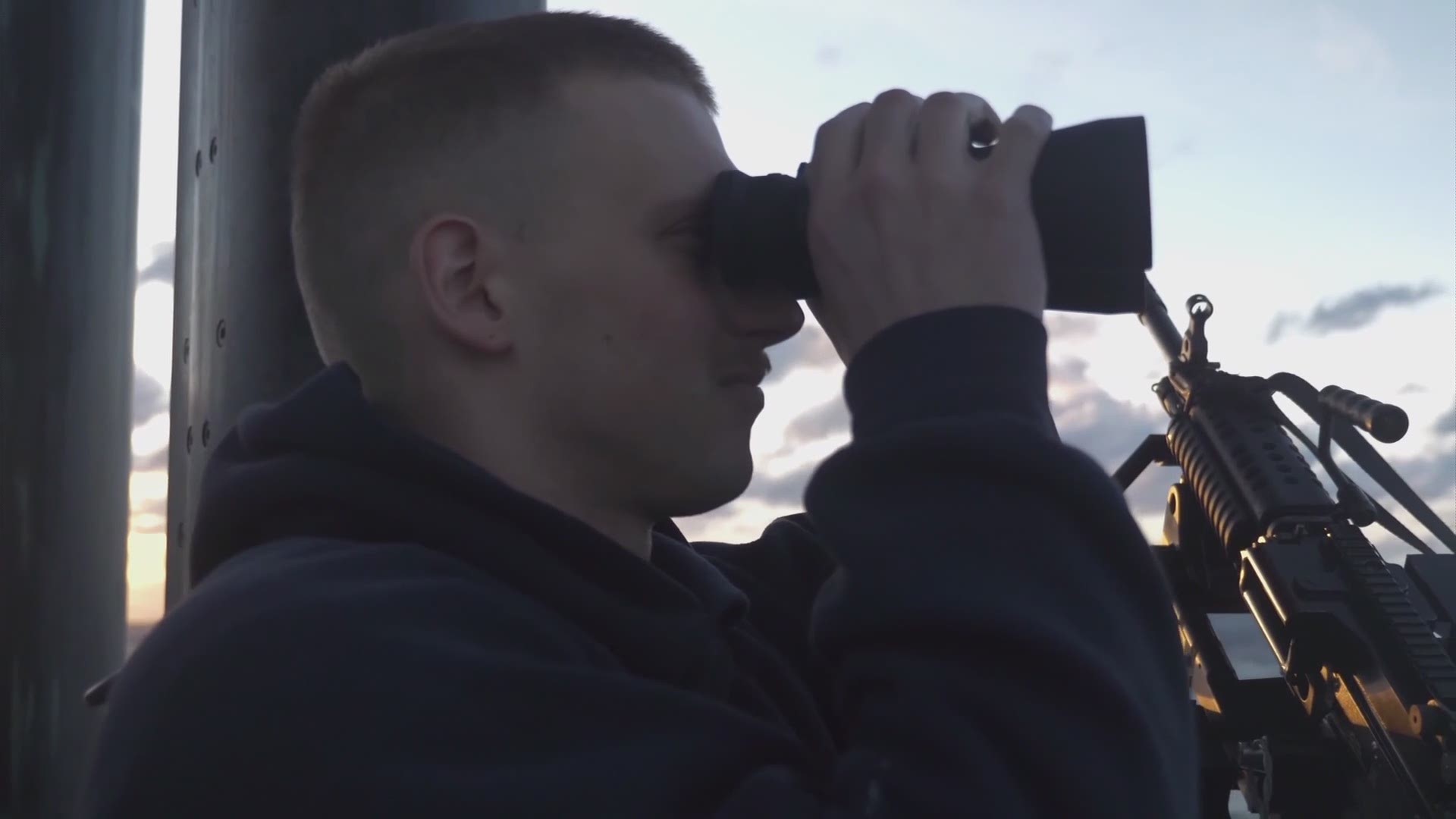