Rabies can be deadly to humans, but is treatable if caught before symptoms appear. 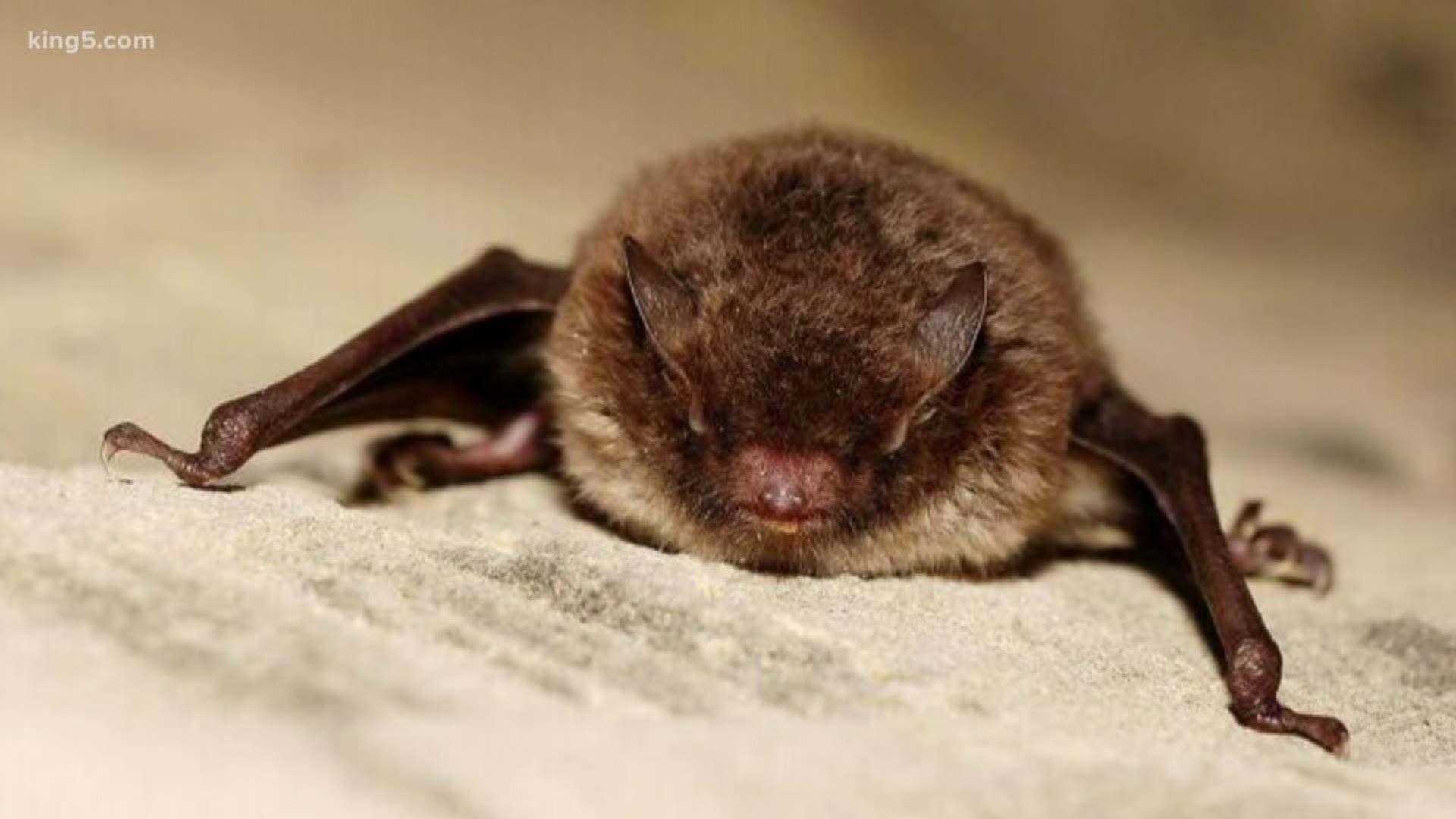 King County Public Health officials now believe multiple people were may have exposed to a rabid bat when it bit a member of the Lambda Chi Alpha fraternity at the University of Washington Saturday. That includes some children who were seen around the bat before the man was bitten.

The bat was found near the Waterfront Activity Center behind Husky Stadium Saturday evening.

"They just saw a bat chilling over there. Some little kids noticed it and were around it," said Ian Spendlove, president of the Lambda Chi Alpha fraternity. "He went over there and was checking it out and it ended up biting him."

King County Health Officer for Public Health Dr. Jeff Duchin said the bat bit the student’s hand after it was picked up. The student then brought the bat to the fraternity house before bringing the animal to the UW Emergency Department seeking medical attention. 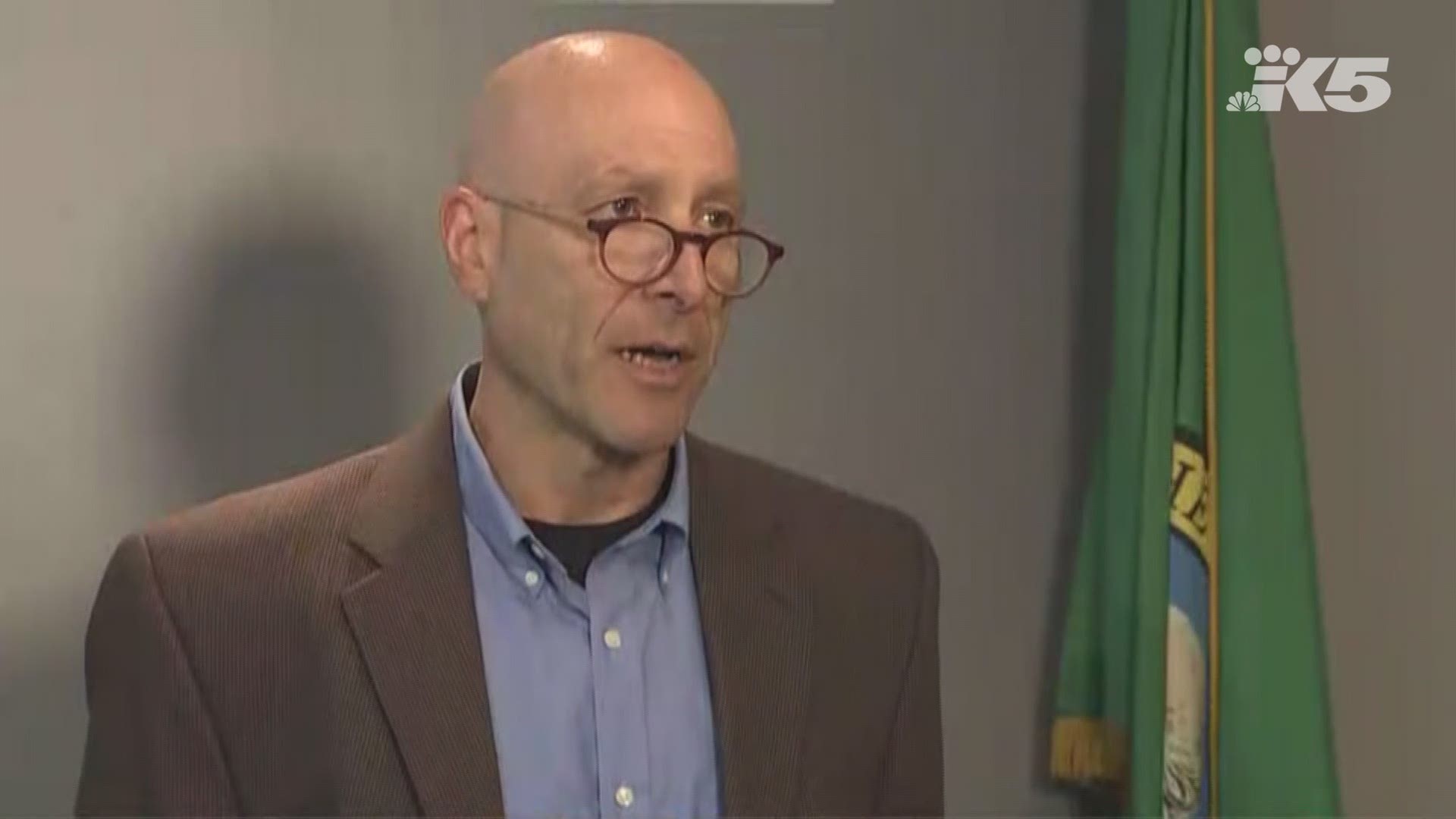 Spendlove said about a dozen members were at the house when the student arrived with the bat latched on to his finger.

“The fact that he was able to pick it up was an indication the bat was sick. Bats don’t typically allow themselves to be touched or captured, but when they’re sick that’s when they are able to come in contact with humans and animals,” Dr. Duchin said.

After King County health officials visited the fraternity house Tuesday night, it was determined no other people were at high risk of developing the disease. The Washington State Public Health Laboratory inspected the bat and confirmed it was carrying rabies.

“Finding this one rabid bat doesn’t in anyway alarm us because we know we have a small number of bats that are rabid all the time in Washington state. It’s too soon for us to predict this season if we’ll see more rabid bats than we usually do,” he explained. “People should just consider that any bat may potentially be rabid and avoid contact.”

Rabies can be life-threatening to humans but is treatable if caught quickly and before symptoms appear. The King County Health Department says once rabies symptoms develop, it's almost always fatal.

Anyone who may have been in contact with a rabid bat should seek medical help immediately. If your pets may have been exposed to a rabid animal, seek veterinary care at once.

“Our main concern is identifying anyone who may have had contact. And if there are people who’ve had contact with this bat, or any other bat, and haven’t been in contact with us or a healthcare provider, we encourage them to do that immediately,” Dr. Duchin said.