Peter Zieve is no stranger to controversy. 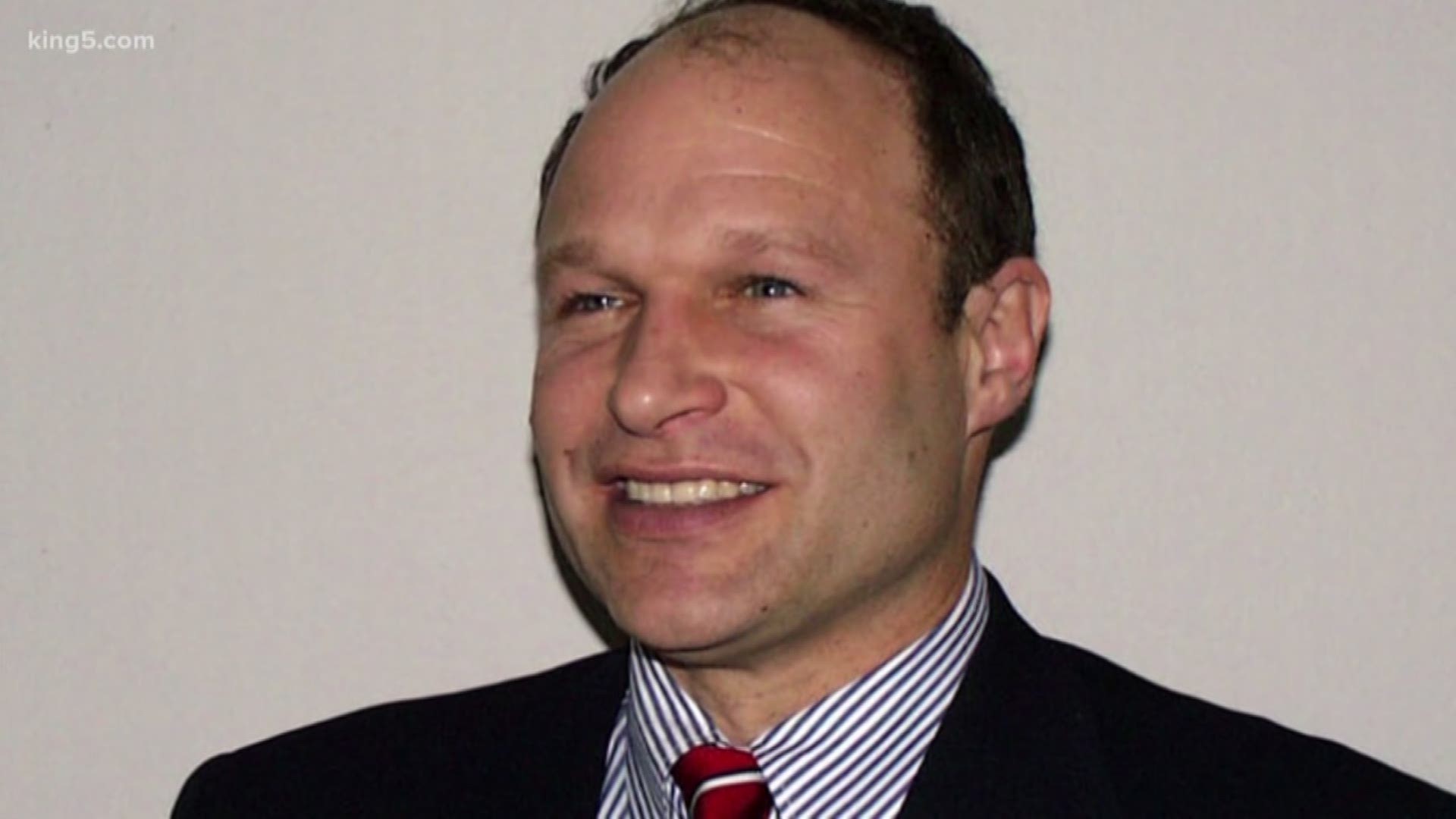 MUKILTEO, Wash. — It was supposed to be just another local political debate when things took an unusual turn.

"Did any of the other council members receive the questions ahead of time?" Asked Mukilteo City Council candidate Elisabeth Crawford. "I think my opponent has the questions."

At Wednesday night's candidates forum, Crawford caught her opponent, Peter Zieve, with the questions to the debate.

Zieve denied it but confessed when he was confronted by a journalist.

"Those are the exact questions, word for word," said Brandon Gustafson.

Gustafson is the editor of the Mukilteo Beacon. He ran after Zieve as the candidate made a hasty exit following the forum.

"I asked him point-blank, 'Do you have a copy of the questions?' And he said 'yes,'" said Gustafson.

Gustafson even took pictures. The questions were typed in black and notes were written in red.

"I was upset because I helped write every question that was asked," said Gustafson. "I'm a journalist and the main thing is integrity."

Zieve initially said a friend who is the publisher of the Lynnwood Times gave him the questions.

That publication's publisher flatly denies that.

Later, Zieve changed his story saying another candidate, whom he refused to name, provided the list.

Zieve owns aerospace manufacturer Electroimpact. In 2017, he was fined $485,000 for discriminating against Muslims in the workplace.

"We interviewed each of the five people who had access to the forum questions," said Chamber of Commerce President Deanna Sigel. "All five have denied any involvement in sharing the questions with any of the candidates. We interviewed the Mukilteo Chamber of Commerce staff, and they all deny any involvement with sharing questions with any candidate. No material facts have been uncovered to confirm or deny how the candidate obtained the questions."

When contacted by KING 5, Zieve said in an email that he was sorry for the situation, calling it "a loss of good judgment." He also said he had just lost his only brother, but conceded, "this is no excuse."

Again, Zieve declined to say who provided him with the questions.

City Council President Christine Cook said the integrity of the political process is at stake.

"We have to maintain the trust of the voters," said Cook. "Both candidates and residents have to be sure the process is fair so they can make a good decision on Election Day. We need to look for ways to try to make the process different in the future so these things can't happen again."