The two slides, called “significant” by a Department of Transportation spokesperson, cover portions of State Route 706 east of Ashford. 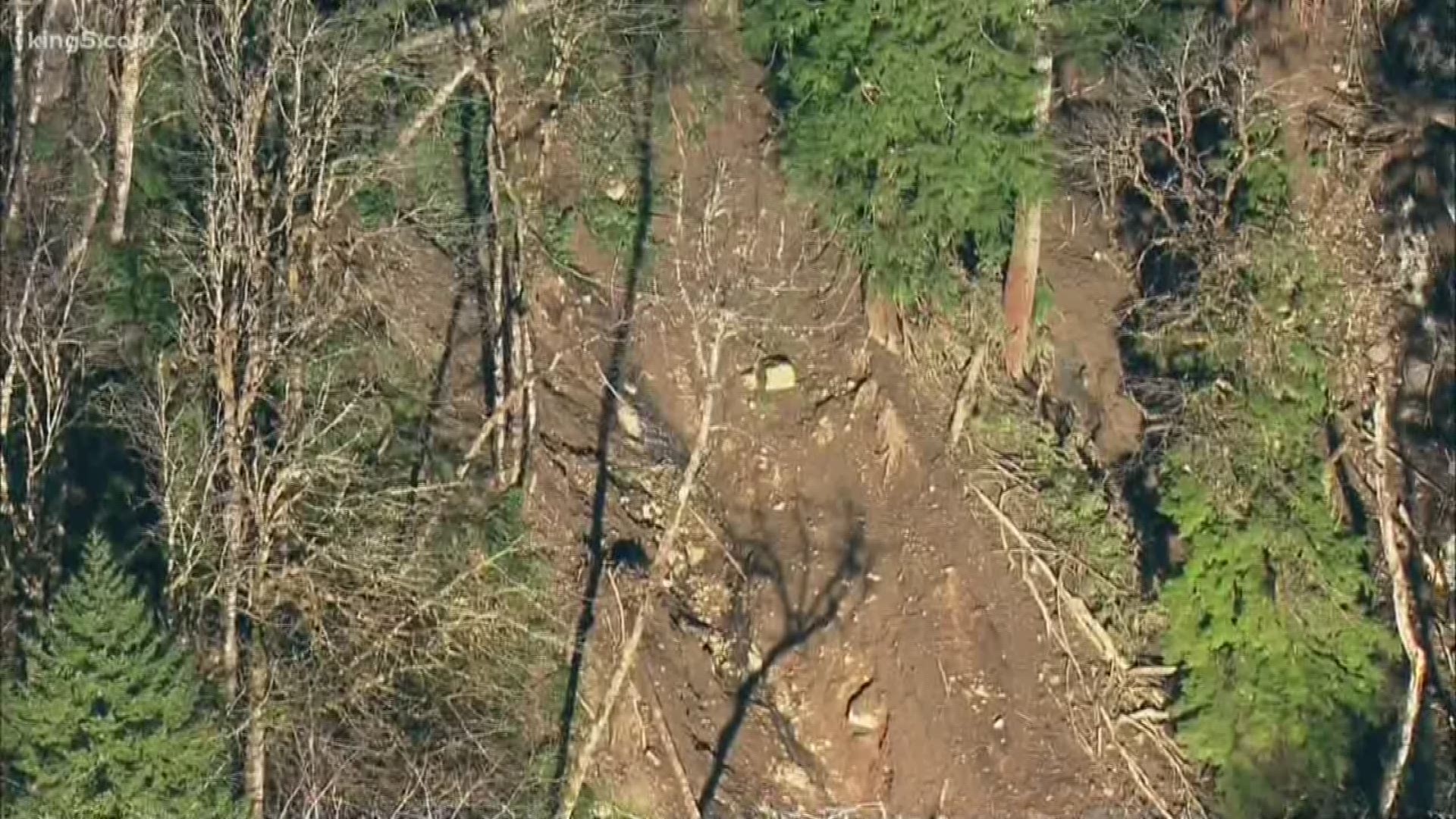 ASHFORD, Wash — A landslide that isolated a community on Thursday will keep roads into Mount Rainier National Park closed until further notice.

The two slides, called “significant” by a Department of Transportation spokesperson, cover portions of State Route 706 east of Ashford.

As the continuing slide remains too dangerous to remove at this point, the Washington State Department of Transportation (WSDOT) does not know when the highway will reopen.

“We want to reopen the highway as soon as possible, but the slope continues to move and is very unstable,” said WSDOT assistant region administrator Troy Cowan. “Removing debris from the highway that’s up to 6 feet deep in places, plus strong ongoing running water, may trigger additional slides that could put lives – both of crews and travelers –in danger.”

RELATED: Voluntary evacuations in Fall City due to landslide concerns

Park Service has set up a convoy for residents dealing with the landslide. In their four hours of freedom, many residents stocked up on food, propane tanks, and water.

"This is hectic," said Ed Remynse, one of the 200 residents who live between the slide and Mount Rainier National Park's Nisqually Gate.

Remynse drove one of the 20 cars escorted out of the area by rangers on Monday morning.

"I'm sure the power is going to go out," said Remynse. "Once it starts raining again and everything gets wet, them hills are going to come down even more." 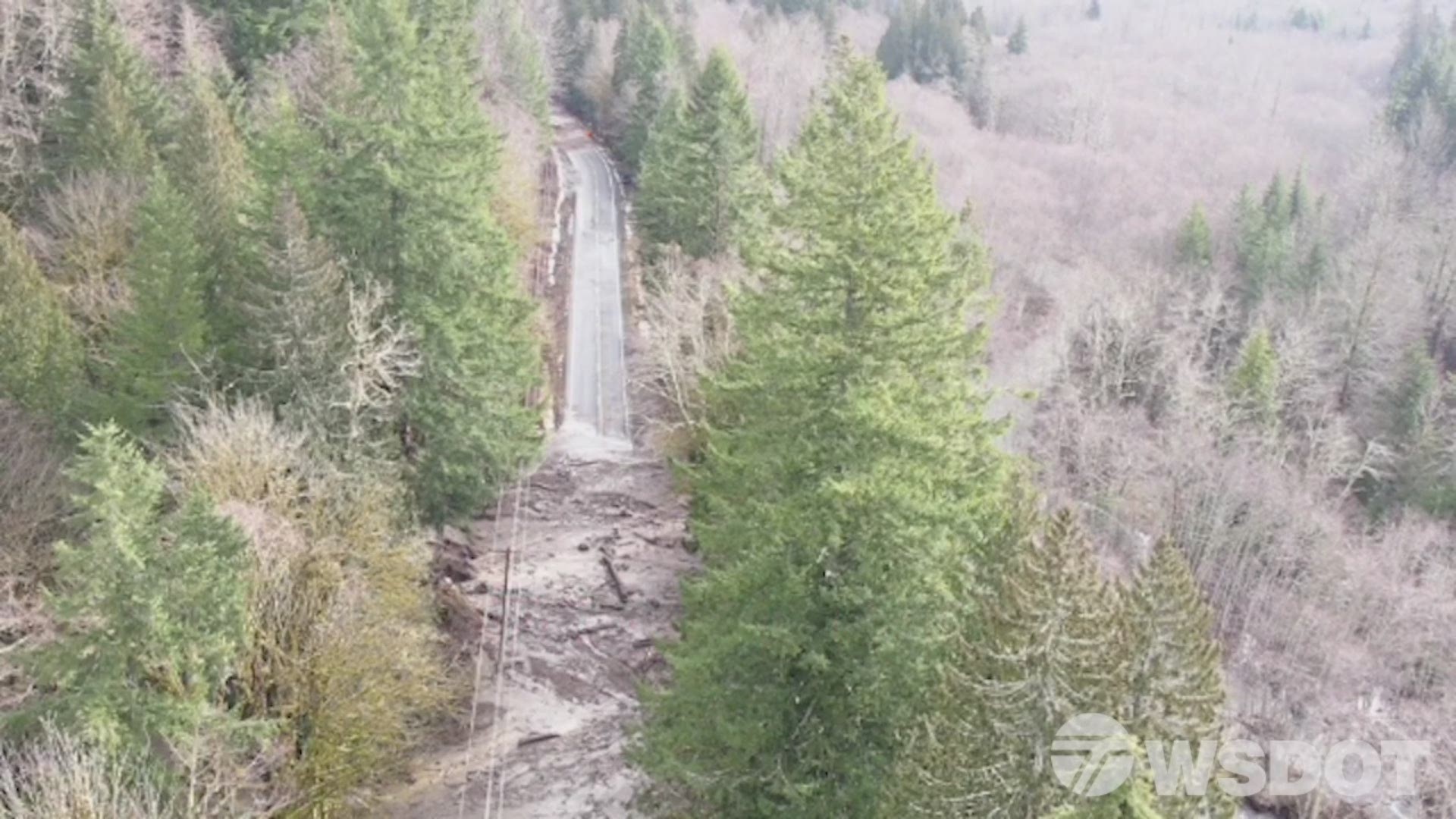 The National Park Service (NPS) said Saturday that essential staff remaining on duty within the park are focused on maintaining emergency access and services, as well as securing critical water, wastewater, electrical, and drainage infrastructure inside the park.

Continued flooding within park boundaries is causing damage to roads, trails and historic structures, including the National Park Inn and other nationally-significant buildings within the Longmire National Historic Landmark District, officials said in the release.

Dave Parsons, who lives within the area cut off by the slide, fears the highway might be closed for several days.

A National Park spokesperson said the park would not reopen until the highway does.