Mount St. Helens revitalization after eruption partly due to gophers 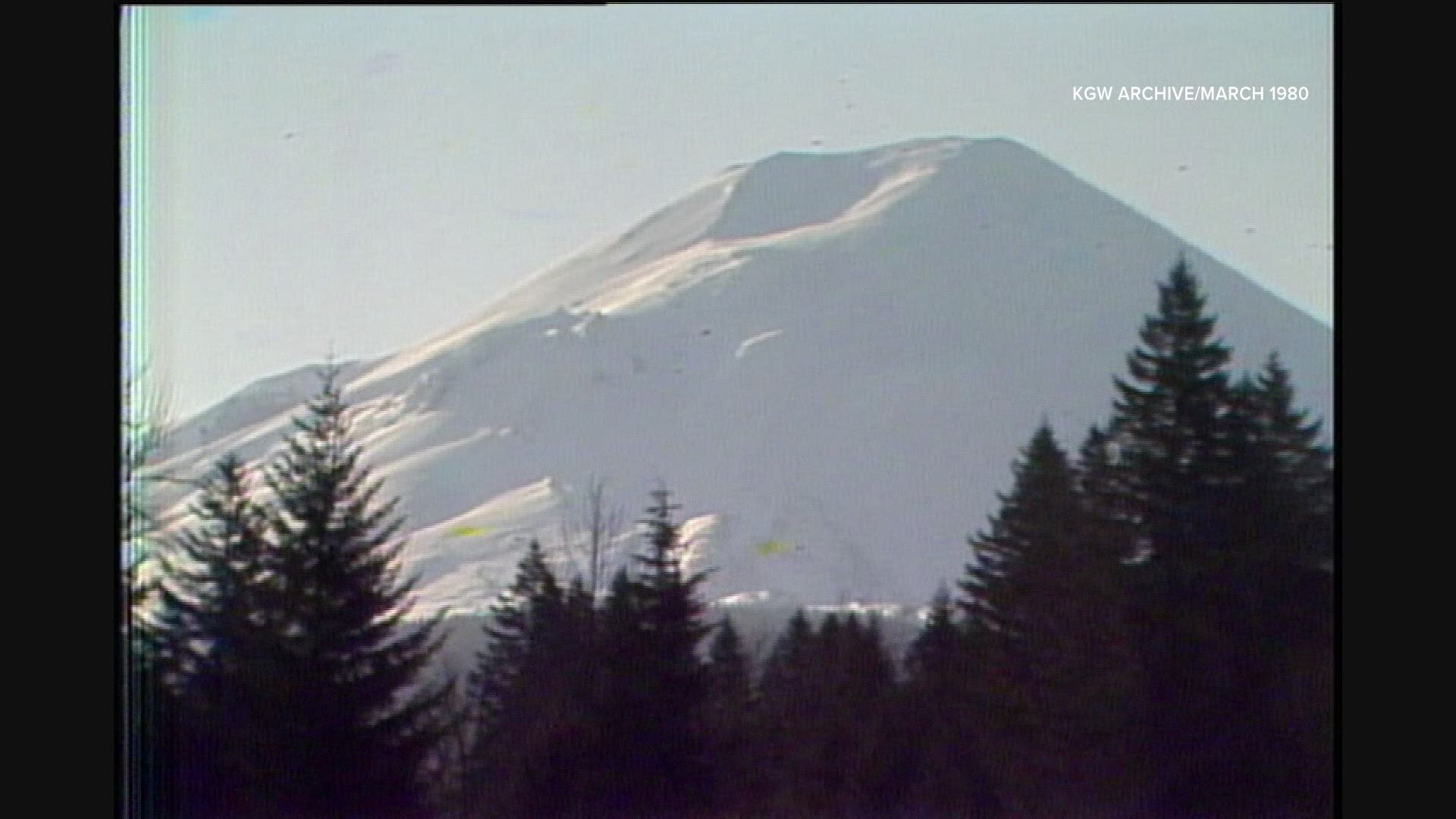 SKAMANIA COUNTY, Wash. — It has been 40 years since the violent eruption of Mount St. Helens.

Since then, it has become a giant research project that continues to teach scientists and researchers from all over the world.

Nearly 1,300 feet of the mountain disappeared as a result.

Ray Yurkewycz is the executive director of the Mount St. Helens Institute. He says a lot of people are surprised to learn how quickly the mountain rebounded.

If you were to walk through the trails today that lead you up to the summit of the volcano, you would see gorgeous colors and beautiful foliage. What Yurkewycz says is really surprising is the unlikely source that has helped bring things back to life.

We can thank the gophers.

“After the eruption, their food source was still there, so as they were feeding, they would turn up the soil and these plants would start growing,” says Yurkewycz.

While plants and other animals started to come back to the mountain, he says the mountain also became widely studied by researchers and scientists.

“It was one of the most studied volcanoes in the world, it is the most wired volcano. The eruption of Mount St. Helens has really furthered the understanding of volcanoes and how to predict eruptions.”

Photos: People cope with ash fallout from Mount St. Helens after its 1980 eruption

1 / 16
ASSOCIATED PRESS
Bob Brown, left, and his brother John attempt to lead three horses to safety out of the Weyerhaeuser 19 mile yard log in Kid Valley, Wash. The yard was flooded by the Toutle River following the eruption of Mount St. Helens on May 19, 1980. (AP Photo/Gary Stewart)

“We've taken many generations of seismographs and gear up to the volcano to see how it's forming and making deformation,” says Driedger. Today, they can be ready when, not if, the mountain starts to reawaken, like we saw more than 15 years ago, when magma reached the surface creating a new lava dome.

Yurkewycs says the research that has been conducted right in our own backyard has saved countless lives.

You could say Mount St. Helens is, and always will be, a one-of-a-kind science project that continues to teach people from all over the world.

Find more raw footage of Mount St. Helens before and after the eruption on our YouTube channel.