'I lost everything:' Survivor describes explosion at Mount Vernon duplex

April Tomelloso said she crawled across a collapsed wall and over several cars to escape the building that was engulfed in flames. 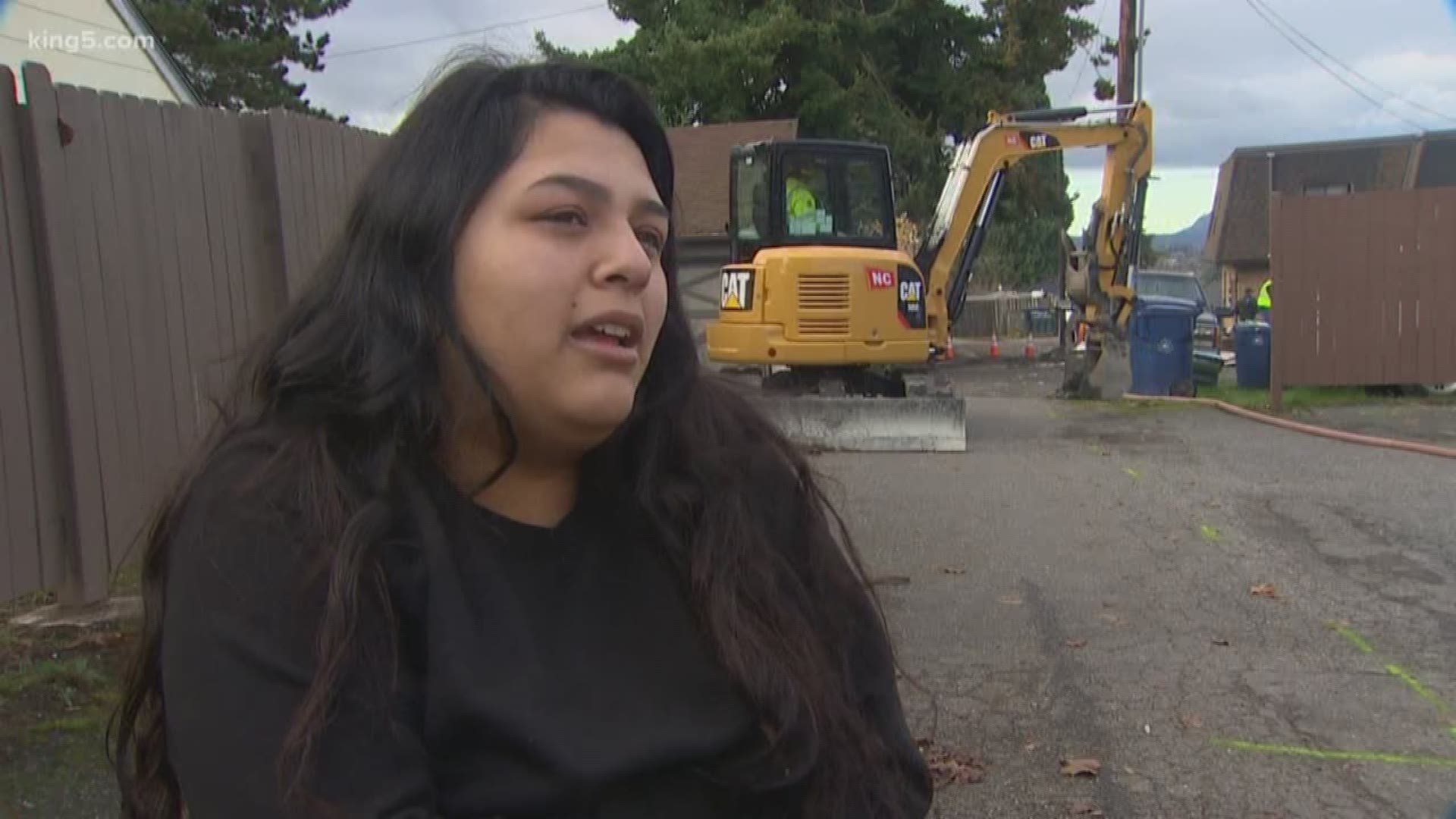 MOUNT VERNON, Wash. — A possible gas leak is suspected to have caused an explosion that destroyed a Mount Vernon duplex Monday.

Two people that were inside the home survived. One was taken to Harborview Medical Center with burns on 6% of his body.

April Tomelloso said she crawled across a collapsed wall and over several cars to escape the building that was engulfed in flames.

The blast blew glass and debris up to 150 feet away.

Daniel Darsch was asleep at home when the explosion happened. His first thought was a violent storm was occurring.

Darsch says his house shook, causing items to fall off walls and shelves.

Four other families in a neighboring building suffered damage as well, with blown-out windows and melted doors.

"It's a Thanksgiving miracle, I would almost say," said neighbor Denise Behrens. "It's a blessing that no one died because it was a sheer brush with death this morning."

Harris says the two people are lucky to be alive.

There's "no reason" to believe the explosion was suspicious, according to Harris.

"I'm sore and cold and scared," said Tomelloso, as she headed to the hospital to be examined, "but I'm alive, so that's a good thing."

Mount Vernon High School was closed Monday due to the fire.

The fire at North 8th Street and East Fulton Street created “hazardous and unpredictable conditions” at the school, according to a Facebook post from the Mount Vernon School District. The high school is about one block away from where the fire broke out. 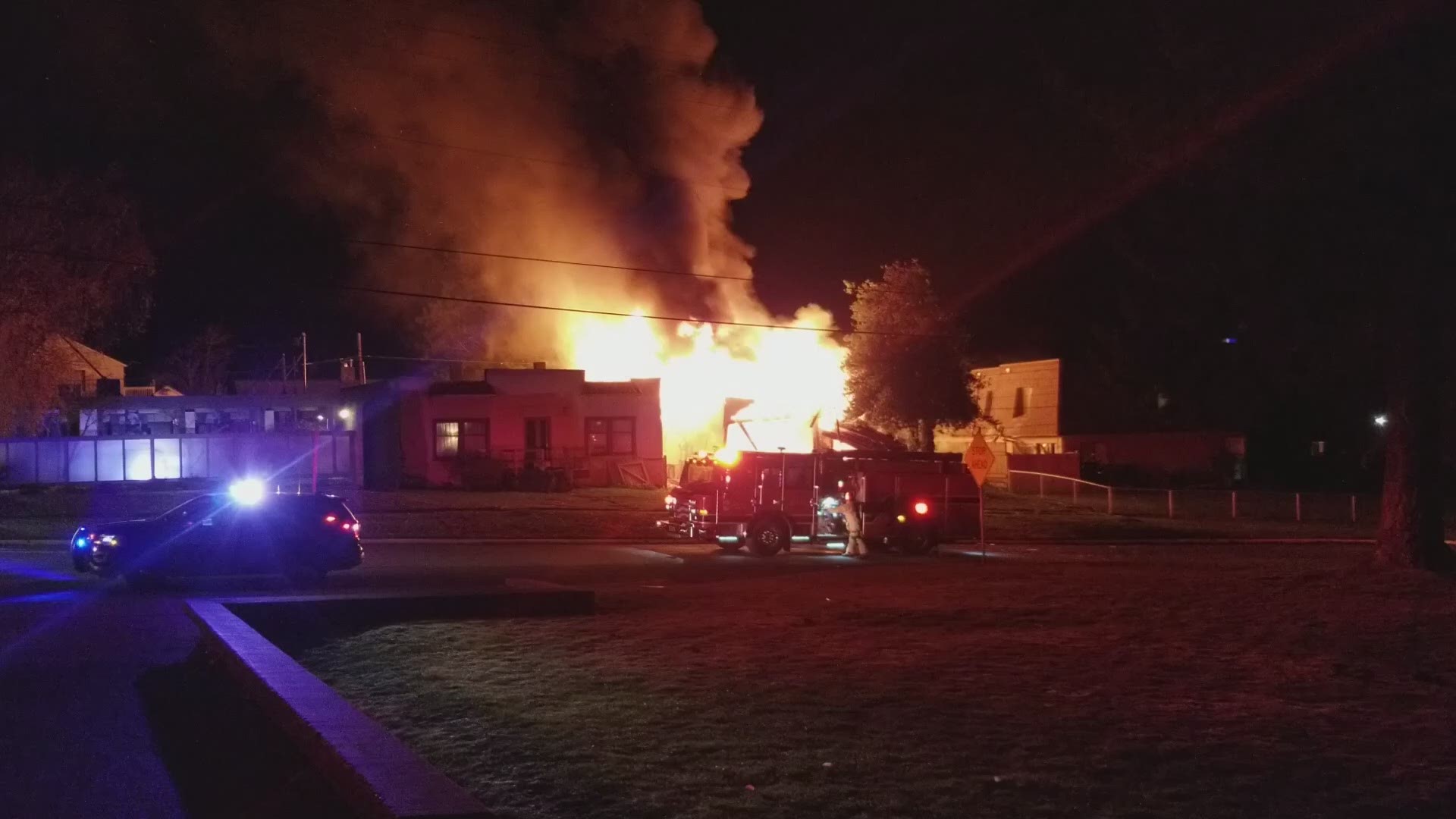