The mother of Sky Metalwala is still avoiding questions about her missing son, seven years after he disappeared from Bellevue. 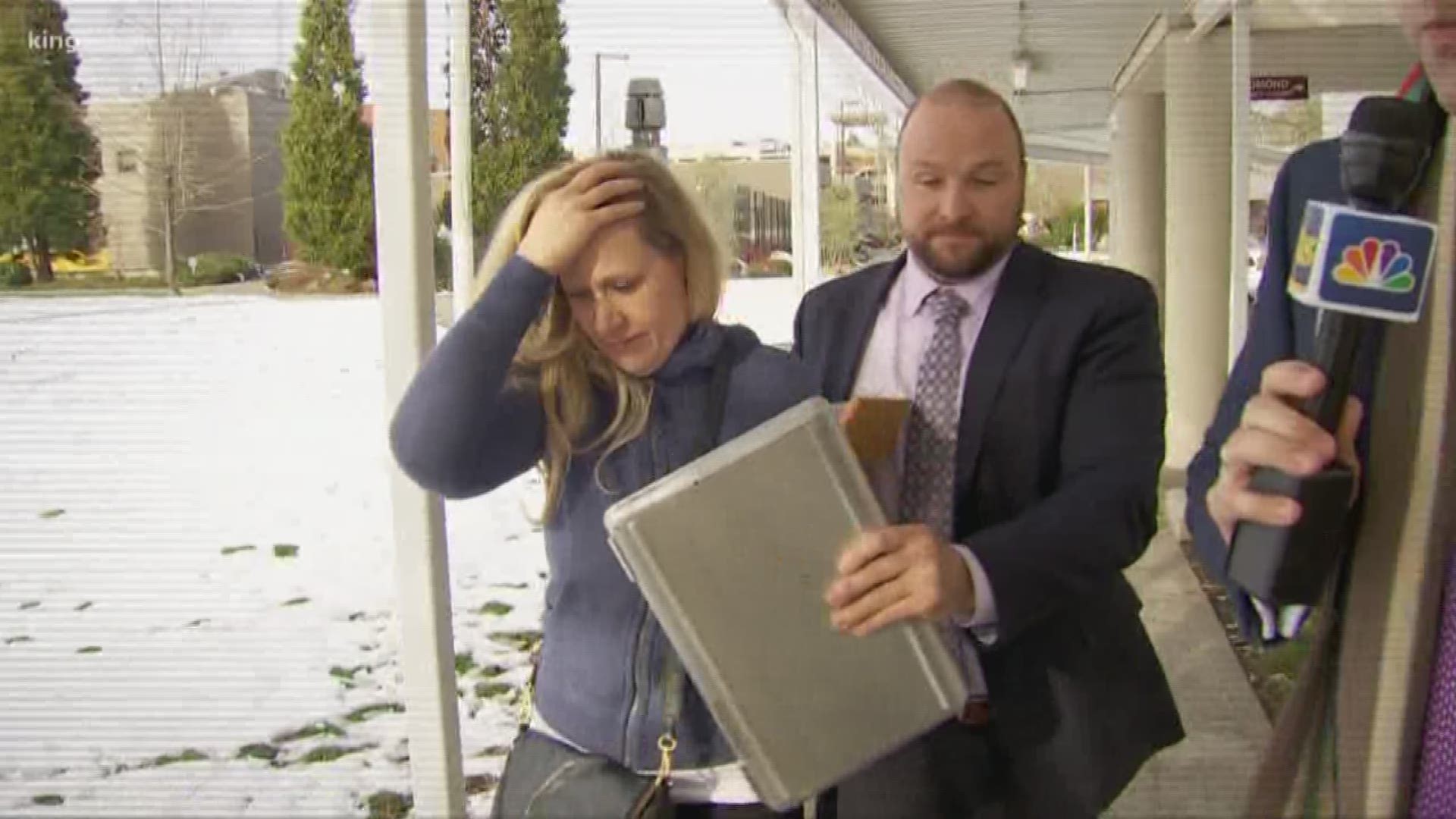 It has been more than seven years since young Sky Metalwala disappeared from Bellevue.

The who, what, where, and why has been challenged, and dismissed long ago. Bellevue police say they don't believe the story the 2-year old's mother, Julia Biryukova, initially told detectives.

Biryukova claimed she was driving in Bellevue near I-405 when she ran out of gas. She said in 2011 that she left little Sky in the car, while she and her daughter walked a mile to the nearest gas station. When she returned, she said, Sky was gone.

Previous | Why no arrest in Sky Metalwala case?

The case prompted a national search, amateur sleuthing, and investigating Biryukova's online dating habits. Police would later determine the car had gas and was operational. Biryukova has never consented to an interview, and police have never solved the case.

It was all background for what seemed to be a run-of-the-mill court case in Redmond on Thursday. Biryukova, now Julia Morgan, accused her ex-husband of violating a no-contact order. Biryukova remarried after Sky's disappearance and had another son. The marriage went south after that, based on her testimony.

She was argumentative at times during her roughly two hours on the stand and seemed foggy on details regarding the alleged no-contact violation. At one point the district judge warned her and an attorney of contempt of court. But after cooler heads prevailed, Biryukova did make an admission, when asked if she was not allowed to be alone with her son without a monitor.

Child Protective Services did not immediately return requests for comment about the current case, or whether she still sees Sky's sister Maile, who was considered a witness at the time and is now 11.

It has been previously reported that since Sky's disappearance, Biryukova was arrested for theft, diagnosed with obsessive-compulsive disorder, and that the state has been supervising the care of her child.

"We do believe she knows where Sky is,” Bellevue Police Spokesperson Seth Tyler said Thursday.

However, Biryukova has rejected all attempts at an interview or polygraph, according to Tyler. He also said the department had been asked why it doesn't at least arrest Biryukova for child endangerment. Tyler said legal advice has suggested it would be a difficult case to prove since the alleged victim is missing.

Biryukova seemed caught off guard when questioned by KING 5 on Thursday, only offering up a smile at the mention of Sky's name as she walked from the courthouse.

Where is Sky? Seven years later, perhaps only one person still holds the key.