She co-created a team of counselors and experts with the mission of reconnecting addicts, families and the community. 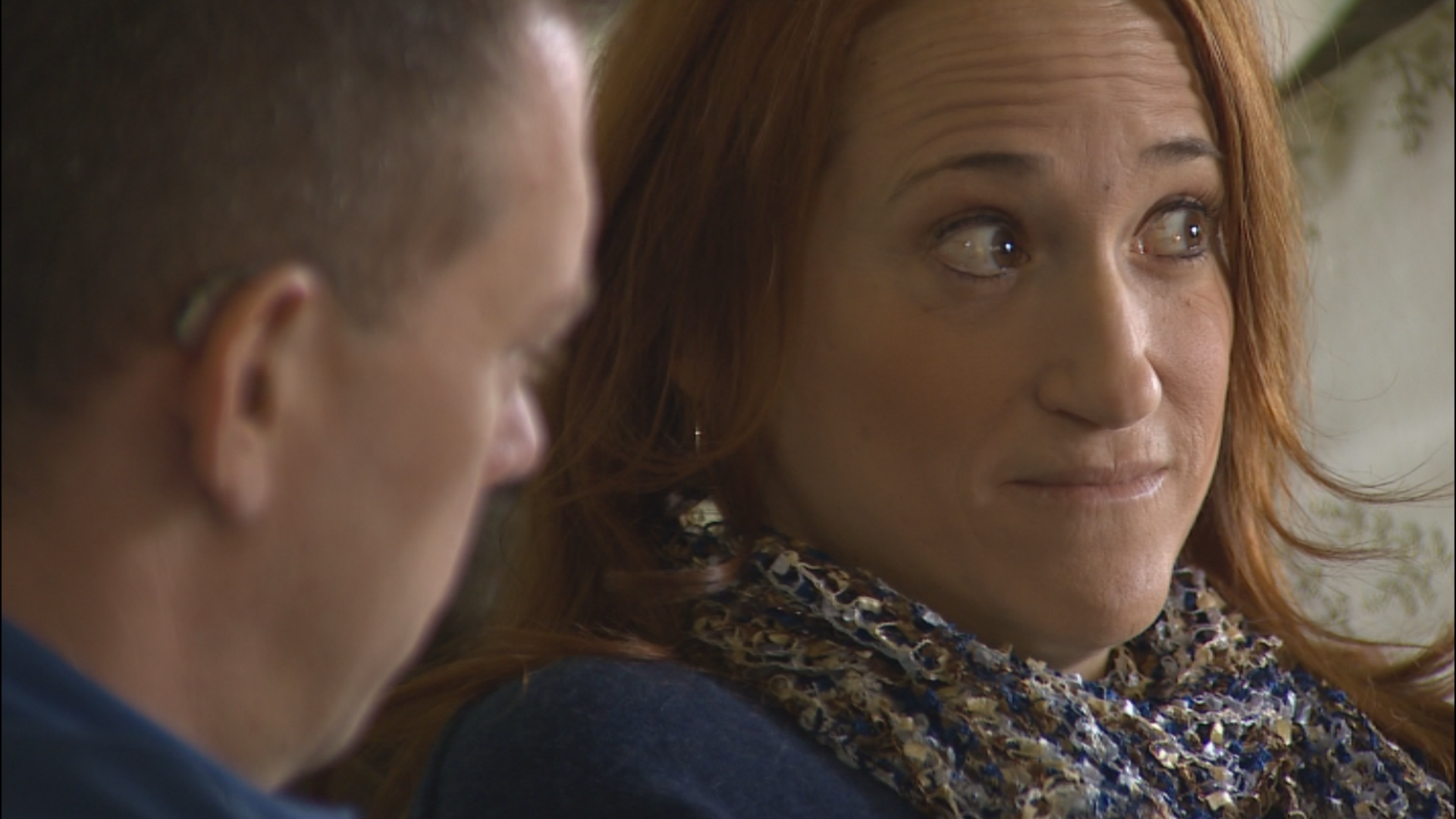 It started with pot. Then, he was caught with a bottle of vodka.

By the time Devan Keaty was 17, he had moved onto heroin and meth. Devan quickly became addicted and nothing would stop him from finding ways to get high.

His mom was in denial at first and his dad just wanted to “fix it.”

“This kind of thing doesn't happen to families like ours,you know,” said Angie Keaty. “Devan did Cub Scouts. He did soccer. We got him into ice hockey. He did wrestling. I just felt we did all the right things, right?”

His choices didn’t make sense to his parents and they didn’t know how to help him.

“He loved his mom and his sister so fiercely. And that was the best part of him. But heroin masked all of that,” said Tim Keaty.

They sent their son to treatment, but nothing helped him stay sober. And like so many families, the Keatys were desperate for answers and solutions.

“People say you gotta wait until they hit bottom. That means turning them away,” recalls Angie. “I remember one particular night when he was cold, I didn't even give him a coat because I thought giving him a coat would be enabling him. So I didn't give him a coat. You just don't know what to do.”

That’s when Angie met Art Dahlen, a former drug user turned addiction coach, who had an approach you likely haven’t seen before.

Related: Why is it so hard to quit heroin? It hijacks your brain

Every Tuesday night in Federal Way, at “Solution Group”, Art dishes out no-nonsense talk. Parents are in the room, many of them are sitting next to their sons and daughters who are either in recovery or struggling addicts. He coaches families on how to reconnect with each other and requires parents to participate in the recovery process.

"People just have this idea that the drug addict's the problem. They drop them off and say 'fix it,'" said Dahlen.

Related | 'It does ruin lives': One mom's journey to quit heroin

After meeting Dahlen, the Keatys better understood their son Devan and felt equipped with some strategies to help him.

“Art taught me something different. He's making it out there with no help from you. The way you draw him is connection -- you bring him close to you every chance you get. And so I started learning to interact with him, I'd invite him over even if he was high,” said Angie. “He could see and identify what resources I could cut off of Devan's. A heroin addict is not going to choose recovery until they're left with no other options.”

After working with Art, Devan got clean and experienced the longest stretch of sobriety since he started using. The Keatys hadn’t seen this side of their son in years. But with heroin, there’s never a guarantee.

“I know we did everything within our ability. We fought hard. We made all the right moves. That doesn’t guarantee,” said Angie. “It's a lethal substance these kids are putting into their veins. That's what happens.”

After Devan’s death, Angie realized her mission wasn’t over. She wanted to help other families who were fighting this heroin battle. She partnered with Dahlen to create Battlefield Addiction and created a team of counselors and experts with the mission of reconnecting the addict, the family and the community.

Last year, they opened up Battlefield Coffee House in Auburn as a space where people can find resources and connect with the Battlefield Team and a place where addicts can work to pay for treatment and recovering addicts can find purpose and give back to the community.

“A lot of people struggling behind closed doors, a lot of normal families. They all look like us,” said Angie. “Nobody's untouched by addiction. It's everywhere.”

They recently had to temporarily close the doors to the coffee shop to focus on securing more funding to keep the programs going.