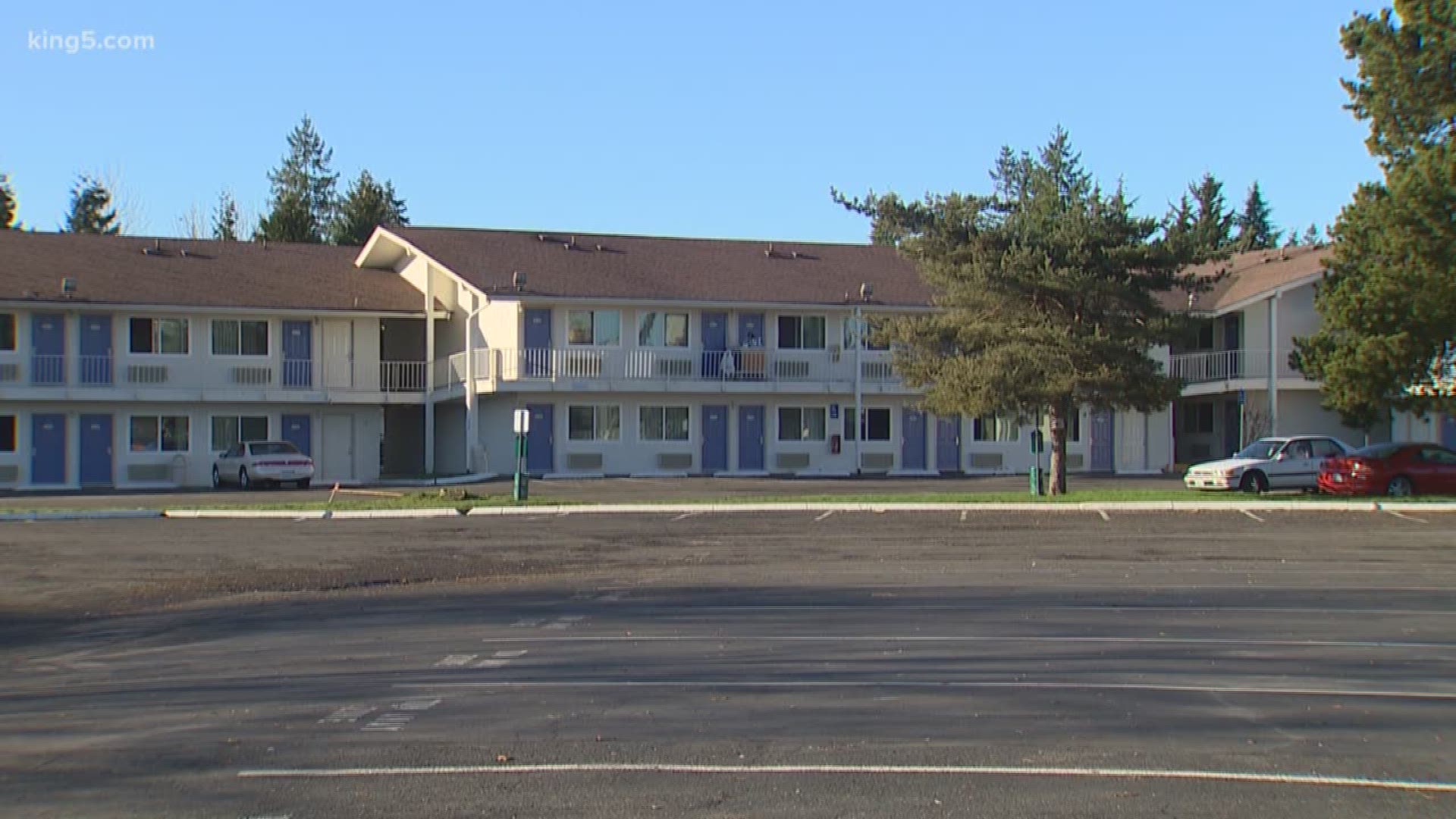 The suit claims the motel chain voluntarily provided guest lists to U.S. Immigration and Customs Enforcement (ICE) agents for at least two years without the guests' knowledge or consent.

Four of the six locations released personal information of at least 9,151 guests, even though their privacy policy assured consumers it would protect this information. Motel 6 has not provided any information on the other two Washington state locations that shared information with ICE agents.

Ferguson says the number of guests affected will likely increase, as Motel 6 provides additional information over the course of the lawsuit.

“Motel 6 will be held accountable for their misconduct,” Attorney General Ferguson said during a press conference.

The voluntary release of information by Motel 6 violates the Consumer Protection Act, and is an unfair and deceptive business practice, the lawsuit says.

Motel 6 indicated it would stop the practice and claimed it had been “undertaken at the local level without the knowledge of senior management,” according to the Phoenix New Times

“It was not isolated to two hotels in Phoenix, not by a long shot,” said Ferguson. “The company's actions were methodical. They trained their new employees on how to do this.”

The Attorney General's Office says the violations go back at least two years, dating back to 2015, under two presidential administrations.

So far only corporate locations are listed in the suit, not franchises.

“In September, Motel 6 issued a directive to every one of our more than 1,400 locations, making it clear that they are prohibited from voluntarily providing daily guests lists to Immigration and Customs Enforcement (ICE). Motel 6 takes this matter very seriously, and we have and will continue to fully cooperate with the Office of the State Attorney General.”