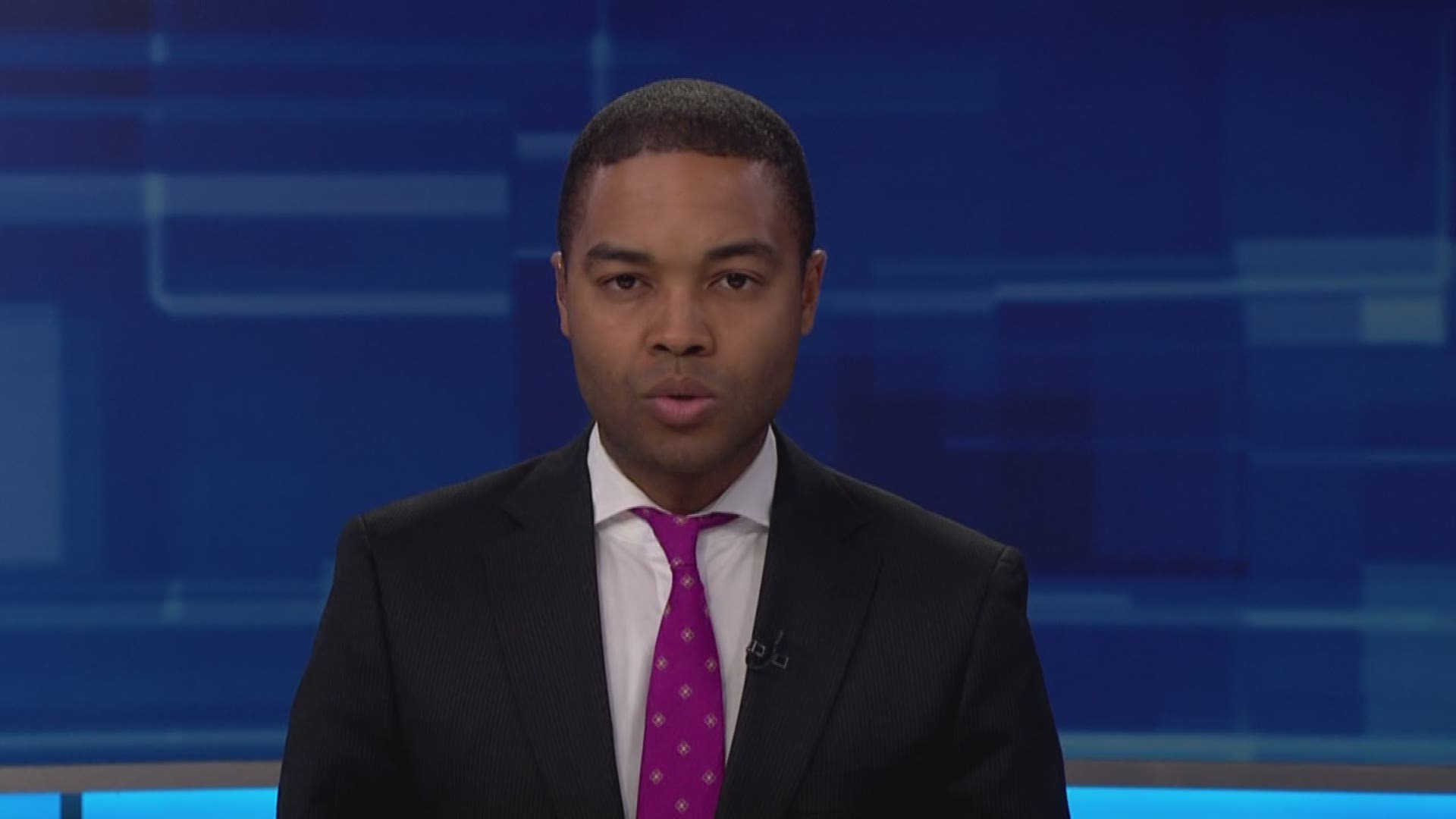 Editor's note: the above video was created in 2017 when Pierce County received a grant to address elder abuse.

Abuse of vulnerable adults is at "unprecedented levels" according to a release by the Washington state Department of Social and Health Services.

A vulnerable adult is listed as someone who is 60 years of age or older who cannot care for themselves because of a physical, functional or mental issue. It also includes any adult who is over 18 years old and has a developmental disability, under a legal guardian and is admitted to a DSHS-licensed facility or receives services in his or her own home.

It can include neglect, abandonment, financial exploitation and physical, sexual or mental abuse.

You can report suspected cases of abuse online or by phone: 1-866-END-HARM.

Signs of adult abuse may include:

Learn more about the signs of abuse here.