The number of people who have driven within two hours of using alcohol and marijuana is on the rise, according to the Washington Traffic Safety Commission. 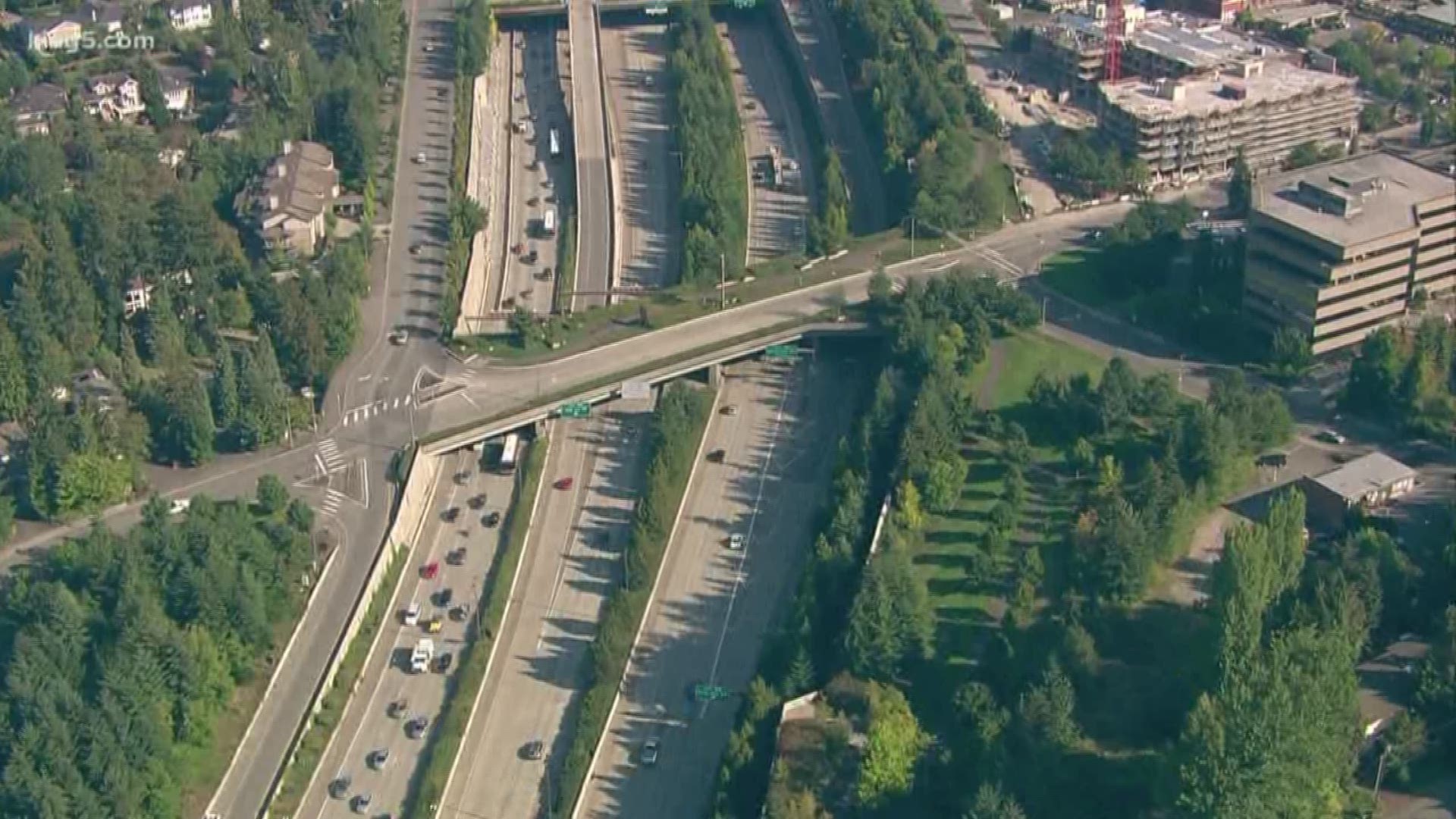 An increasing number of people are driving under the influence of alcohol and pot, with fatal consequences, according to new survey results from the Washington Traffic Safety Commission.

“What we found was that 9 percent of the population had driven within two hours of using alcohol and marijuana, and the most interesting part is that sometimes people are doing that because they somehow think that using marijuana after drinking is somehow magically canceling the effect of the alcohol,” said Shelly Baldwin, legislative and media director for the commission.

“Your impairment actually multiplies and doesn't decrease. You may feel different, you may be in a different state, but that state is not ready to drive,” she said.

The Washington Traffic Safety Commission says the new survey results were a wake-up call, that the state should do more to address drivers who are high and drunk.

The commission says deaths involving drivers with multiple substances in their systems have been increasing at the rate of about 15 percent per year since 2012.

They're still trying to figure out why this is happening, and cannot yet say whether it is tied to marijuana legalization.

The commission hopes to first get this new info to all of the transportation decision-makers and police, so they can adjust their plans for how they respond to impaired driving.

They say they will likely need new campaigns, targeting people who drive drunk and high, and they'll need to target younger drivers, for whom this is a more common problem.