The rally was one of several across the U.S. demanding that Congress act on gun legislation when they return from recess in September. 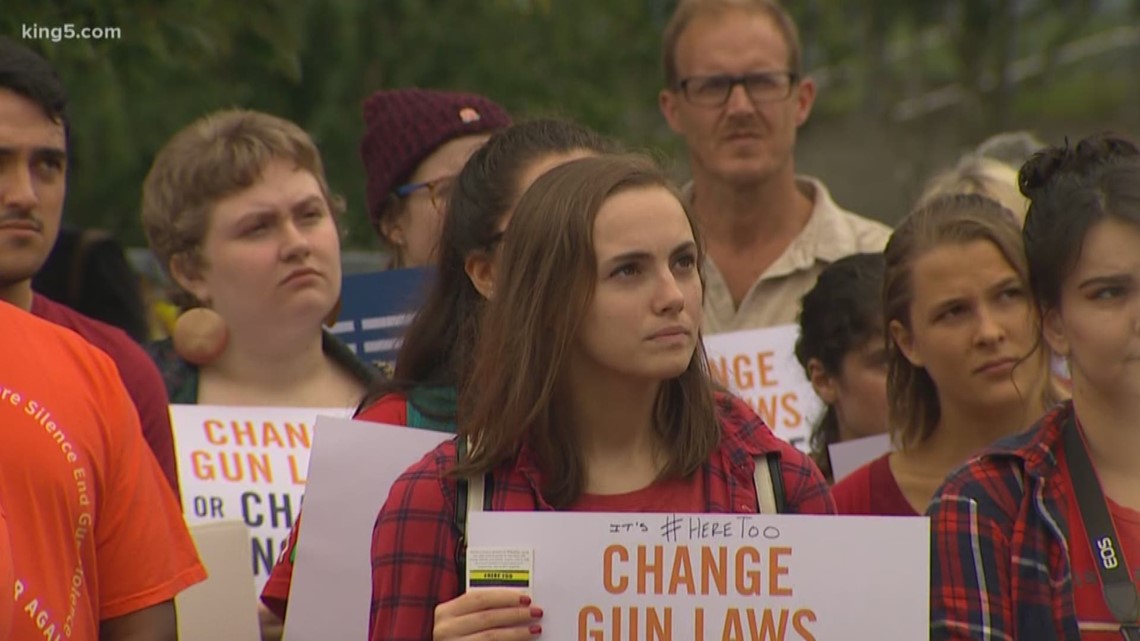 EVERETT, Wash — Volunteers with the group Moms Demand Action held rallies in cities across the United States to demand that Congress act on gun legislation when they return from recess in September.

“We’ve had enough of gun violence in our cities, in our schools, everywhere. The day-to-day gun violence, it’s enough,” said Rebecca Mork, the legislative lead for the Mukilteo/Lynnwood chapter of Moms Demand Action.

Mork joined her local chapter of Moms Demand Action following the mass shooting at a high school in Parkland, Florida. 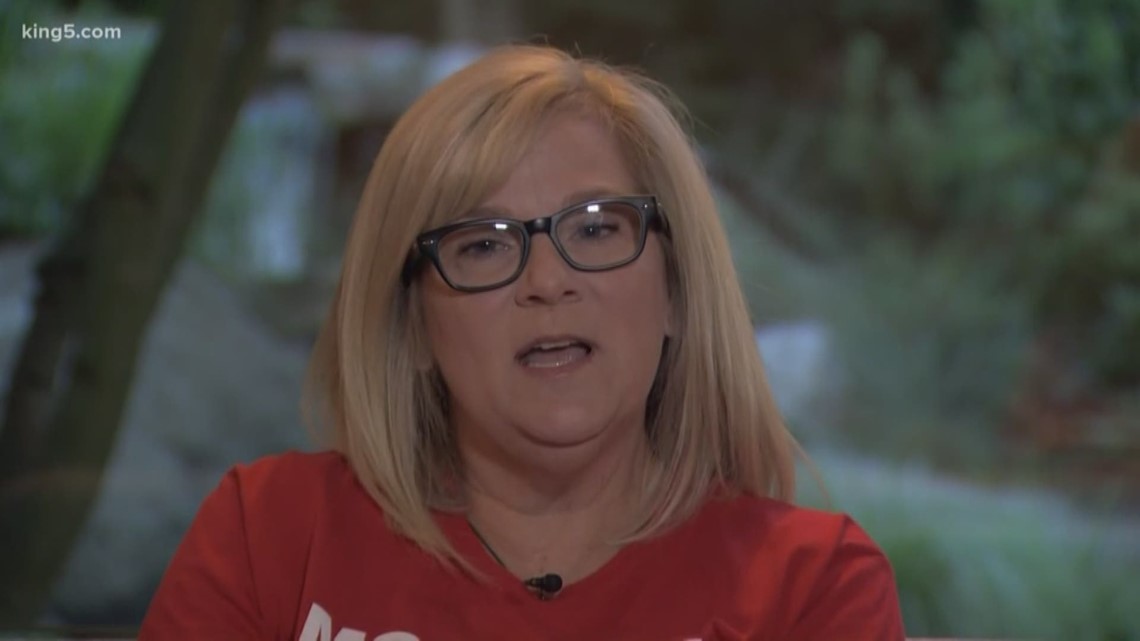 Moms Demand Action group in Sammamish writes postcards to senators urging action on gun laws
SAMMAMISH, Wash. - "Do Something." That has become a rallying cry of sorts for many people across the United States following two mass shootings that killed at least 29 people over the weekend. On Wednesday, a local chapter of the nationwide Moms Demand Action movement got together to write postcards to Washington state's senators, Maria Cantwell and Patty Murray.

“Since then I’ve learned how minor school gun violence is in terms of the overall gun violence problem. City gun violence, suicide and other things are the majority of our gun violence and those are terrible things too. We can change it,” said Mork.

Volunteers at Sunday’s rally demanded action from Congress to pass a federal Red Flag bill and legislation that would require background checks on all gun sales.

Congress is on recess until September but after the two recent mass shootings, when they return, there will be pressure to discuss gun reform.

“We don’t have to be scared for our kid to go to school and we don’t have to worry about our neighbors or people who aren’t feeling well and have access to a gun,” said Mork.

Until something changes, Mork said her family will continue to say enough. 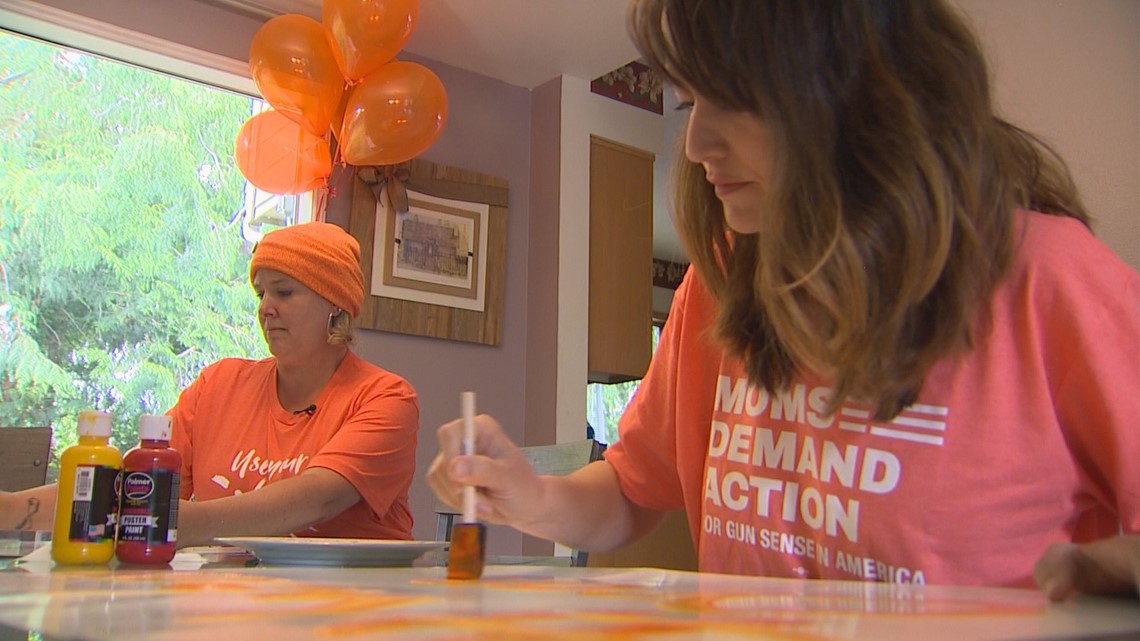 Mukilteo moms broaden message around gun violence
Awash in the color orange, hundreds of mothers from northern King and southern Snohomish counties protesting gun violence from highway overpasses Friday afternoon hoping to have their voices heard. Among them were a group of moms from Mukilteo who are no strangers to the issue.