Mom wants parents to 'open their eyes' about heroin addiction

After her son's two near-fatal overdoses, a Snohomish County mother is trying to arm others with the resources she never had. 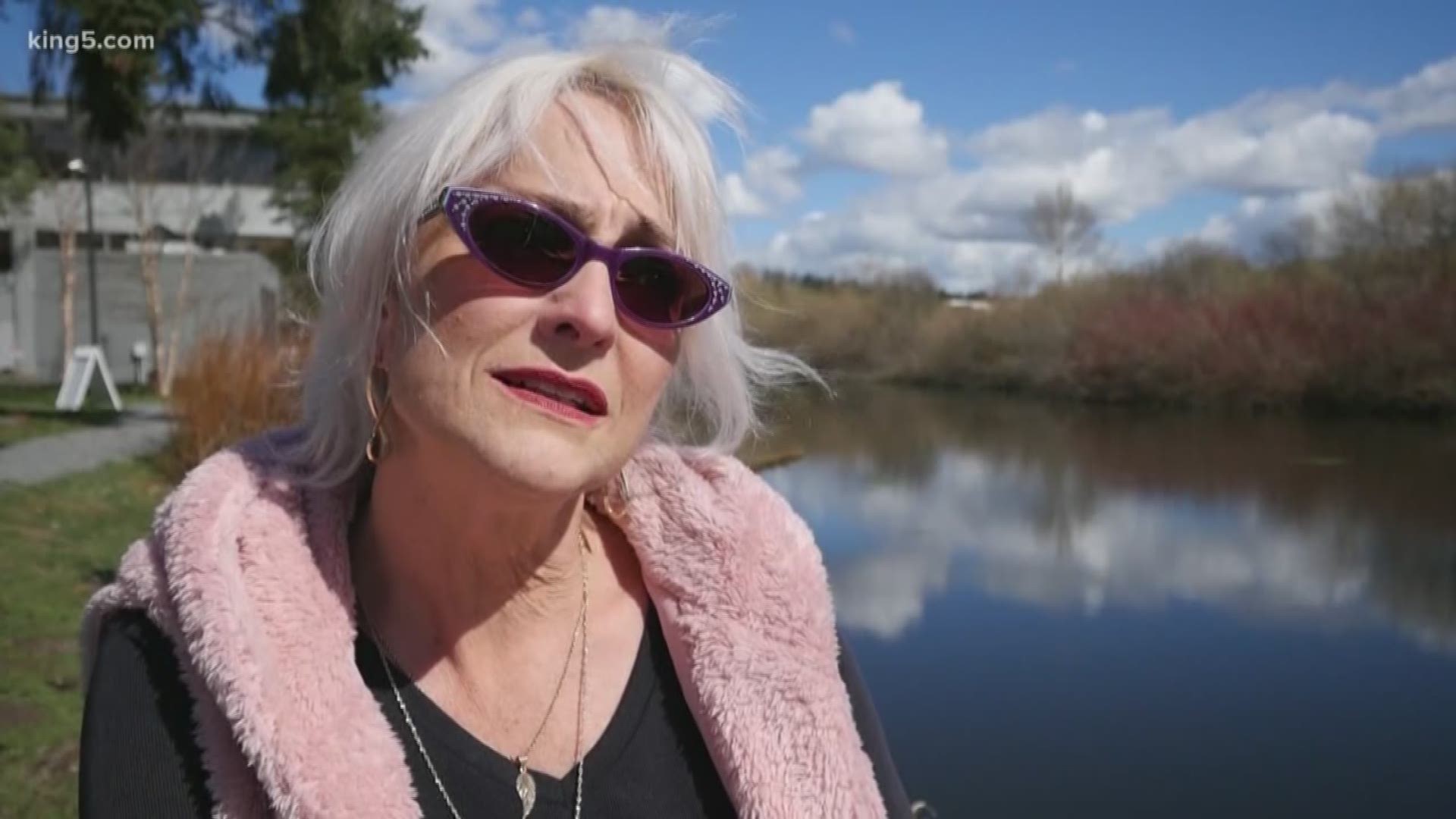 SEATTLE — Yvette Olson knows better. She's seen her son go through this before.

"He's done it before," Olson said. "He had 18 months [of sobriety] under his belt and I think he can do it again."

It took two overdoses before her son's latest stint in treatment. For him, it's not the desire to stop using, it's the ability.

"It is so imperative that everyone around us open their eyes," she said. "Not just to know what other people are going through, but what to do if it becomes them."

KING 5 first introduced you to Yvette in January upon learning her son was struggling.

Today, Olson is compiling a list of resources for other parents that find themselves in a similar situation. When she first learned her teenage son was trying heroin, she didn't know where to turn.

RELATED: 'It does ruin lives' | One mom's journey to quit heroin

Amid our opioid epidemic, the number of heroin treatment admissions has more than doubled over the past seven years to approximately 3,400, according to a study at the University of Washington.

Parents like Olson say they can never lose hope. 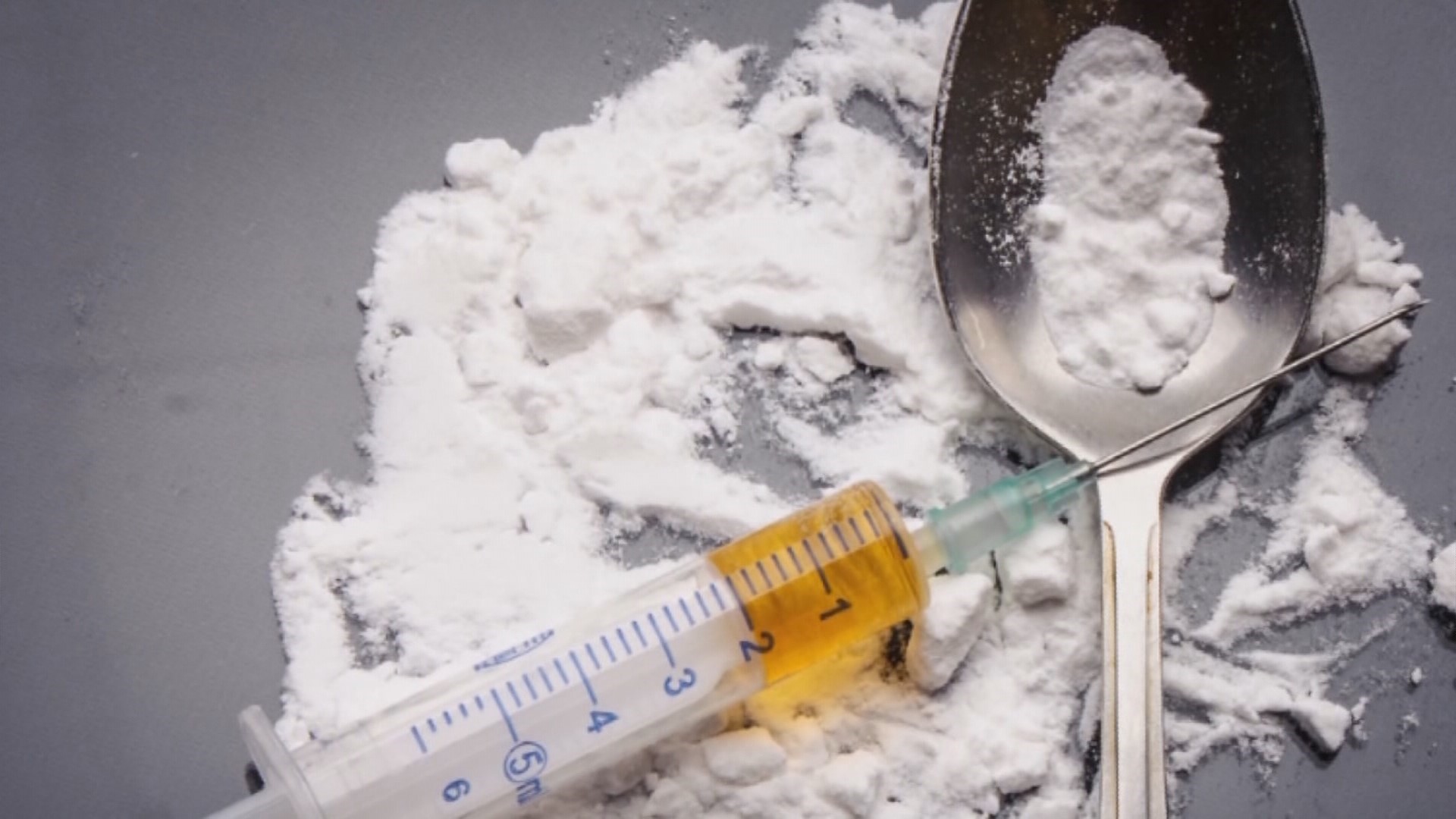