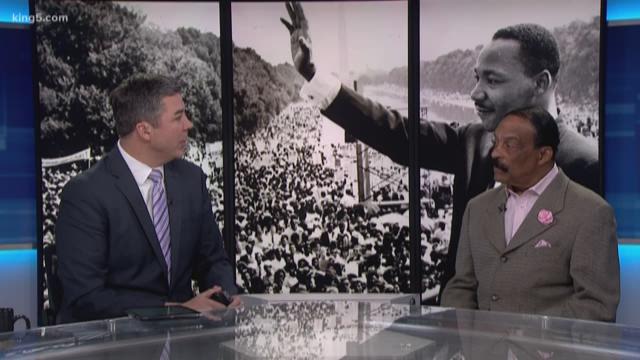 Monday's event started with an Opportunity Fair at Garfield High School. Workshops were held in classrooms, and a rally was held in the gym.

From there, a 12:30 march left from the school to Westlake Park in downtown Seattle. That's where the group held another rally at 4th and Pine.

Organizers put together a shared meal back at Garfield High School in the Commons.

This is the 36th annual celebration of MLK Day in Seattle. Last year, 10,000 people were estimated to be in attendance.

Monday's events were free to participate with a collection taken during the morning rally.

Check here to see what's open and closed on Monday since it's a federal holiday. 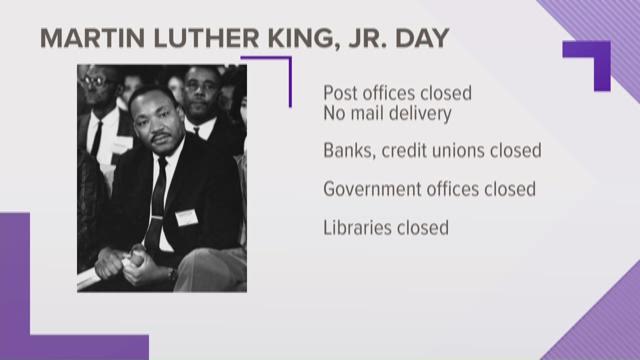 United Way of King County is performing a Day of Service in honor of Martin Luther King Jr. 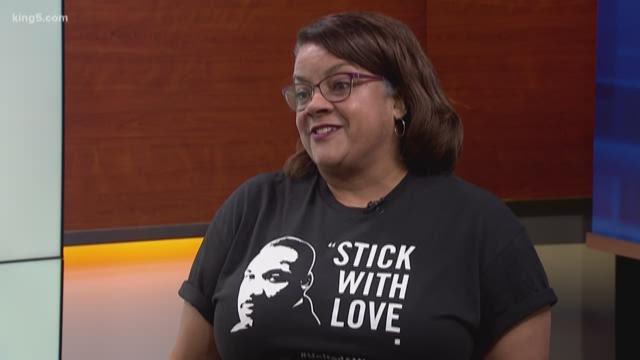