Samantha Moyer was just 9-years-old when her mother Nancy Moyer vanished from their Tenino home. 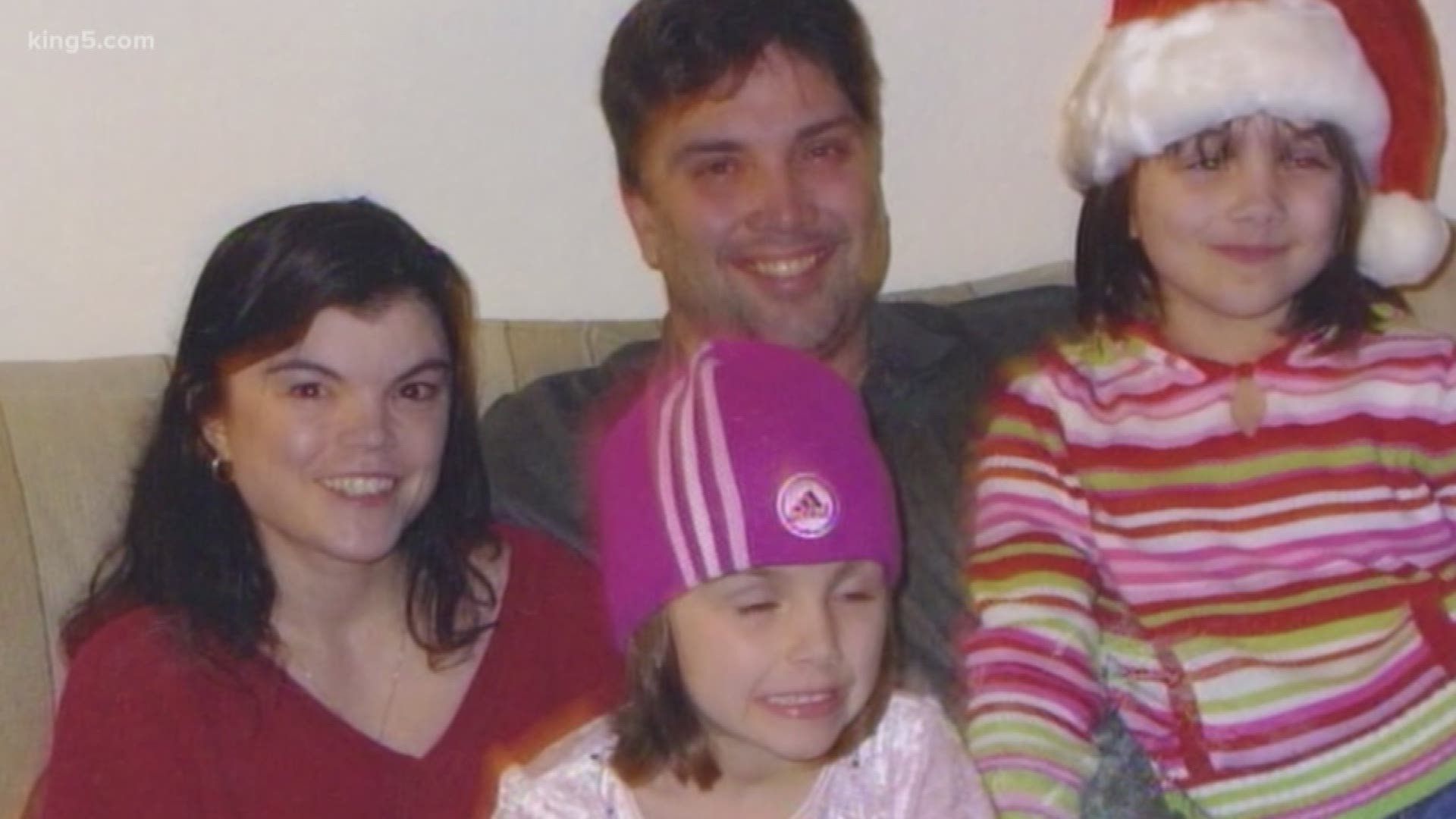 Moyer went missing in 2009 and was presumed dead. Ten years later, one man was arrested for her murder.

Samantha Moyer was just nine-years-old when her mother Nancy Moyer vanished from their Tenino home.

Samantha Moyer and her father, Bill Moyer, were outside the courthouse where a judge set the suspect's bail at $1.5 million Thursday.

They are cautiously optimistic about the arrest.

"We want to believe this is the end, but until there's a body, we're not there yet," said Bill Moyer, who was estranged from his wife at the time of her disappearance. "We want to see this carried through to the extent."

Samantha and Bill Moyer said they don't know the suspect.

"Other than perhaps waving to him at the mailbox as he drove by, I did not know him," Bill Moyer said. 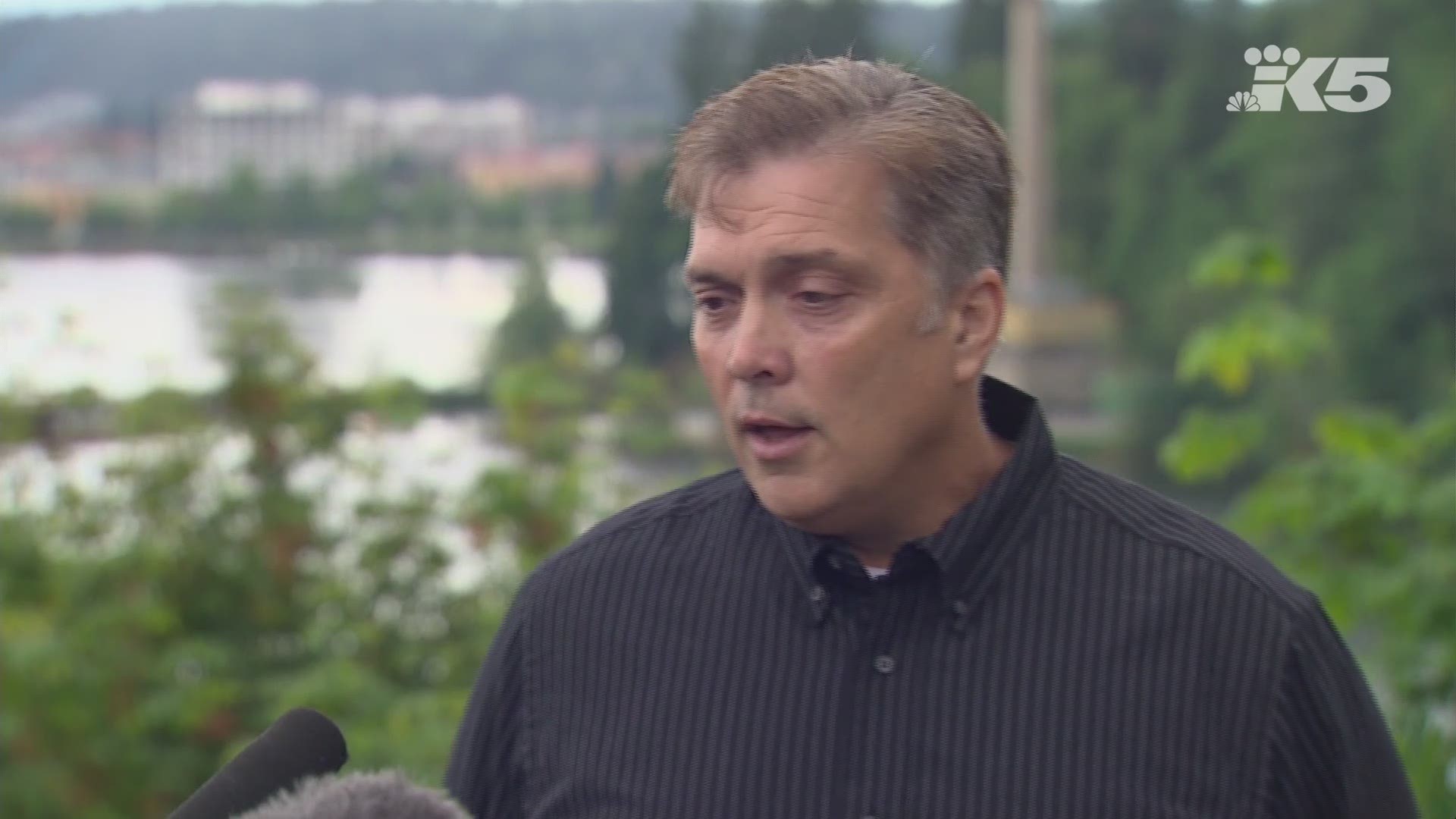 Samantha Moyer, now 19-years-old, said closure won't come until they know what happened to her mother.

"I've struggled a lot," she said. "Growing up without a mom sucks, especially when you don't know where she is."

Law enforcement said they have recovered some evidence that will be sent to the state crime lab.