Kassanndra Cantrell was reported missing in late August. Her 37-year-old ex-boyfriend has been arrested and is being held without bail until his arraignment. 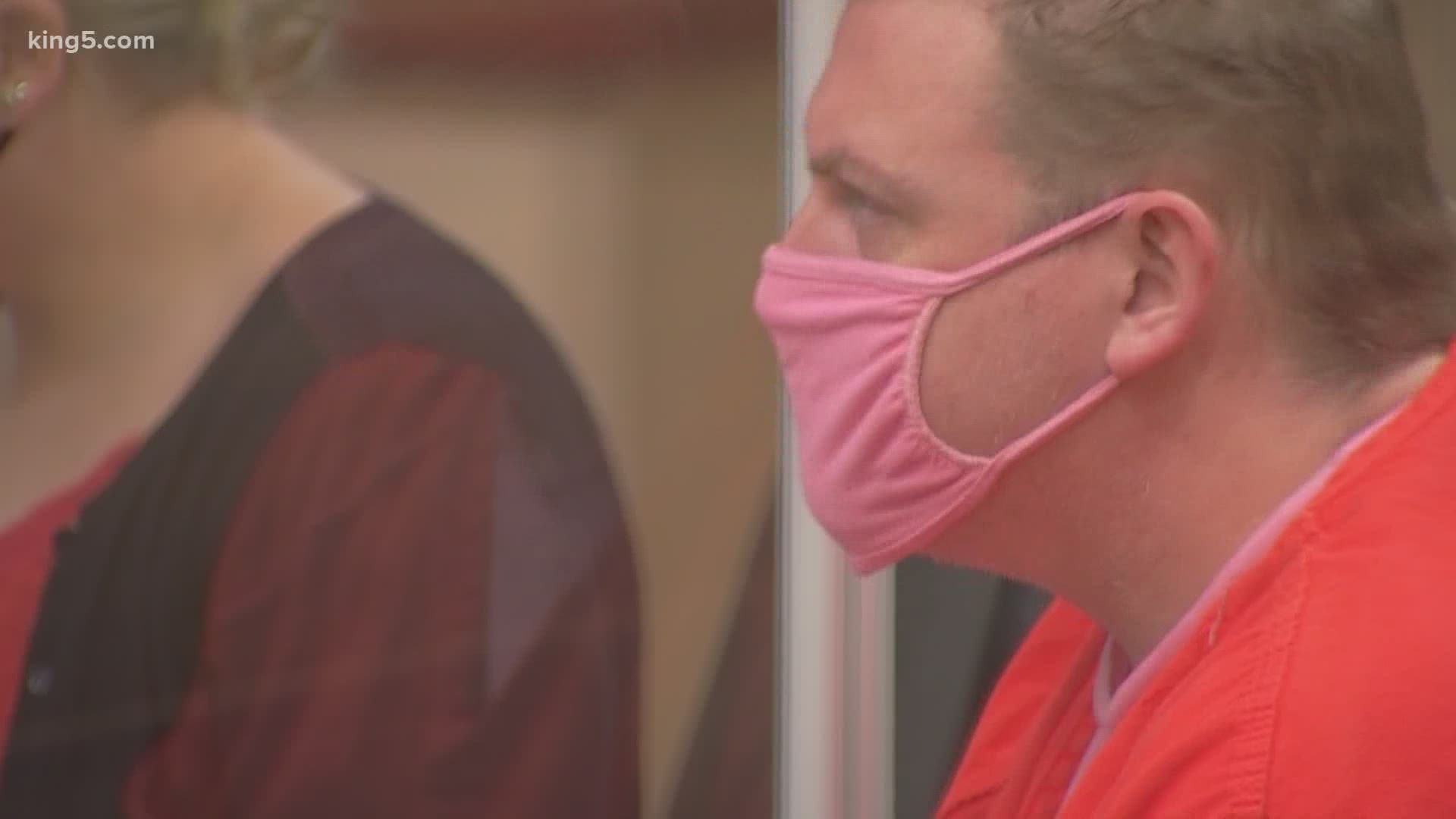 TACOMA, Wash. — The Pierce County Sheriff's Department said a body believed to be that of missing, pregnant woman Kassanndra Cantrell was found Tuesday.

The Pierce County Sheriff's Department said Cantrell’s ex-boyfriend, 37-year-old Colin Dudley, was identified as a suspect and arrested Tuesday in connection to her disappearance and murder.

On Wednesday, a Pierce County judge found probable cause to hold Dudley without bail for 72 hours until his arraignment on Friday.

The 33-year-old Parkland woman was reported missing on Aug. 27 after she missed a doctor's appointment.

Cantrell’s vehicle was found abandoned near the Tacoma Dome the day after she was reported missing. Detectives said earlier this month the case was being investigated as a homicide.

Detectives discovered the human remains Tuesday afternoon along Chambers Creek Road W. The Pierce County Sheriff's Department said the remains were wrapped and disposed of over a steep hillside. Search and rescue teams performed a “high-angle ropes operation” to recover the remains from the hillside, the department said.

The Medical Examiner's Office is working to officially confirm the remains are Cantrell.

"Our detectives worked this day and night, every day, many search warrants, many searches, many locations,” said Pierce County Sheriff’s Department Det. Ed Troyer. “A lot of different leads, and we still have a lot of work to do."

The person of interest in the surveillance video was later identified as Dudley, who was also the registered owner of the truck seen in the video.

On Sept. 1, a SWAT team and the FBI executed a search warrant at Dudley’s Tacoma home in relation to Cantrell’s disappearance. Dudley’s truck was seized and processed as part of the search warrant.

Dudley was arrested at his Tacoma home Tuesday after the human remains were recovered. The department said he was booked into the Pierce County Jail.

Cantrell's mother, Marie Smith, recalled the last time she spoke with her daughter.

Friend Alexandra McNary said, "She was smart and funny and caring, and she deserved so much better than to be found wrapped up like garbage. She was the best friend anyone could ask for."

McNary said Cantrell was excited about being pregnant, asking McNary to be the baby’s godmother.

Plans were underway to hold a baby shower on Halloween, one of Cantrell’s favorite holidays.

"It's a kind of grief you can’t really put into words," McNary continued. "She was like a ball of light that was taken from us, and now the world’s just a little bit darker without her." 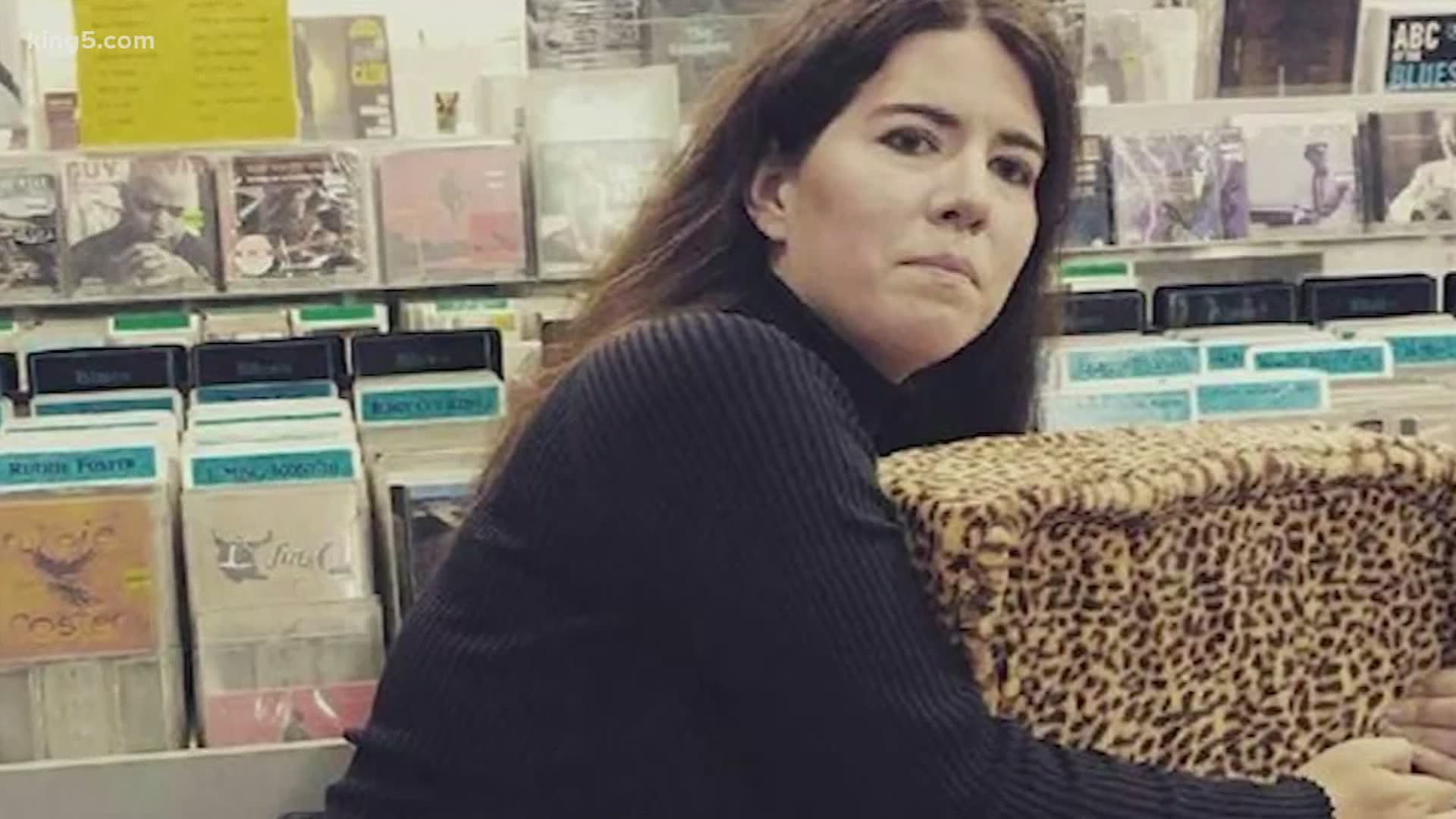