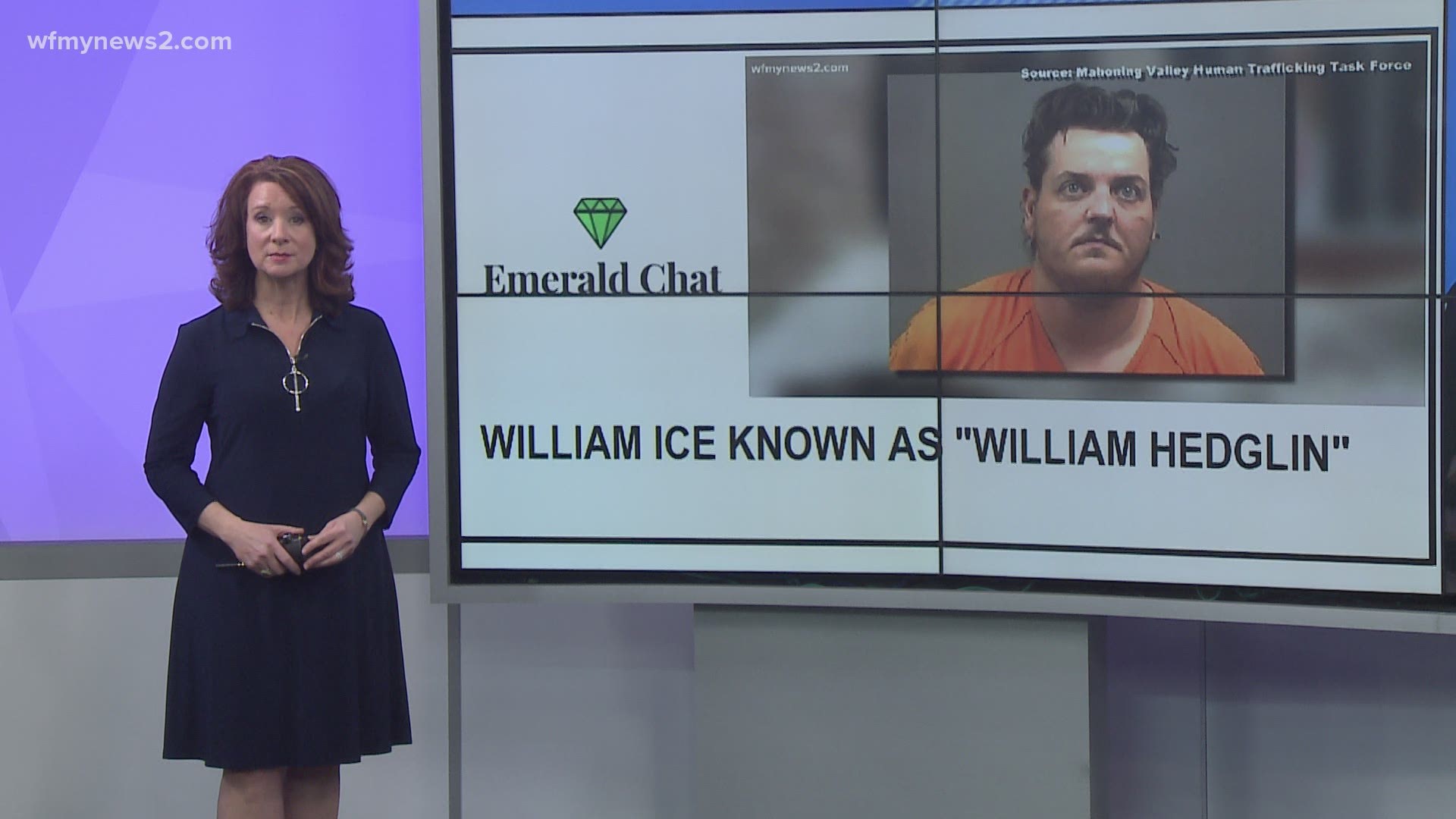 DAVIDSON COUNTY, N.C. — Editor's note: The attached video is related to the Emerald Chat app, which is how another Davidson County teen was able to communicate with her alleged abductor.

In a matter of days, another missing teenage girl from Davidson County has been found, and her accused kidnapper has been arrested.

Davidson County Sheriff's Office said 15-year-old Kayla Carlson was found at a motel in Aberdeen, Moore County on Monday. She was reported missing on Feb. 16 at the American Children's Home on Highway 8 in Lexington.

Detectives learned Kayla left with Christopher Steele Boles, 36, after the two had been chatting online via her school-issued laptop.

Shortly after finding Kayla, detectives issued warrants for one count of abduction of children and one count of first-degree kidnapping for Boles. Boles was found in Moore County and placed under arrest. Deputies said he was found with heroin, marijuana and drug paraphernalia.

Boles has been turned over to the Davidson County Sheriff's Office. He's in jail on a $1 million secured bond.

Kayla is in the custody of social services.

This is the second case involving a missing teenage girl from Davidson County in a matter of days, and in both cases, the girls were communicating with their alleged kidnappers online via their school laptops.

14-year-old Savannah Childress, the subject of an Amber Alert for more than a week, was found with her alleged kidnapper William Ice in Arkansas on Saturday. Ice killed himself after authorities say he shot an officer and led police on a chase.

This is a developing story. Stay with WFMY News 2 for updates. 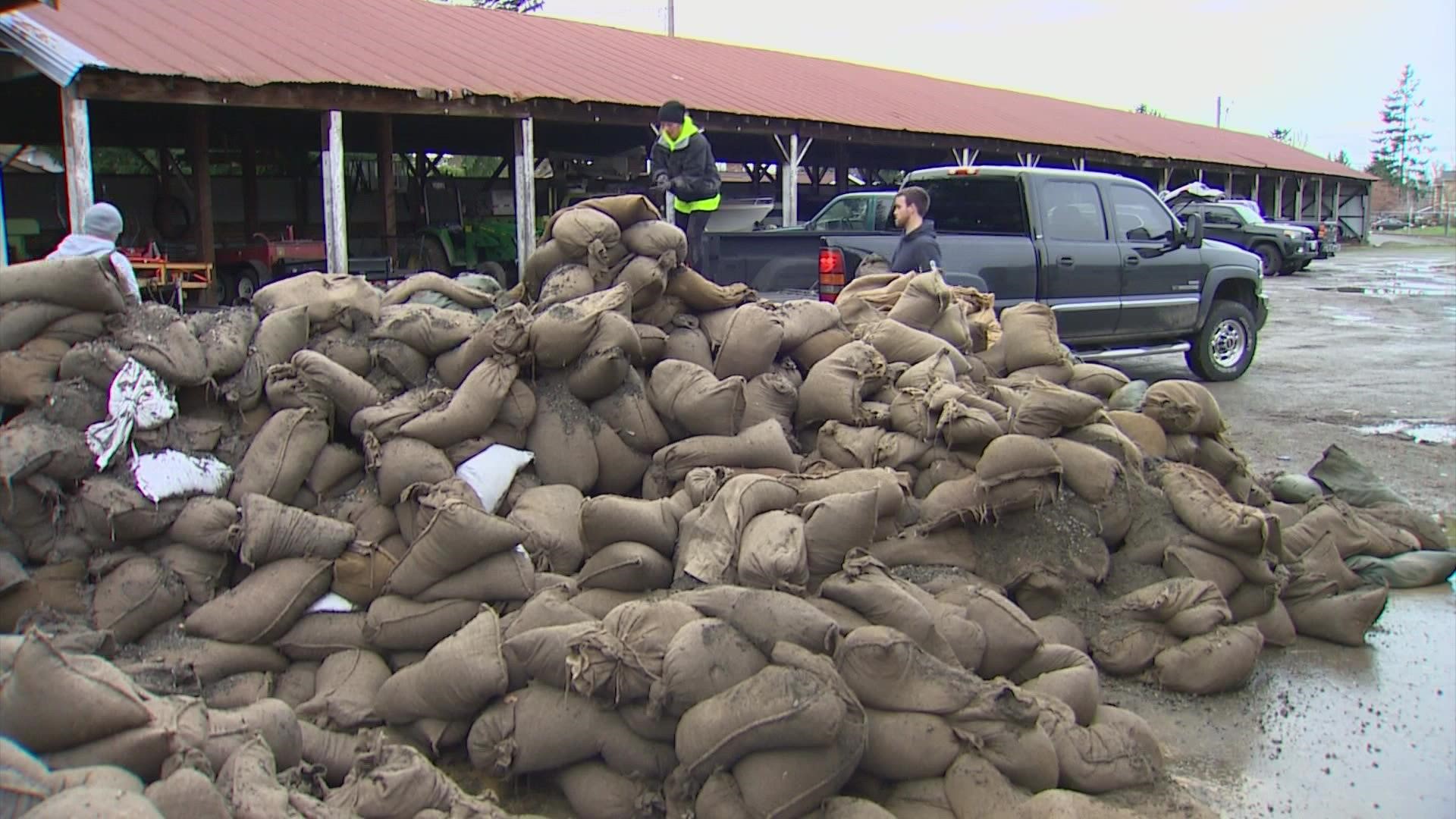 Whatcom County prepares for second round of flooding beginning this weekend