Auburn woman Diana Davis was reported missing after her car was found on fire in Tacoma on July 29. 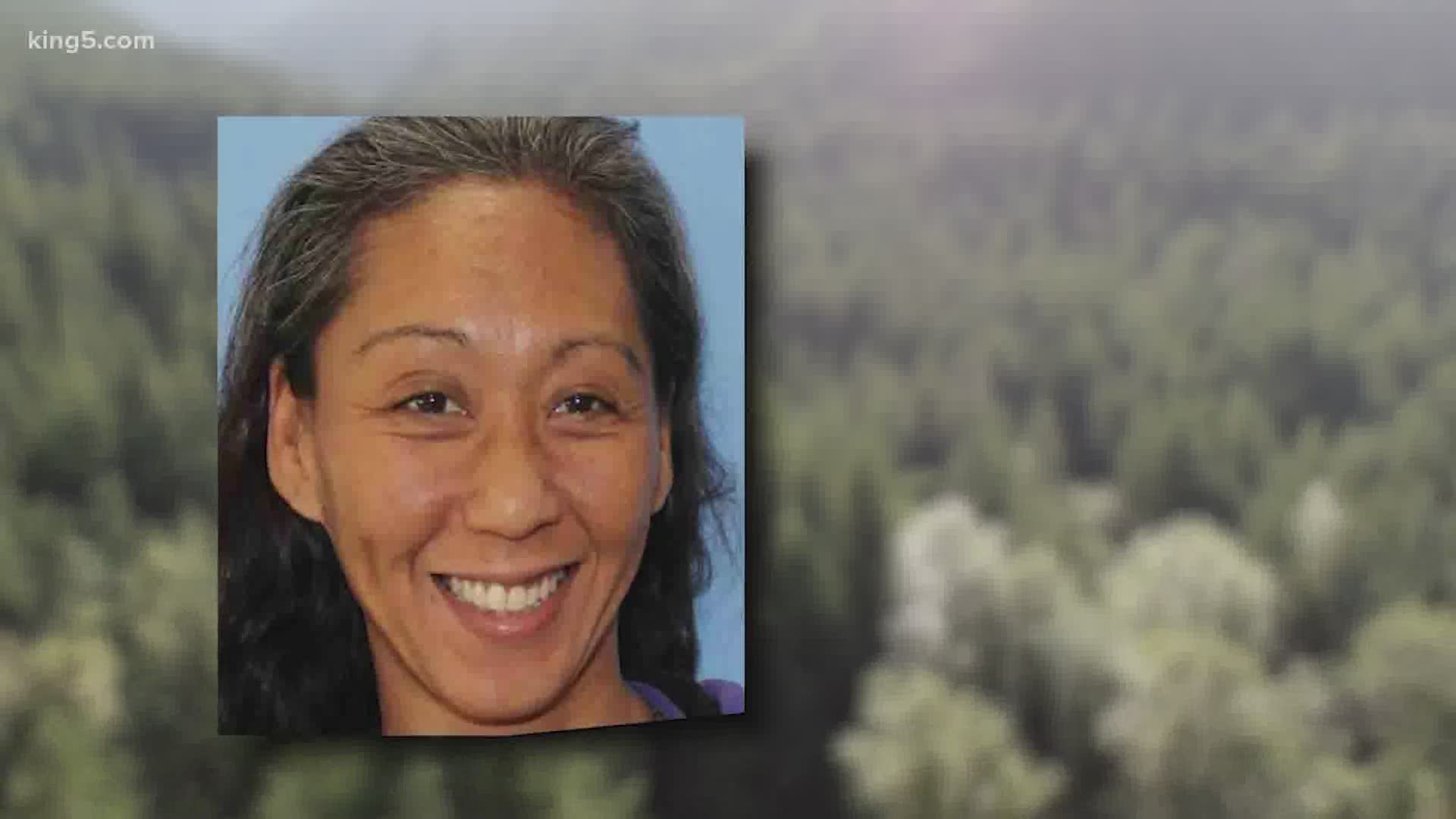 The King County Medical Examiner confirmed this week that a body found near Snoqualmie Pass was that of Diana Davis of Auburn.

Davis was reported missing on July 29 after her 2013 silver Chevy Impala was found fully engulfed in flames in the 1600 block of Court “E” in downtown Tacoma. She had been last seen two days before at a community garden.

On Aug, 5, the King County Sheriff’s Office recovered the body of an unidentified woman near Snoqualmie Pass, according to the Tacoma Police Department. A medical examiner positively identified the person as Davis on Monday.

The Tacoma Police Department, in coordination with the King County Sheriff’s Office, will be investigating this case as a homicide.

Davis leaves behind a son, daughter and grandchildren, according to a fundraising website. 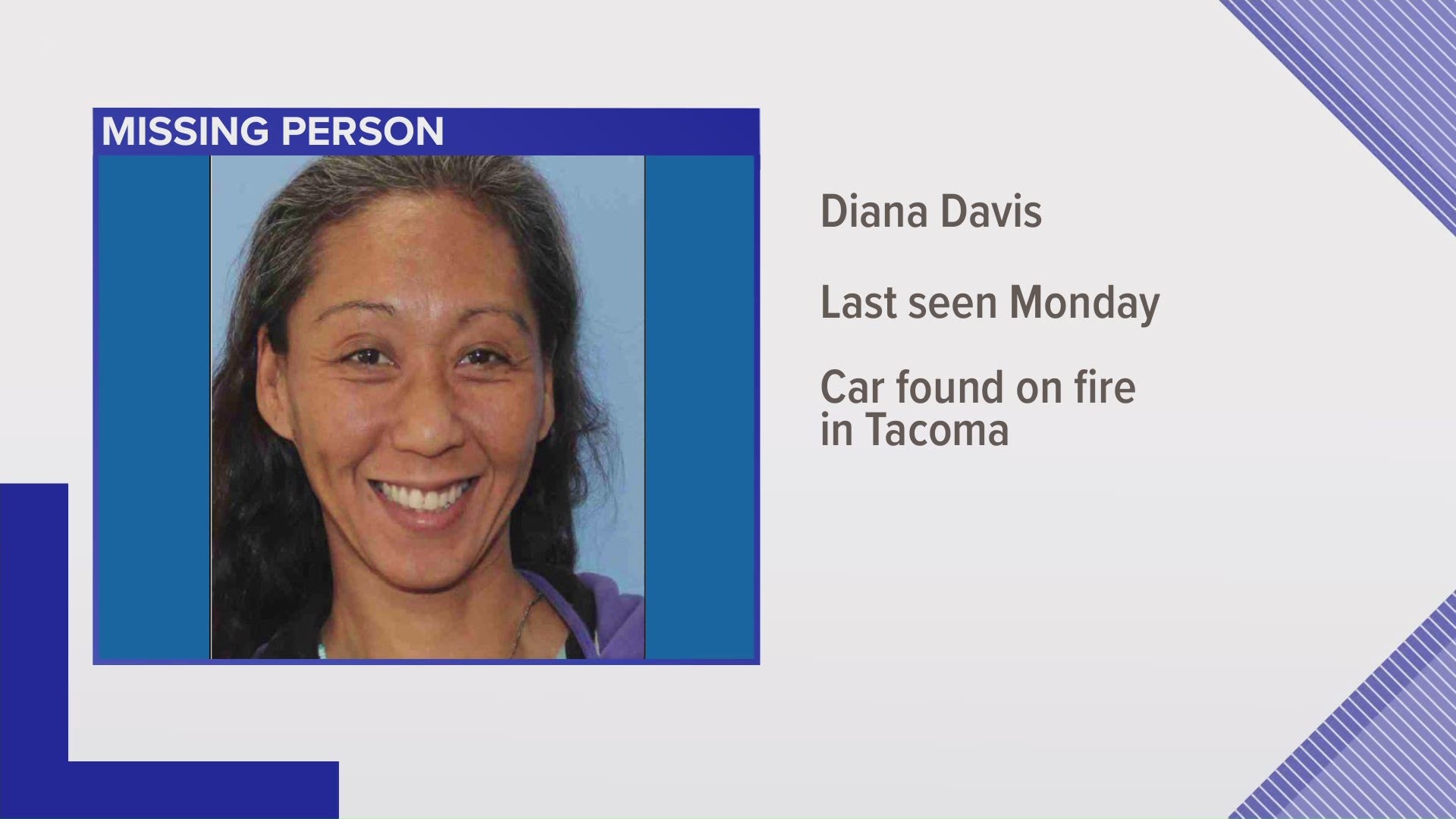