Hikers found the body of 1st Lt. Brian Yang Wednesday afternoon. He was last seen Sunday, July 18 around noon at the Coldwater Trailhead. 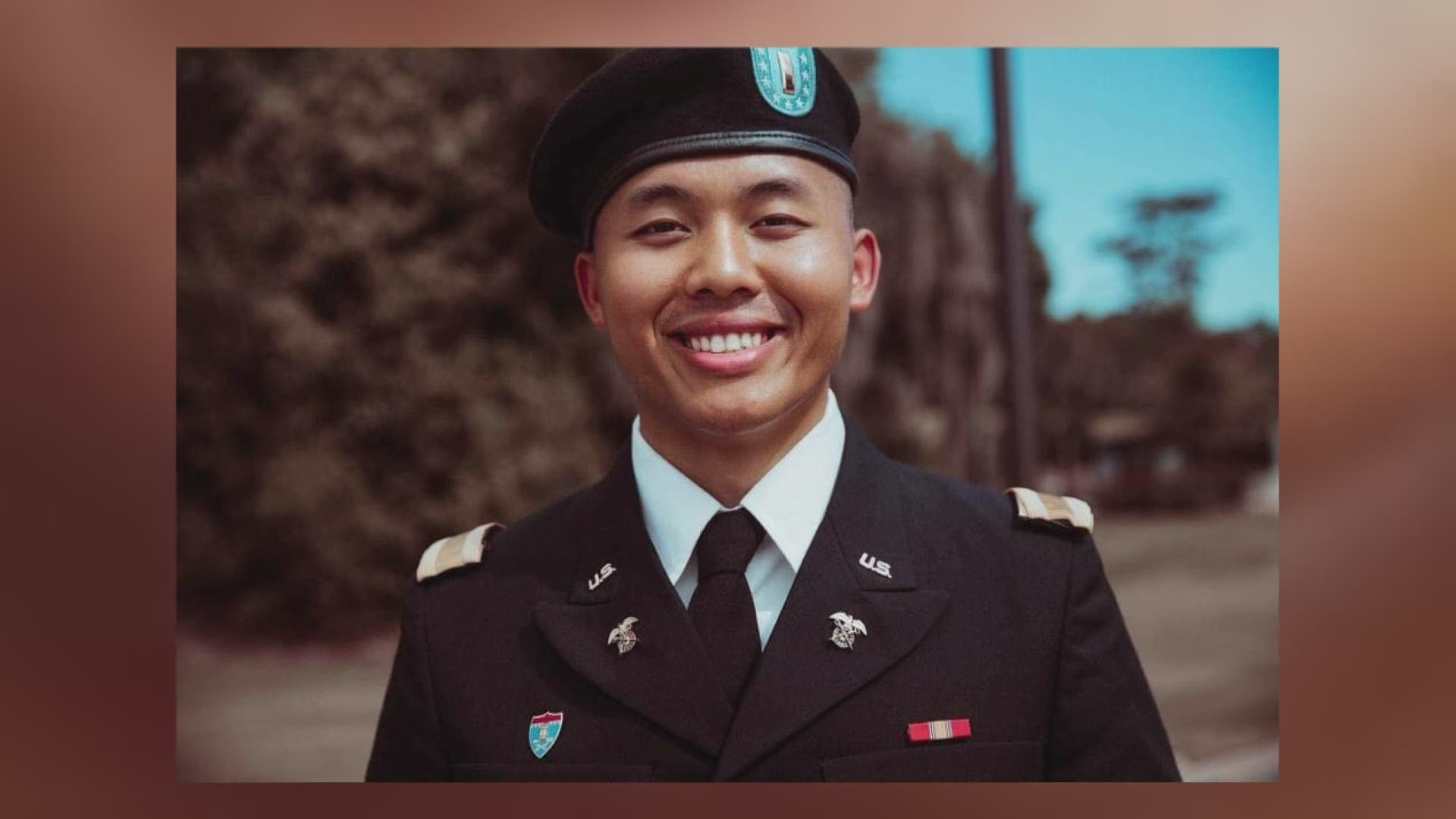 An Army lieutenant who was reported missing in the Coldwater area of Mount St. Helens on Sunday was found dead Wednesday afternoon.

The Cowlitz County Sheriff’s Office said hikers found 1st Lt. Brian Yang on a ridge below them in the Mt. Whittier area on Wednesday afternoon.

Searchers responded, confirmed it was Yang and that he had died. He was found unresponsive after apparently falling about 200 feet down a steep embankment, according to the sheriff's office.

Yang was last seen at the Coldwater Trailhead around noon Sunday.

The Coldwater Trail is said to be a moderately trafficked difficult trail for hikers, scaling roughly 11.6 miles, according to AllTrails.

The news of Yang's disappearance was shared by Joint Base Lewis-McChord (JBLM) who expressed concern in finding the 25-year old lieutenant.

We are aware of 1LT Yang’s absence and are actively engaged in the search. If anyone has any information about 1LT Yang's whereabouts, we ask that you immediately contact the Cowlitz County Sheriff’s Office who is leading the search. We welcome any support to find our Soldier. pic.twitter.com/ths4qcql44

"First Lt. Yang touched the lives of so many within our organization and will be sorely missed. We want to thank all of the law enforcement and the local public who volunteered their time to help look for Brian," said Lt. Col. Alan Fowler. "Brian was an exceptional Soldier and leader, but an even better man. His absence has left us all devastated and our sincerest condolences go out to the family, friends and Soldiers affected by this tragedy."

Yang was first presumed missing after he didn’t show up to work on Monday morning, which is “very unlike Brian,” his sister Sheila Lor shared in her own Facebook post.

In a military search party, his car was found parked near Mount St. Helens.

He lived in an apartment in Tacoma, about a two and a half hour drive from the hiking trail.

“Please pray for my brother!! We’ve been so worried about him and hope that he can return home to us safe and sound!!” said Lor.

🚨 Brian Yaj is missing 🚨 Everyone, this is my younger brother, Brian. He’s currently in the military and lives in...