Gabriella Harkness and her daughter have been found safe in Los Angeles, CA. 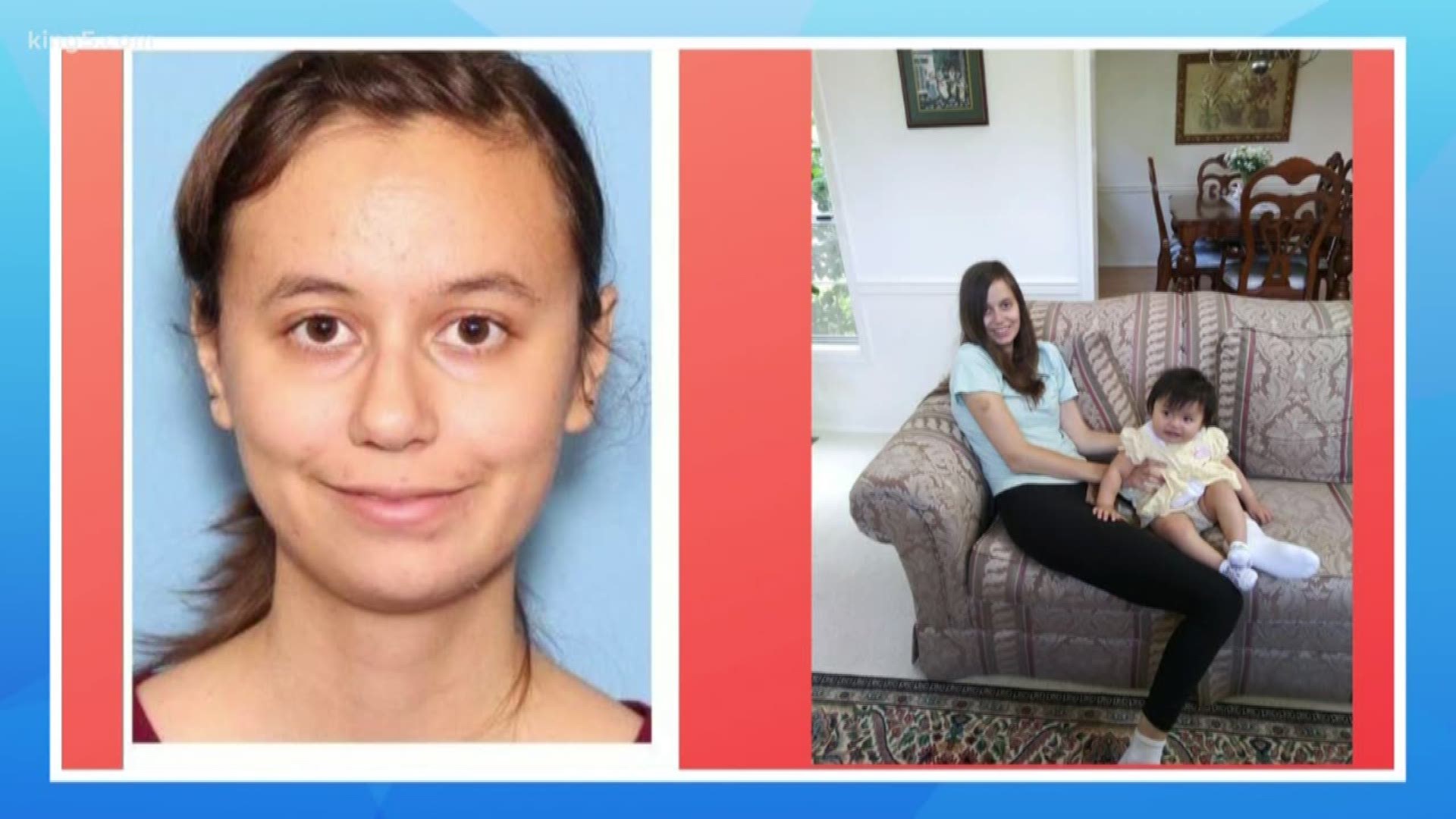 MILL CREEK, Wash. — Gabriella Harkness and her daughter have been found safe in Los Angeles, CA.

The two from Mill Creek were believed to be in danger.

Gabriella Harkness and her 1-year-old daughter were reported missing from Harkness's parents home in the Highlands neighborhood of Mill Creek around 7:20 a.m. Monday.

James Harness, Gabriella's father, said earlier this month he and his wife were called down to Orange County, California, to help their daughter. Police said Gabriella Harkness had been left out on the street by her boyfriend, and she had bruises on her arms.

"They [police] noticed she had bruises on her arms that were both old and new," James Harness said. "We ended up flying down there to pick her up. We had no idea this was happening. We got down there and her boyfriend was in jail on a domestic violence charge."

James Harness said they brought Gabriella and her daughter home to Washington.

"He started knocking on the door asking for Gabby. We called the police. They handcuffed him and took him away and cited him for criminal trespassing," James said.

When they found out Gabriella was pregnant, her parents took her to the doctor.

"Quickly after that we went to the county courthouse and we were able to get an emergency restraining order for 14 days," James said. 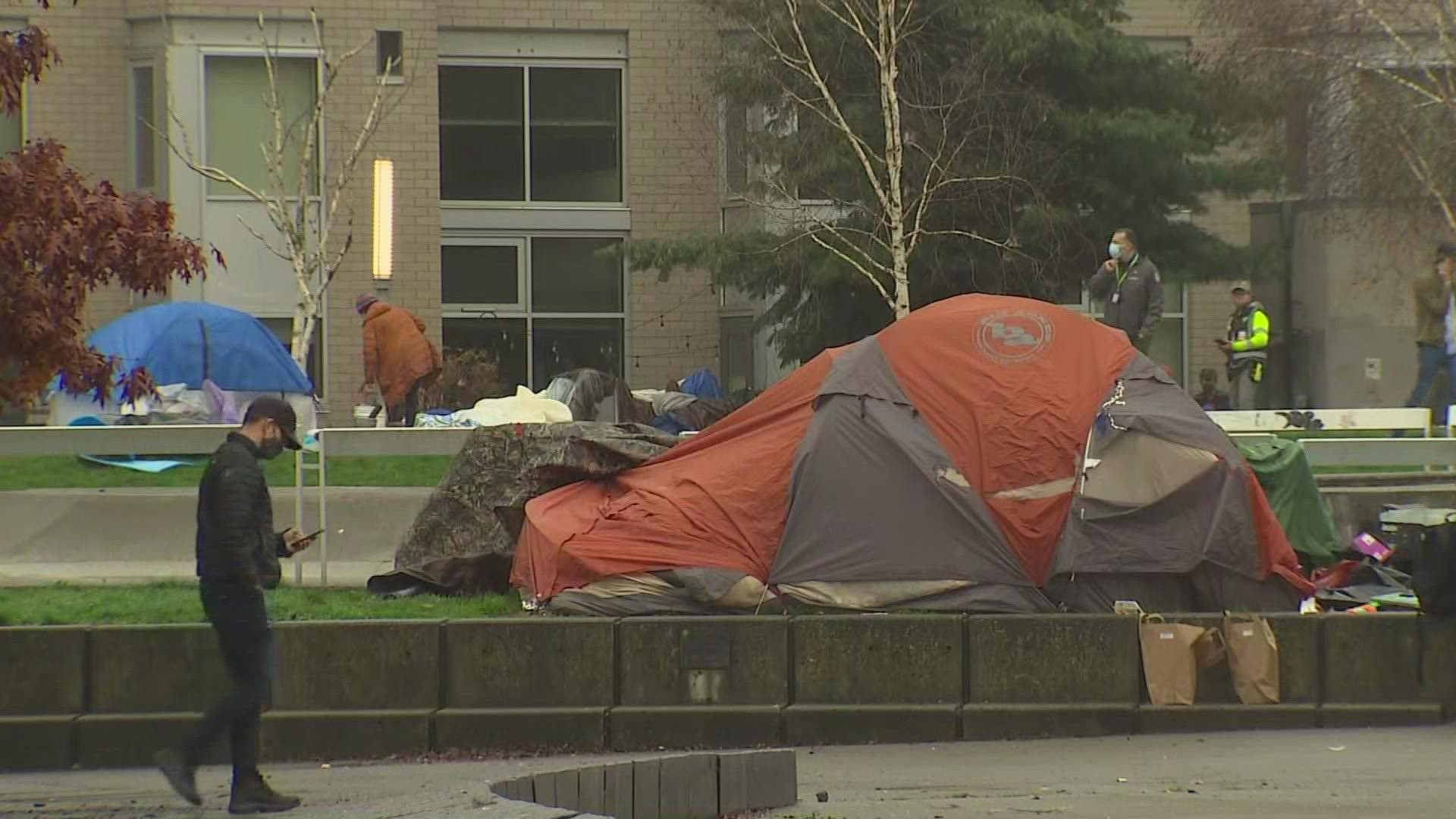