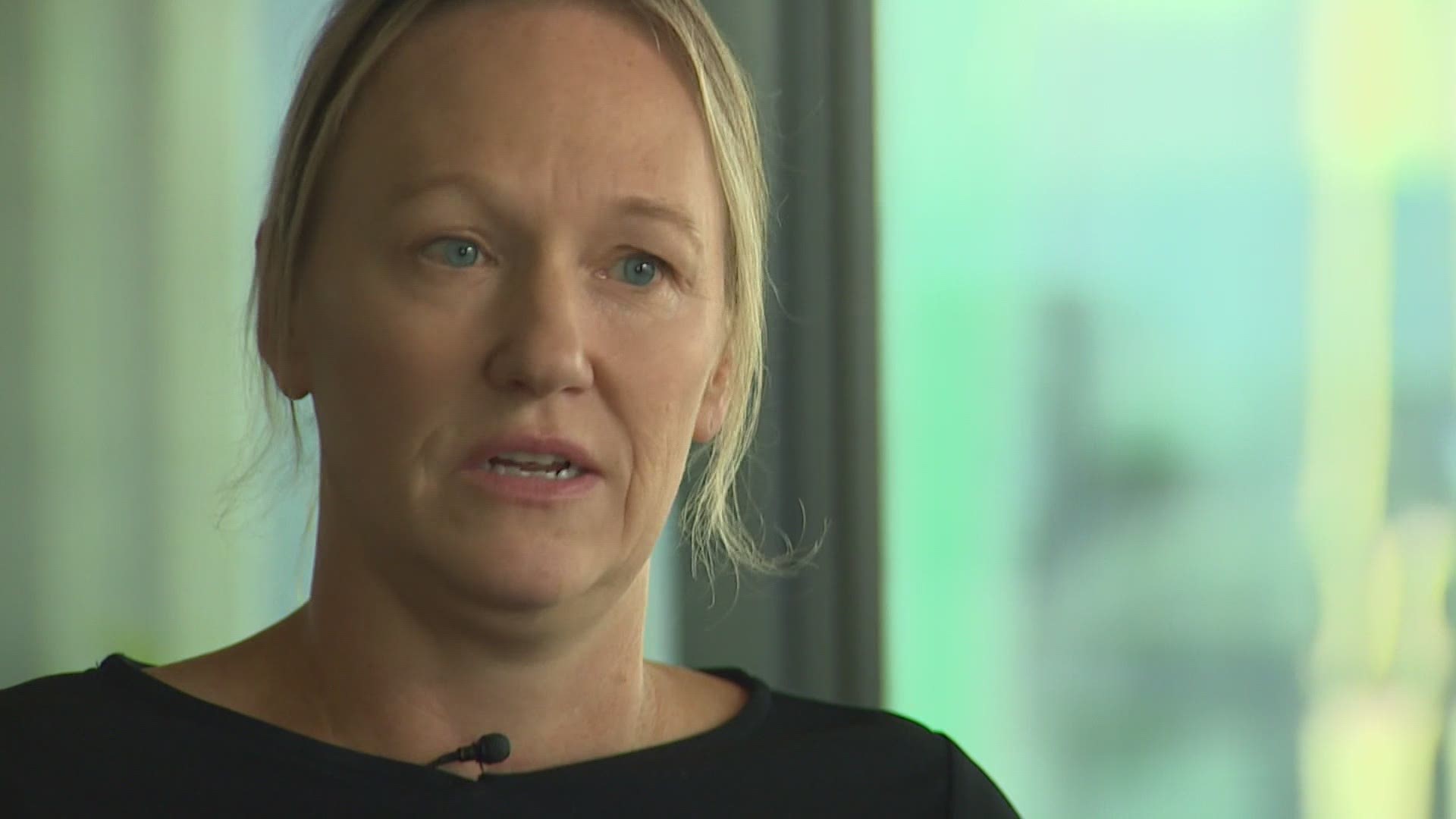 REDMOND, Wash. — Microsoft, the Redmond, Washington-based tech behemoth, is the latest company to announce that it will require employees to be vaccinated in order to return to its offices this fall.

However, a spokesperson said that the company isn’t stopping at its own employees but will also require that any vendors and guests entering its U.S. worksites must show proof of vaccination beginning in September.

“Starting in September, we’ll also require proof of vaccination for all employees, vendors, and any guests entering Microsoft buildings in the U.S., and will have an accommodation process in place for employees. We continue to review the situation on a local basis in each region/country/state where we work and will adjust dates and policies as needed,” the Microsoft spokesperson said in a statement.

Additionally, the company said that its buildings will not fully open until at least Oct. 4 based on ongoing discussions with health and data experts.

Those with a medical condition or other reason, such as a religious standing, that prevents them from getting the COVID-19 vaccine will be accommodated, the company said.

Also, any parents or caregivers of ineligible children or immunosuppressed individuals who cannot get vaccinated can work from home until January while exploring flexible work policies.

In March, the company started bringing back some of its 50,000 Redmond workers.

Other tech giants like Facebook and Google are also requiring employees get vaccinated along with other massive companies like Walt Disney Co. and the National Football League.

More employers could implement vaccination requirements after President Joe Biden announced last week that all federal employees and contractors would have to get vaccinated or put up with weekly testing, among other things.

Companies that have been the most resistant to vaccination mandates are those that rely on low-income blue-collar workers like food manufacturers, warehouses and supermarkets.

For instance, Walmart and Amazon, the country’s two largest private employers have declined vaccine mandates, relying instead on fiscal incentives and workplace access to shots.