Redmond-based Microsoft is adopting a hybrid model for employees to work remotely, which worries some Redmond shops and restaurants who rely on their business. 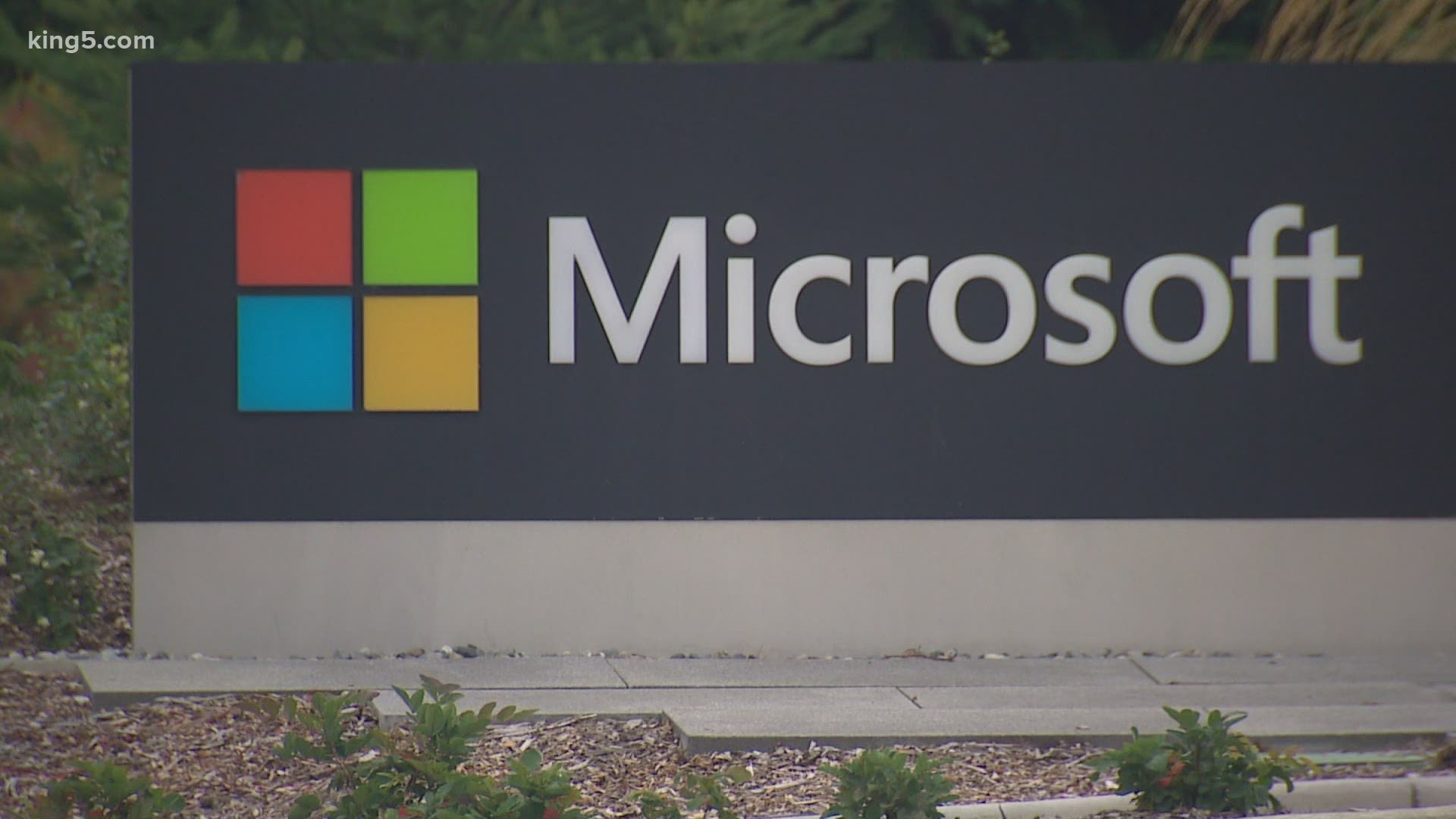 Redmond-based Microsoft sent an email to employees that the company will be adapting to a hybrid model that will allow for more flexibility to work from home.

The hybrid model will allow some employees to work from home permanently, others will be able to relocate and some will return to Microsoft worksites.

"Our goal is to evolve the way we work over time with intention—guided by employee input, data, and our commitment to support individual workstyles and business needs while living our culture," said Microsoft in a statement.

But news of this hybrid model was not the news Redmond restaurants and shops around the once-bustling campus wanted to hear.

"The streets are empty. It's very quiet. It's like a ghost town," said Terrence Em, owner of SHABURINA, a hotpot restaurant in walking distance from the Microsoft campus.

Businesses in the area are already struggling due to the coronavirus pandemic. Em said most of the restaurant's lunch traffic is made-up of Microsoft employees.

"If they're staying at home, that's going to devastate us," said Em. "Not just for us, but the hotels and restaurants nearby that have a lot of customers come over from Microsoft."

According to the City of Redmond, 47,000 people work on the Microsoft campus. Right now, the campus is going through a transformation called the Microsoft Redmond Campus Refresh.

The city's website says the project will add 3 million square feet of office space, 17 new buildings and more restaurants and retail. The project is also tied to a Light Rail Expansion project. The city says right now, the project is set to move forward. It is scheduled for completion in 2025.

It's unclear how many employees from the Redmond campus will return and it's that uncertainty that makes Em question if his business will survive.

"We need to know a definite answer. You can't say you're hopeful that some people might come back, that's still not 100 percent," said Em. "We just want to get out of this mess together."