Microsoft is pledging $500 million to address affordable housing and homelessness in the Puget Sound region. The pledge is the largest in the company’s history. 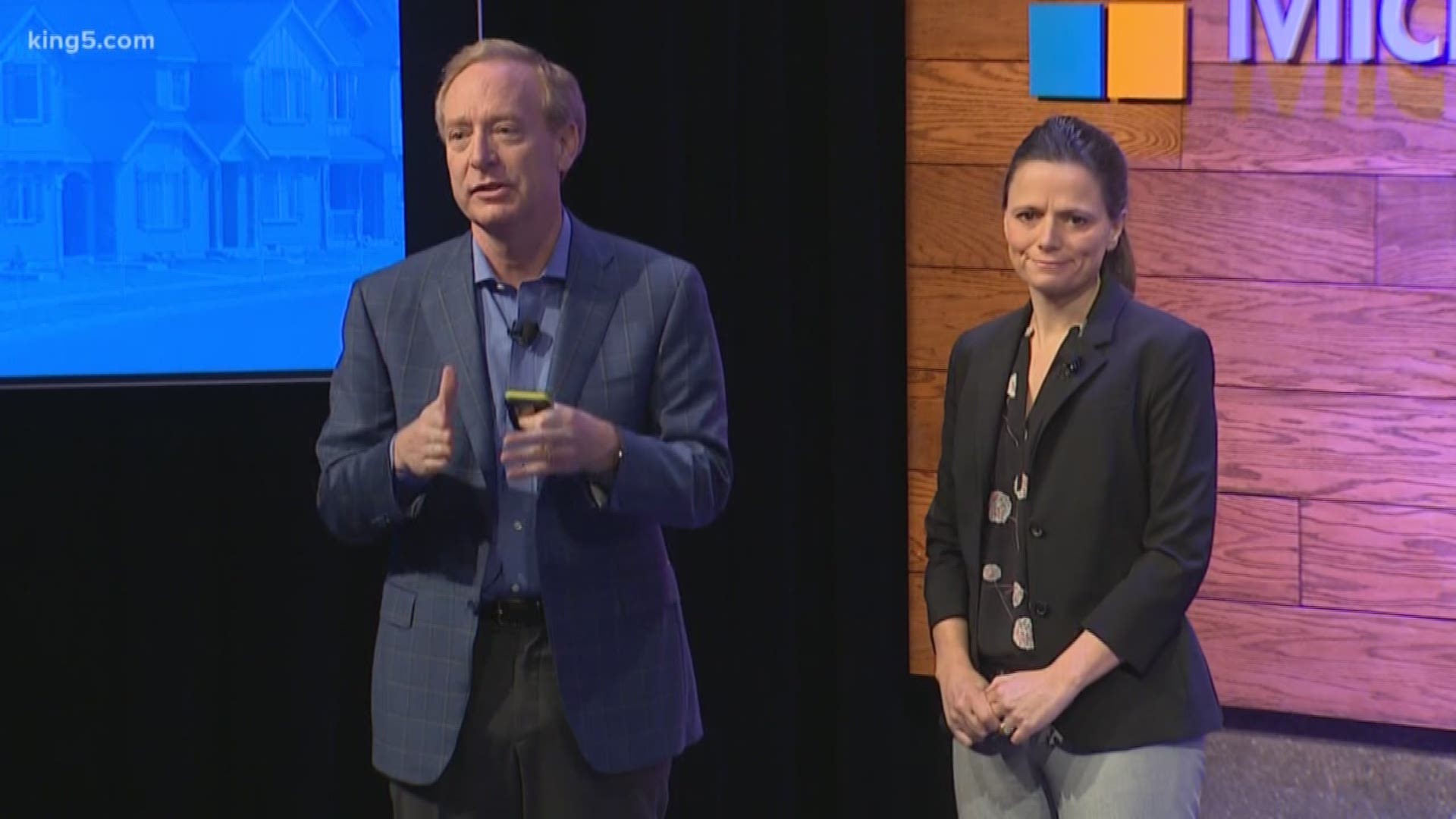 Microsoft is pledging $500 million to build and preserve affordable housing units and address homelessness in the Puget Sound region, the company announced Wednesday.

Microsoft President Brad Smith says most of the money will be aimed at increasing housing options for low- and middle-income workers including teachers, firefighters and people who work in hospitals. The $500 million pledge is the largest in the company’s 44-year history.

The Redmond-based company plans to split the funds up three ways:

$225 million will be loaned at below-market interest rates to help developers facing high land and construction costs build and preserve "workforce housing." Microsoft said these investments will initially be made in Bellevue, Kirkland, Redmond, Issaquah, Renton, and Sammamish.

The remaining $25 million will be donated to services for the region's low-income and homeless residents.

The initiative comes as Microsoft and other tech giants that have driven the region's economic boom face increasing pressure to help mitigate affordable-housing shortages. Microsoft is coupling its contributions with a call for other companies to step up, and for Seattle's Eastside suburbs — of which Redmond is one — to facilitate more housing.

“This is a big problem. And it’s a problem that is continuing to get worse,” Smith said in a blog post Wednesday. “It requires a multifaceted and sustained effort by the entire region to solve. At Microsoft, we’re committed to doing our part to help kick-start new solutions to this crisis.”

Microsoft officials say it's too early to say exactly how much affordable housing will ultimately result from the $500 million. However, Smith told the Seattle Times the company hopes to leverage the funds to help create "tens of thousands" of affordable housing units.

"Affordability, housing & homelessness is the defining challenge of our time," said Seattle Mayor Jenny Durkan in a tweet. "While we’ve invested $710 million over the last two years in more affordable housing in Seattle, we know we can’t go it alone. Thank you, @Microsoft, for stepping up."

Allen gave $30 million to build a housing center to shelter more than 90 homeless and low-income families. The Mount Baker Family Housing and Resource Center is under construction and expected to open in 2020. 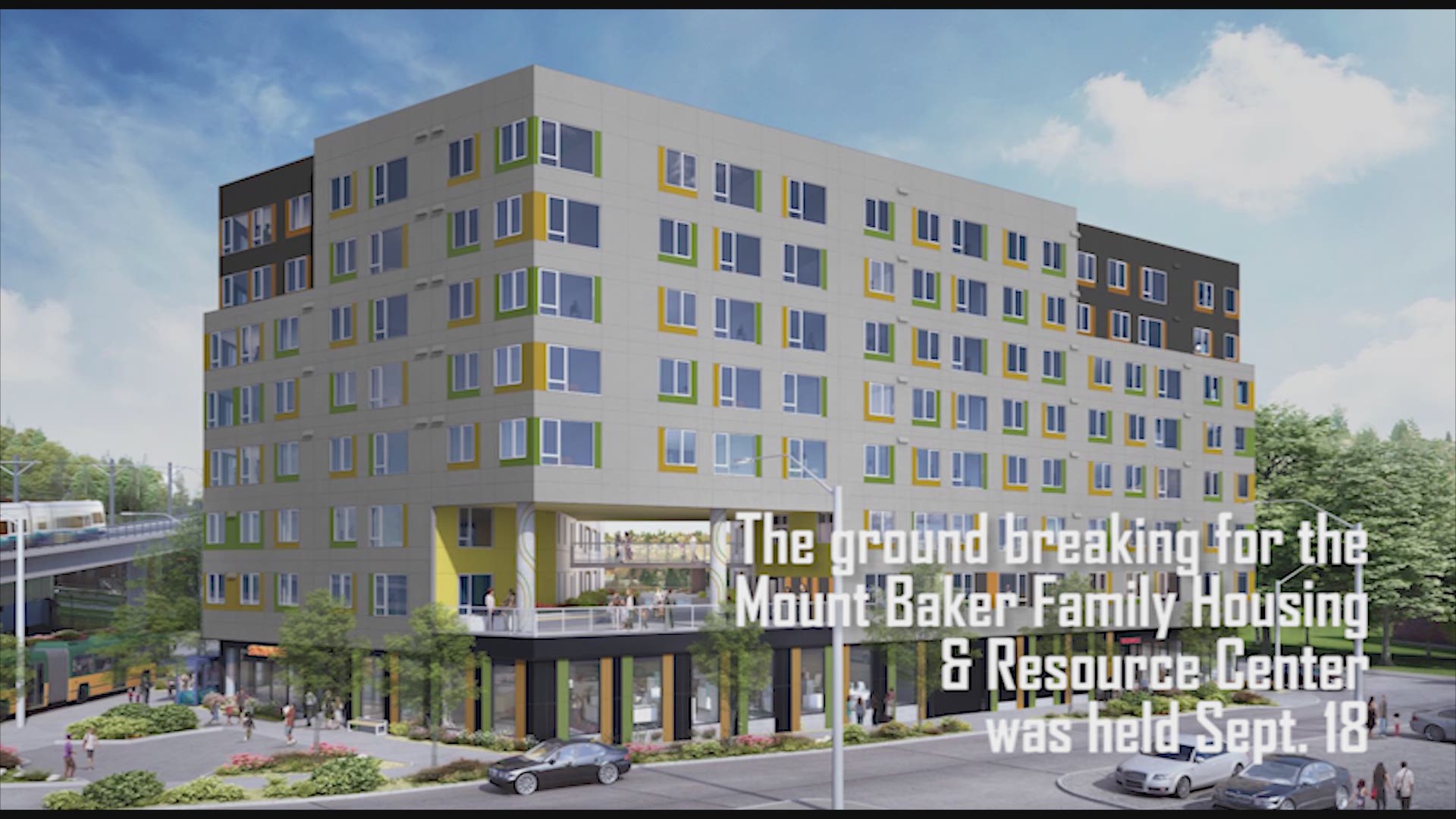