Washington lawmakers are currently working on legislation that would extend the statute of limitations for felony sex crimes, or in some cases, potentially eliminate the statutes like other states have done for sex crimes involving children. 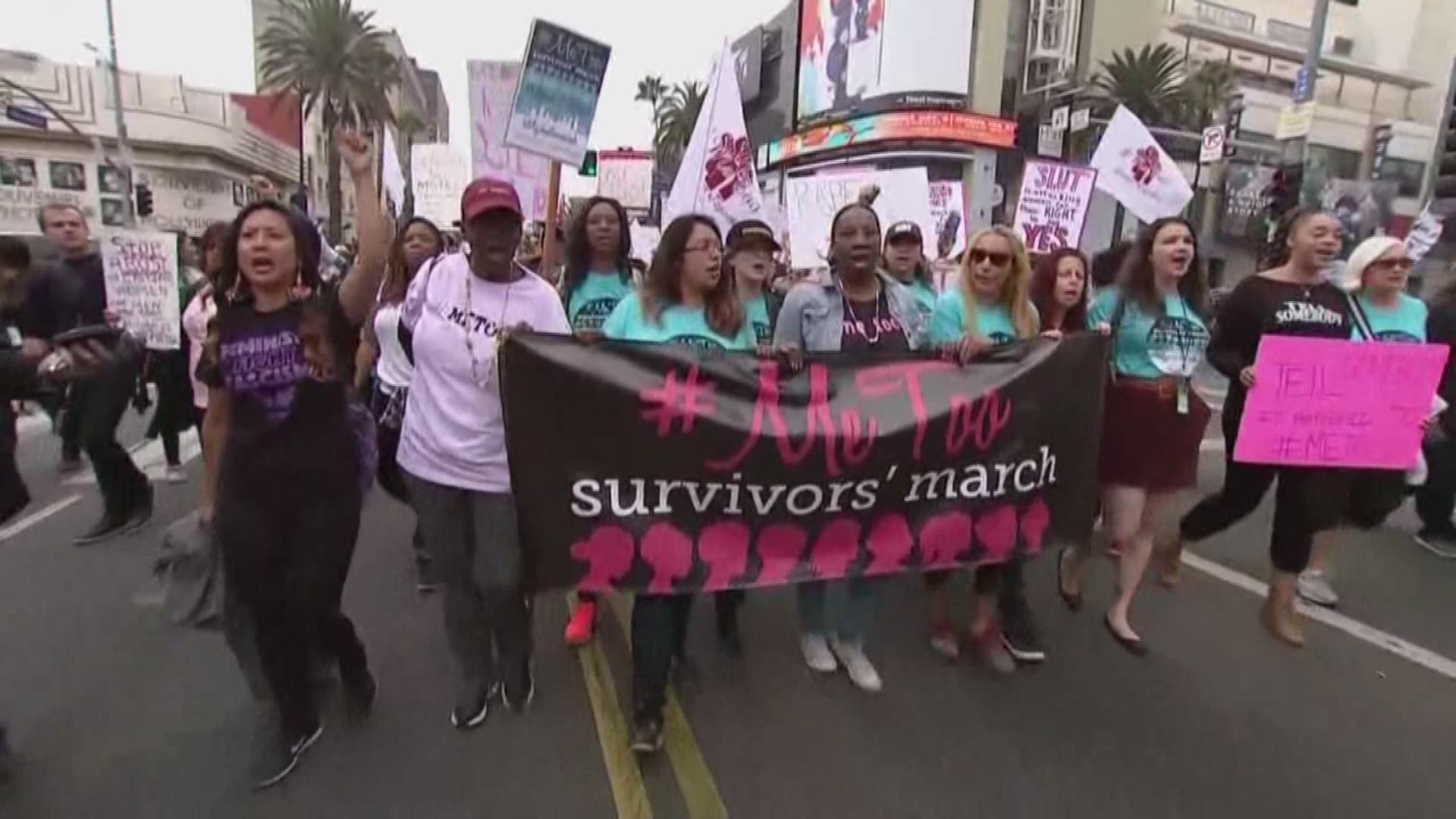 It hasn't even been one year since the allegations against disgraced movie mogul Harvey Weinstein ignited the #MeToo movement. On Friday, Weinstein was formally charged with rape and a criminal sex act.

“Without a doubt, absolutely this is a watershed moment,” said Mary Ellen Stone, executive director of the King County Sexual Assault Resource Center.

RELATED: Rose McGowan's message to Harvey Weinstein: 'We got you,' via NBC

For some victims, it can take years to overcome the obstacles that prevented them from speaking up sooner, as recent high-profile cases have shown, including Weinstein's.

Since last year, dozens of women have come forward with accusations against the disgraced movie mogul, but his court case in New York centers around two women and alleged crimes that took place in 2004 and 2013.

It's a criminal case that would have a harder time moving forward here in Washington State.

Currently, the statute of limitations for adult rape cases is ten years. However, it's only three years if the crime isn't reported within 12 months, one of the shortest time limits in the country.

“We can't have a system that says to victims, ‘we want to hear from you; we want you to come forward, and we want to hold who assaulted you accountable,’ and then have these really artificially short statute of limitations,” said Stone.

Washington lawmakers are currently working on legislation that would extend the statute of limitations for felony sex crimes, or in some cases, potentially eliminate the statutes like other states have done for sex crimes involving children.

Representative Dan Griffey, R-Allyn, who has introduced legislation on the topic for the past several years, hopes 2019 could be the year it finally moves forward.

However, even in states with a more generous statute of limitations, not all victims get the opportunity to have their day in court. Despite that, Stone says all victims should feel supported and know their voices are heard.