Rescue crews are asking anyone planning to go on the water this weekend to prepare for any emergencies as help cannot always arrive quickly on the water. 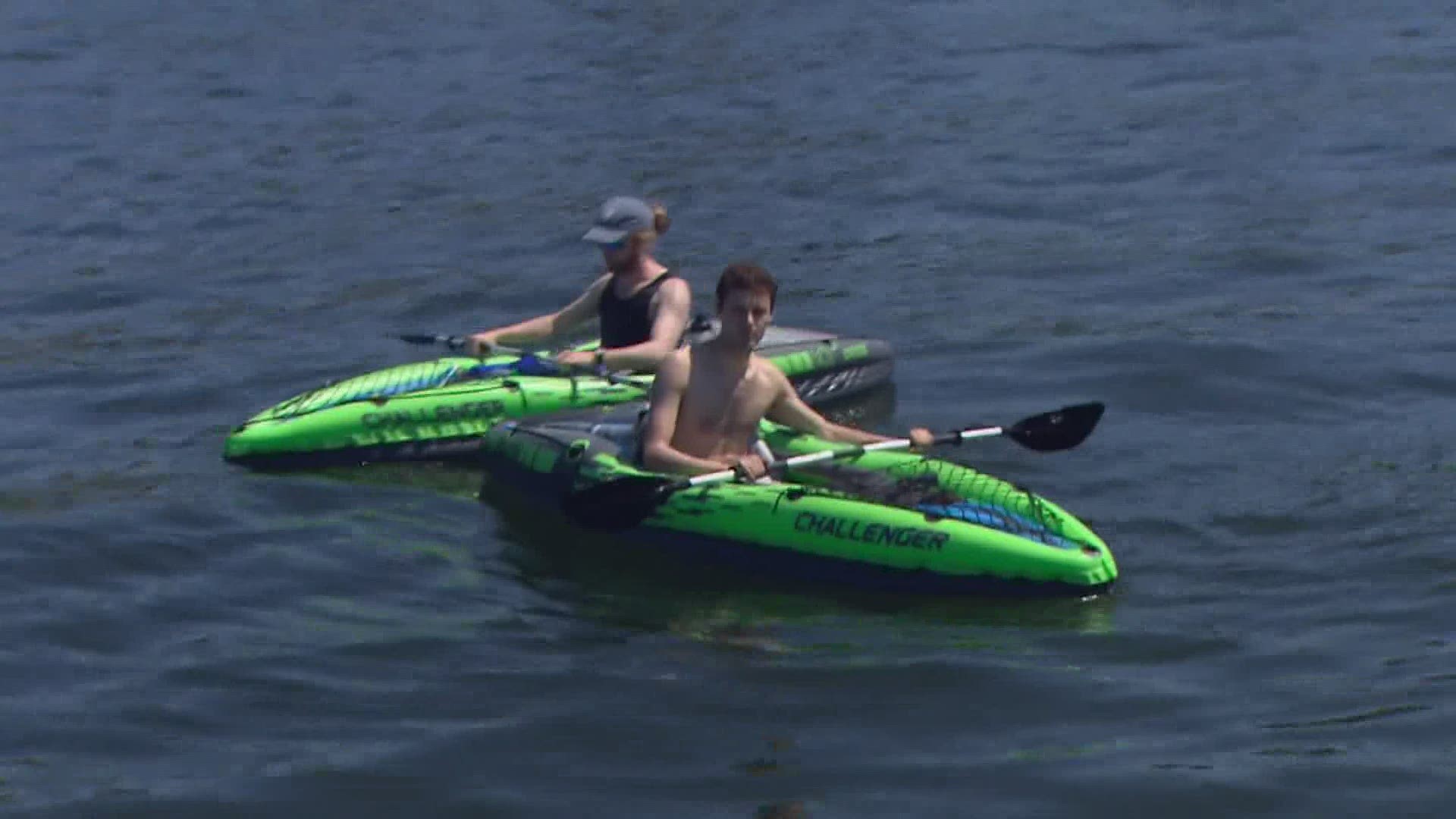 Washington State Parks is reporting an increase in new people boating and paddling.

"The holiday weekends tend to bring out people who aren't coming out into the wilderness every weekend,” said Deputy Benjamin Callahan, with King County's Marine Rescue Dive Unit. "Those tend to be the folks who find themselves in situations that they haven't planned for."

Callahan is asking boaters and water recreators to prepare for any emergencies that could happen on the water, especially since help is not always fast for boaters depending on their location.

"Out in the middle of Lake Washington, middle of the Puget Sound, it's a long ways away, and that's forgotten about sometimes," explained Callahan. "Water is wilderness. It's an environment that we are not designed to survive in without some support.”

RELATED: Washington water is still dangerously cold even as the weather gets warmer, rescue crews warn

According to Washington State Parks, 22 people lost their lives in 2020 in recreational boating accidents, and six people went missing on the water.

Callahan is asking that boaters take a look at the weather and research possible hazards in the areas they plan to go to before heading out on the water.

He also said many recreational boaters in Washington are required to have a Washington state boater education card but recommends the training for anyone wanting to recreate on the water.

"If you do have it while you're on a kayak or paddleboard, you are going to know so much more than the folks around you who don't have that information," explained Callahan. "It will keep you safe. It will keep your friends who you are recreating with safe.”