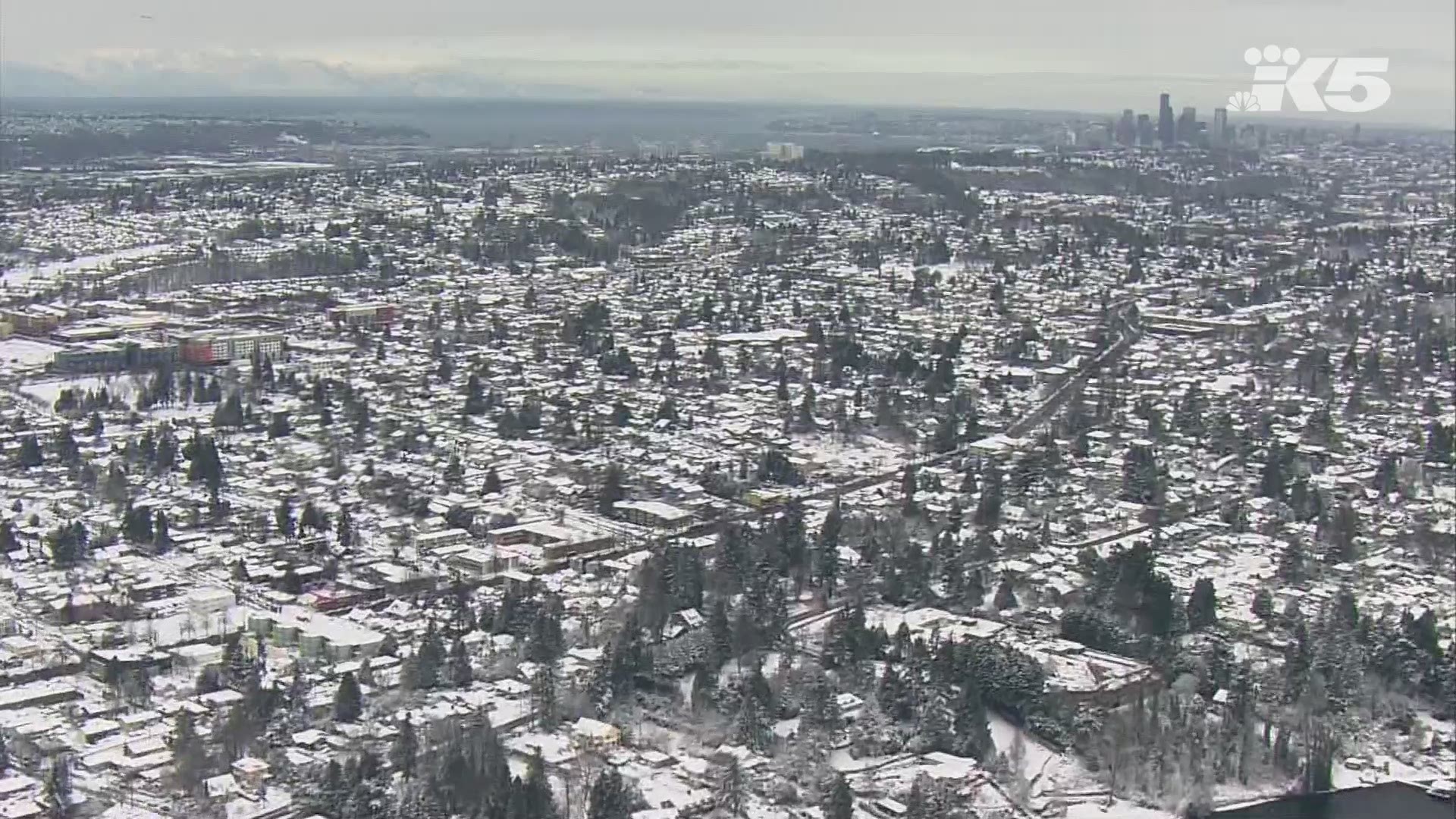 As snow melts it increases the risk of landslides across Washington state. The increased threat in western Washington lowlands below 1,500 feet extends through Friday, according to the U.S. National Weather Service.

A landslide occurs because the force of gravity becomes stronger than the internal strength and friction of the material of a hillside, such as soil, rocks and trees.

Melted snow adds more water to a hillside, and the added weight increases the risk of a landslide. Water can make the material weaker which makes it easier for gravity to move it downhill.

Here are few ways you can identify areas with an increased landslide risk:

2.    Formation of cracks in yard, driveway and sidewalk foundation

There most recent large landslide in Washington was the slide in Oso in 2014. The devastating slide killed 43 people on March 22, 2014. The crack in Rattlesnake Ridge in Yakima also prompted concern last spring, although geologists said it was slowing down in the summer.