A Maltby couple that has worked in the aviation industry will be some of the first passengers to take off from Paine Field. The couple is looking forward to the ease and convenience of a small, nearby airport. 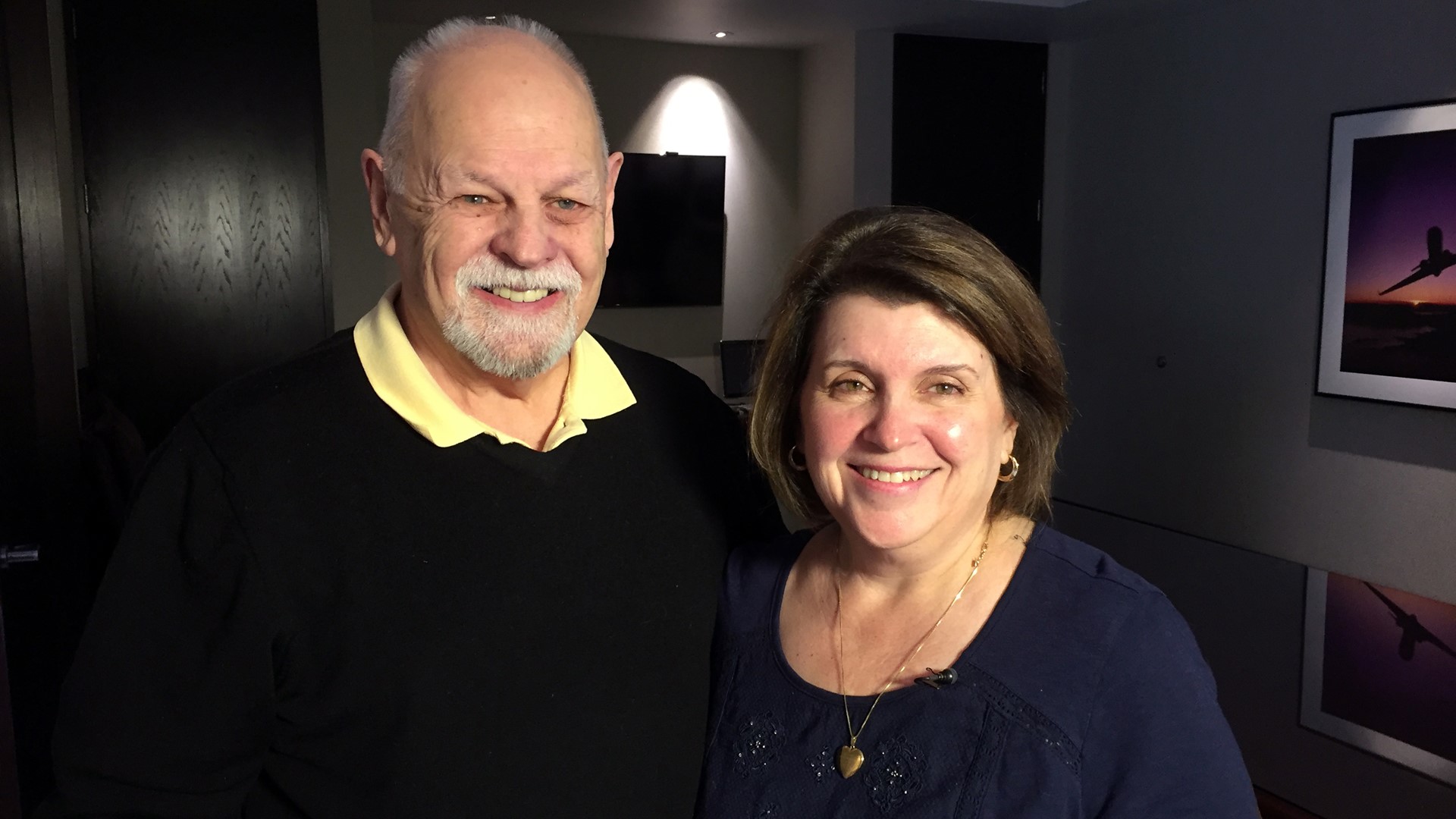 BELLEVUE, Wash. — When commercial passenger flights take off from Paine Field for the first time in decades, a Maltby couple with ties to the aviation industry will be among the first on board.

“The whole sense that…history’s being made right here – it’s ingrained in me,” said Pam Hardy, an administrator with Aero Law group in Bellevue.

Pam and her husband Randy Hardy, who retired from Boeing last year, will be on Alaska Airlines’ flight to Phoenix on Monday.

Alaska and United Airlines are set to launch 24 daily flights to a handful of cities in the western U.S., including Portland, San Francisco, and Los Angeles.

Location and speed were two things that drew the Hardys to Paine Field. Passengers north of Seattle – like the Hardys – can avoid battling Seattle traffic on their way to the terminal. Propeller Airports, which is operating the Paine Field terminal, also promises passengers can get from the curb to the gate in just 10 minutes.

Although the couple is excited to take off on opening day, they didn’t originally plan to be one of the first passengers. The Hardys booked their March 4 flight to visit family back in January, before the federal government shutdown delayed service out of Paine Field. Pam said she kept waiting for their flight to get rebooked, but it never was.

“It just was a lucky thing that happened this way,” Pam said.

Both Hardys have roots in aviation. Randy worked in finance at Boeing for 17 years, part of which was based at Paine Field. Pam said working at a law firm that works in commercial aviation has given her perspective on the history of flying and airports in the Pacific Northwest.

“There’s an undercurrent of really important stuff that’s gone into the opening of this airport and others, and that history that’s brought us up to this point,” Pam said.

For Randy, it comes down to the awe and wonder of witnessing planes go through the manufacturing process, transforming from metal and wiring to a massive machine.

“It really is amazing when you’re sitting on a plane, and you hear it roar up, and the way you go,” Randy said. “So it’s very cool to have that perspective of what you started with and what you’re sitting on that’s getting you to where you wanted to go.”