There are now 26 confirmed cases of measles in Washington state and 12 more cases suspected. One case is in King County and 25 cases are in Clark County. 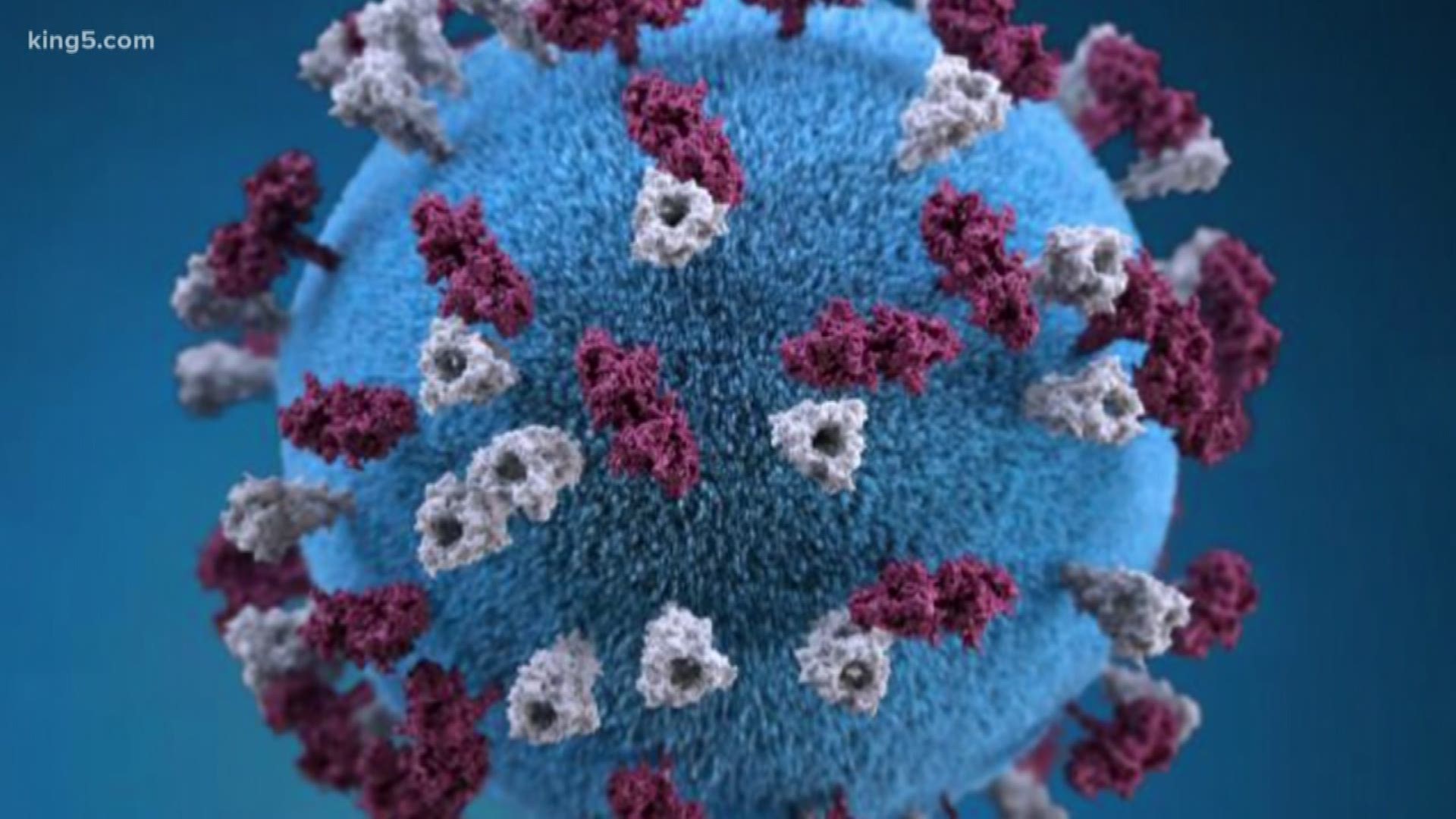 There are now 26 confirmed cases of measles in Washington state, according to the state Department of Public Health. Twelve more cases are suspected, but not yet confirmed.

One case is confirmed in a King County man in his 50s. The other 25 confirmed cases are out of Clark County in Southwest Washington, mostly in unvaccinated children under the age of 18.

Measles is a highly contagious disease that can have serious complications, especially for high-risk groups such as small children and pregnant women.

On Wednesday, a case of the measles was confirmed in a King County man in his 50s after laboratory tests confirmed his suspected case.

The man was hospitalized but has since recovered, according to the Public Health Department of Seattle and King County.

The man had recently traveled to Southwest Washington, where there is currently a measles outbreak of 25 cases. However, it's unclear where the man contracted measles.

Measles mainly spreads through the air after an infected person coughs or sneezes. It is highly contagious. Signs and symptoms include fever, rash, coughing, and red, watery eyes. According to health officials, measles symptoms being 7-21 days after exposure. The disease can spread before a person knows they are infected.

Dr. Lindquist said less than one percent of Americans with measles die from the disease, although the side effects can be miserable. The fatality rate is much higher in developing countries.

Dr. John Lynch, the Medical Director for Infection Prevention and Control at Harborview Medical Center, says measles is one of the most contagious infections.

"You start developing usually a fever, a pretty high fever, often a cough, a runny nose and conjunctivitis, the red eyes,” said Dr. Lynch. “That cough and runny nose are all full of the measles virus, and as you cough, you are spreading it to others and you are also spreading it to the environment."

Dr. Lynch said measles is preventable because a safe and highly effective vaccine is available. Now with a confirmed case in King County, he is concerned.

"What I really worry about is the unvaccinated population in our area," said Dr. Lynch.

According to the health department, these are the locations the man visited before he was diagnosed with measles. Anyone who was at the following locations during the times listed could have been exposed to measles:

If you were at the locations at the times listed above and are not immune to measles, the most likely time you would become sick is between January 16 and February 6, 2019. 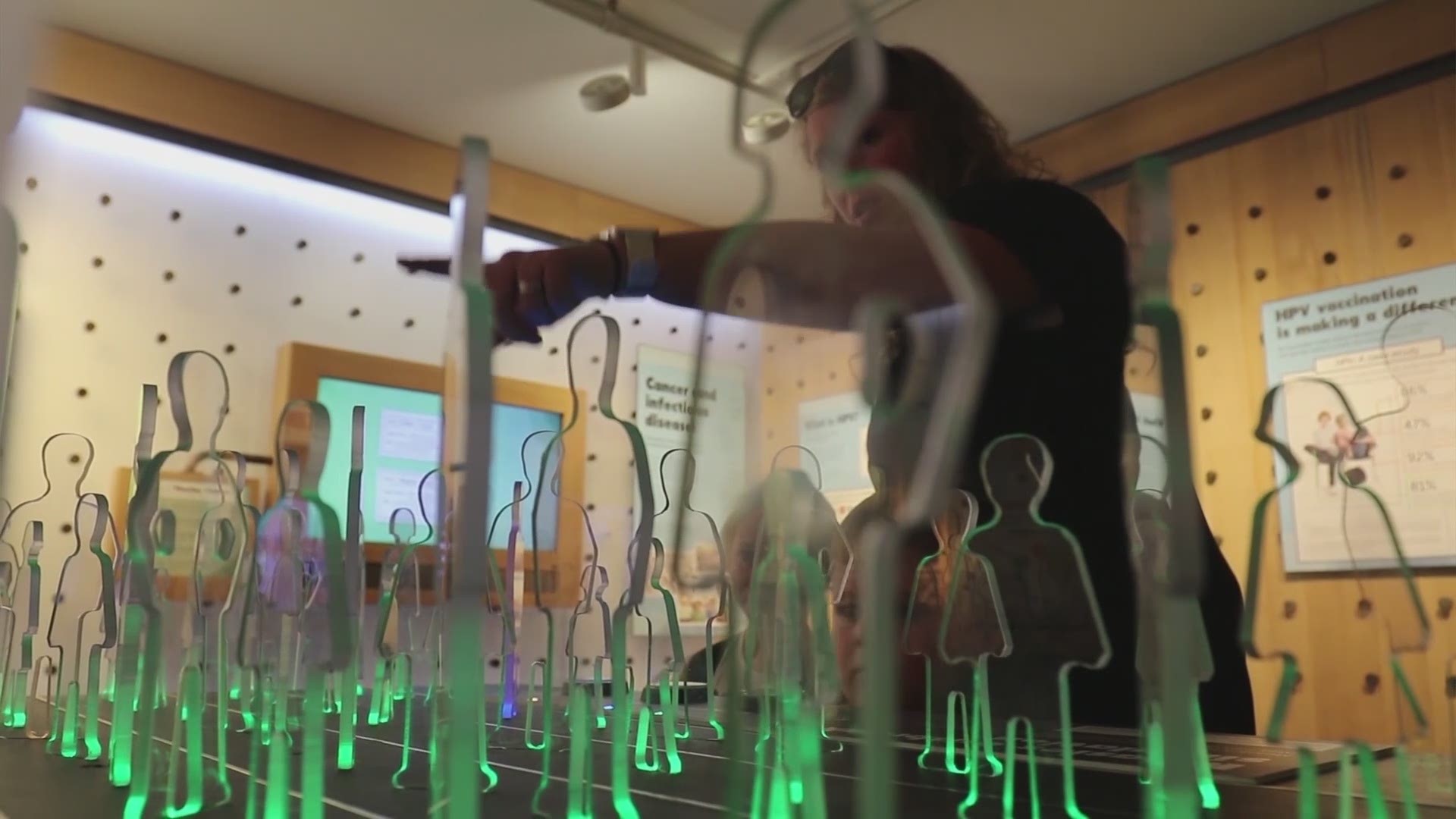