A Mason County Sheriff's deputy suffered a "severe" head injury during an annual search and rescue operation and was airlifted to a hospital Thursday afternoon. 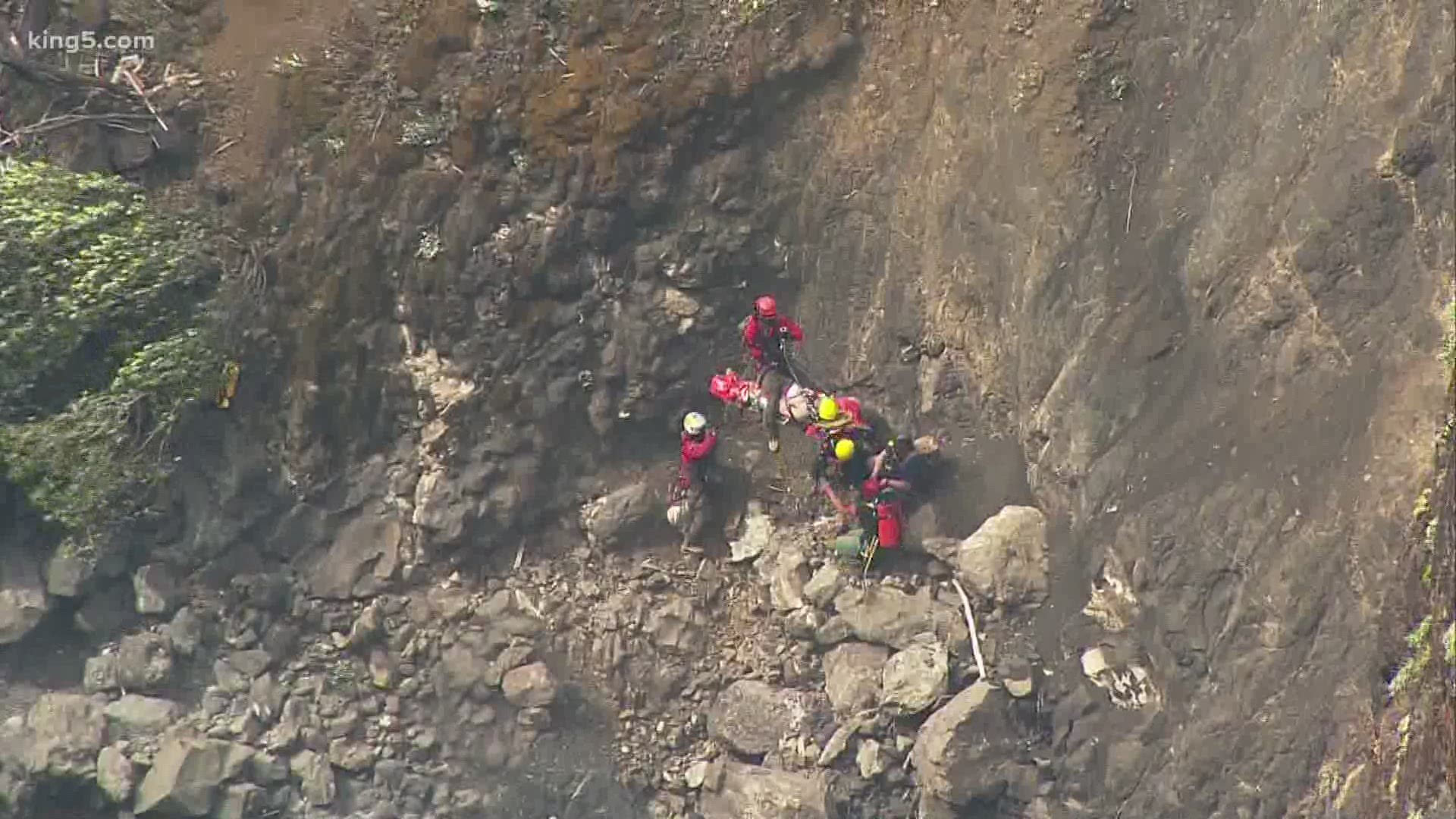 MASON COUNTY, Wash. — A Mason County Sheriff's deputy was airlifted to a hospital after suffering a "severe" head injury during a search and rescue operation Thursday.

The deputy was part of a three-person search team that goes out annually when the Skokomish River levels are low to look for missing people, according to Mason County Sheriff Chief Ryan Spurling.

The team found one of three bodies they were searching for in the area of the High Steel Bridge.

When they tried to get to the body by climbing down the bridge, a rock broke loose and hit the deputy in the head, causing him to fall, Spurling said.

The deputy was airlifted to Harborview Medical Center in Seattle by a Navy helicopter from Whidbey Island. He was reportedly alert and talking at the hospital Thursday. The deputy suffered broken bones in his face and a concussion, but no traumatic brain injuries.

A second deputy also suffered minor injuries in the process of catching the first deputy who got hit by the rock and fell about 10 feet. The second deputy was also safely rescued from the harsh terrain and transported to a hospital in Mason County for a bruised hand.

Both injured deputies have since been released from the hospital.

The deputy transported to Harborview Medical Center has a wife, is very experienced in his job, and is a valued member of his community, Spurling said. 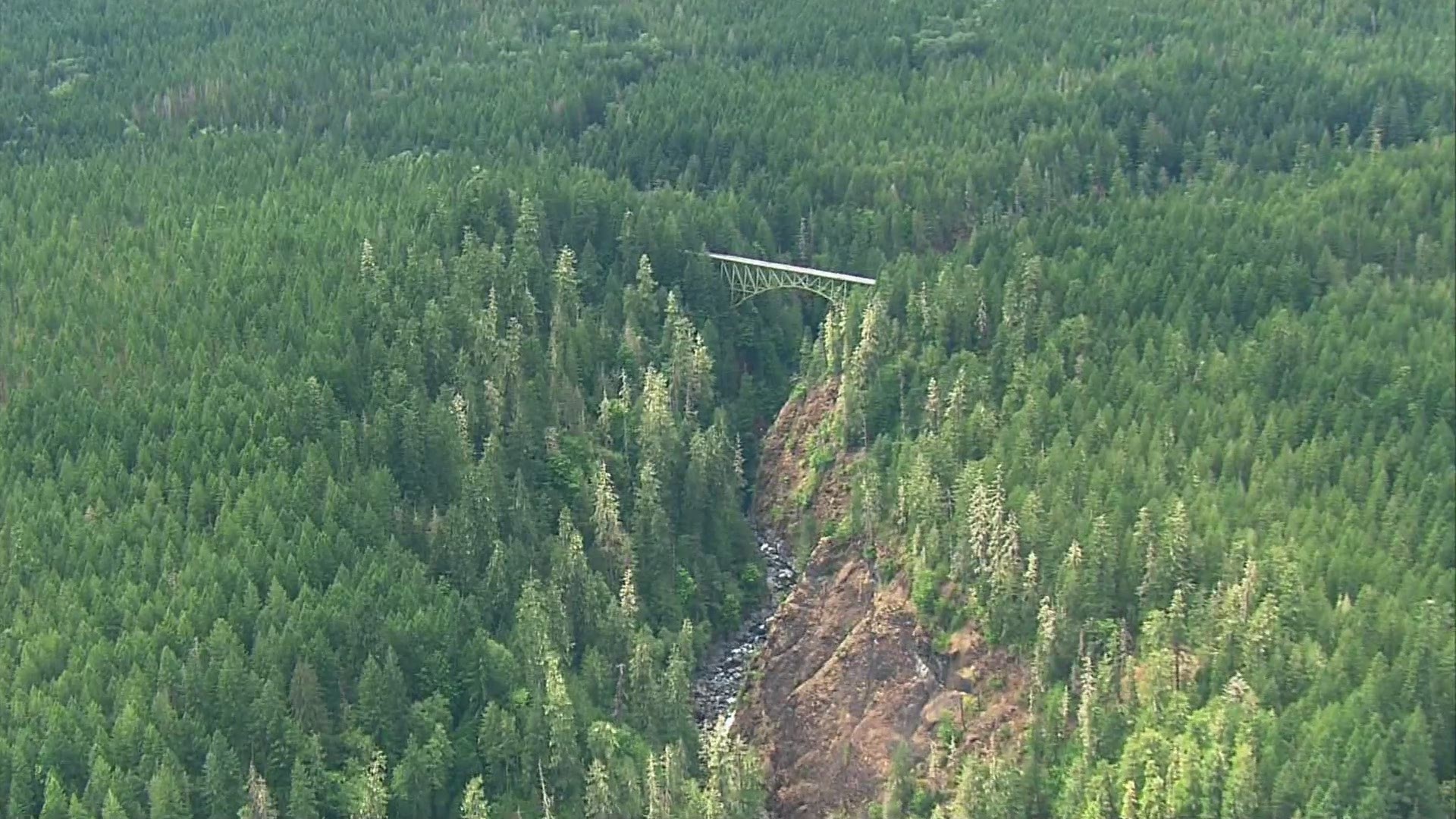