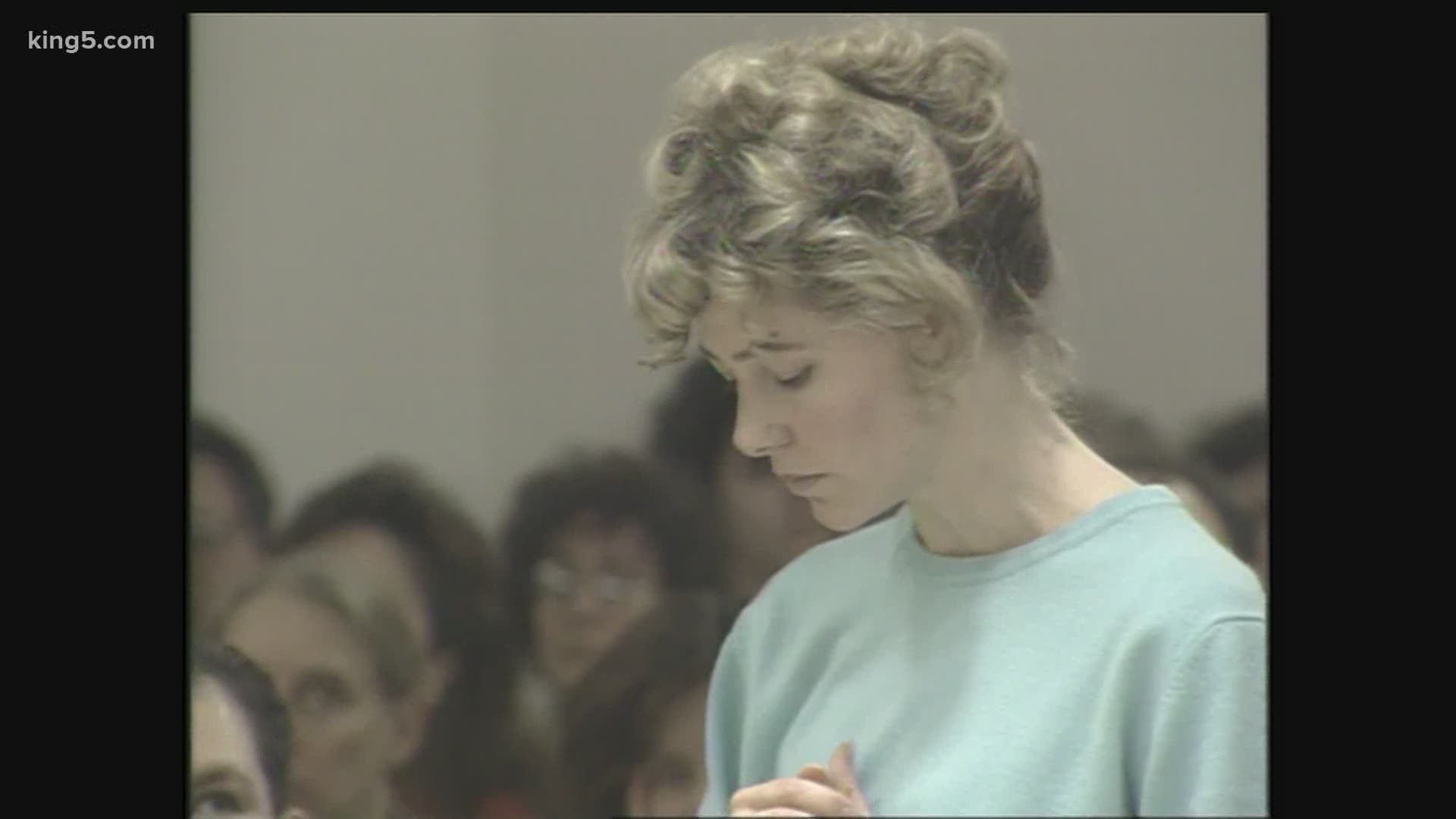 Mary Kay Letourneau, who received national infamy after raping her student and then later marrying him, has died at age 58, her attorney confirmed to KING 5 News.

Letourneau died of stage 4 cancer, said her attorney David Gehrke, who represented her on the case.

In 1996, Letourneau, a sixth-grade teacher at Shorewood Elementary in Burien, was caught having sexual relations with Vili Fualaau, who was her student. Fualaau was 12 years old at the time and Letourneau was 34.

RELATED: Vili Fualaau was by Mary Kay Letourneau's side when she died, attorney says

She pled guilty in 1997. While in jail, she gave birth to Fualaau's daughter.

The two got married in 2005 just after Letourneau was released from a seven-year prison sentence for having sex with a minor. Fualaau was 22 when they got married.

The case and their marriage continued to attract national headlines over the years, including a 2015 interview with Barbara Walters on the TV show "20/20."

Fualaau filed for separation in 2017, and the divorce was finalized last year.

The couple had two children together, and Letourneau had children from a previous marriage.

In 1996, Mary Kay Letourneau was caught having sexual relations with Vili Fualaau, who was her sixth grade student at the time.